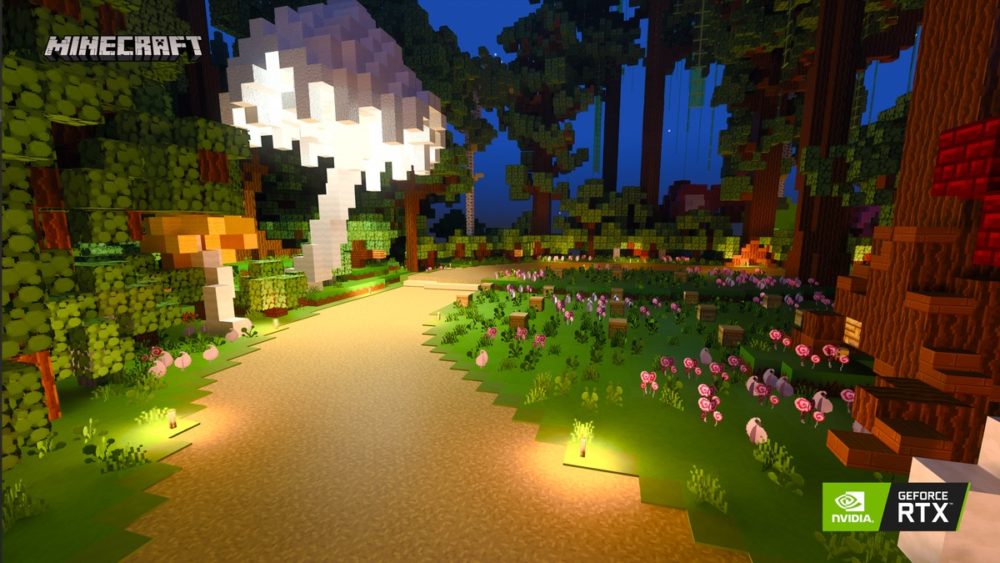 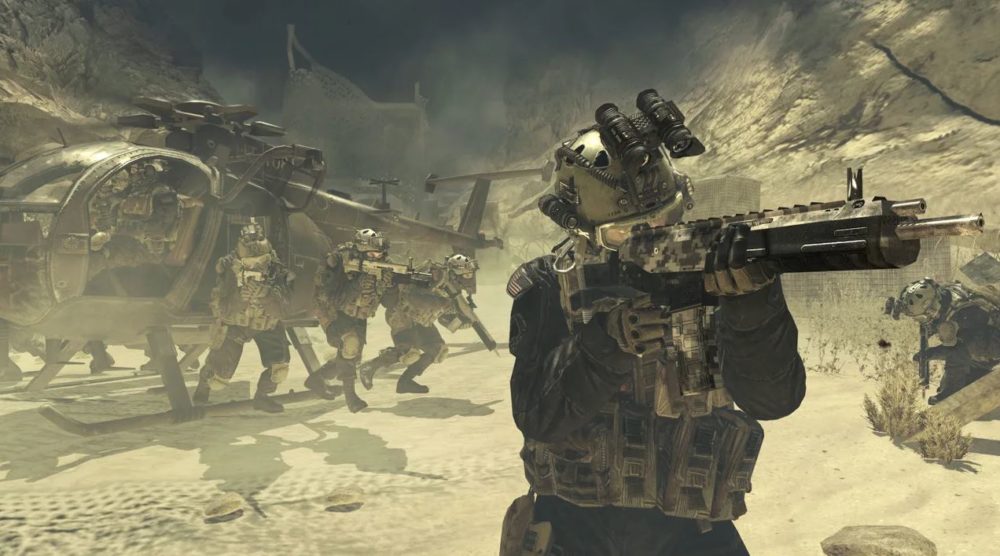 Game Ready For The Minecraft with RTX Beta

On April 16th, a beta version of the much anticipated Minecraft with RTX will go live. This Mojang Studios and NVIDIA-made upgrade for the Windows 10 edition of the game adds top-to-bottom path-traced ray tracing, bringing incredible real-time effects to the game’s worlds, as demonstrated by our beta trailer:

2011’s Saints Row: The Third relaunches on PC and other platforms on May 22nd as Saints Row: The Third Remastered. With all the DLC content, remastered graphics and effects, new textures, and a bunch of other additions and changes, Deep Silver hopes to deliver the ultimate Saints Row experience for anyone who longs to play the game again, or missed out on it back in the day.

Focus Home Interactive and Saber Interactive’s MudRunner takes to snowy environments in the brand new SnowRunner, launching April 28th. Get in the driver’s seat of over 40 powerful off-road vehicles as you conquer extreme open environments with the most advanced terrain simulation ever.

The newly-validated monitors are the Acer XB273GP, Acer XB323U, and ASUS VG27B, giving gamers even more choice when searching for a great gaming display.