Introducing Radeon™ Software Adrenalin Edition, artfully designed and meticulously crafted to unleash the powerful performance and innovation built into Radeon™ Graphics through an incredibly intuitive and utterly beautiful user interface for both PCs and mobile devices. 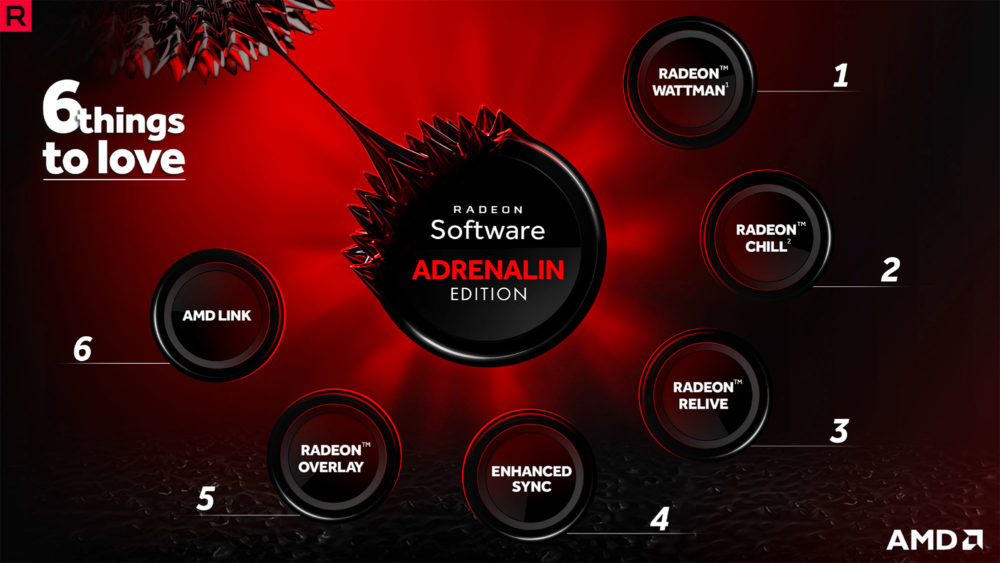 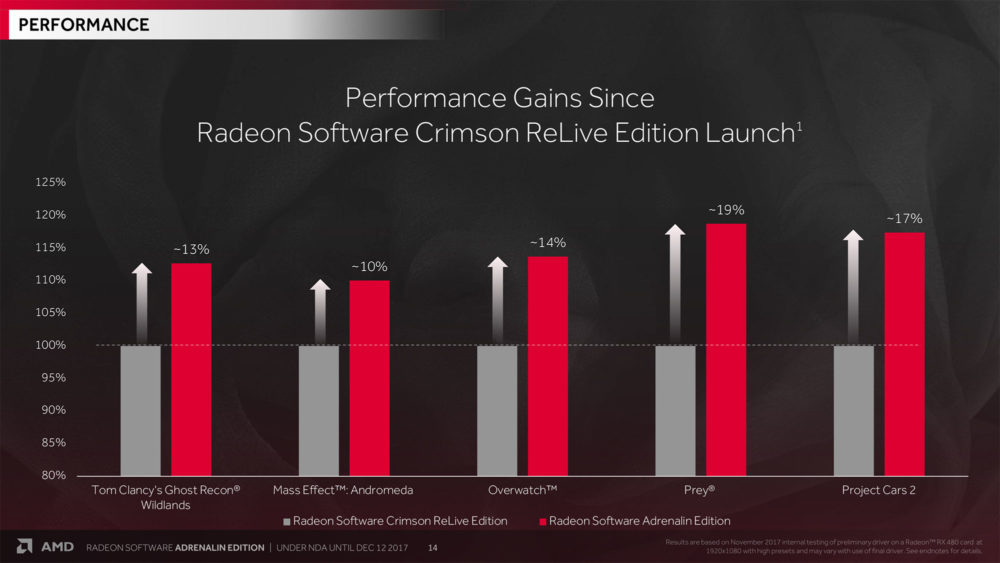 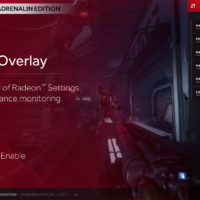 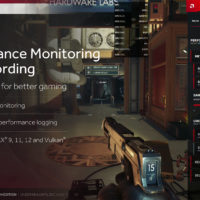 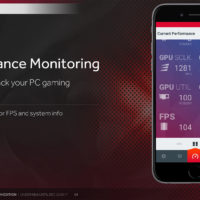 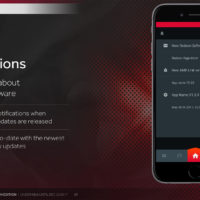 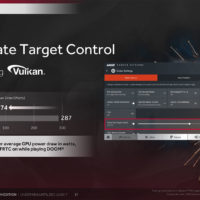 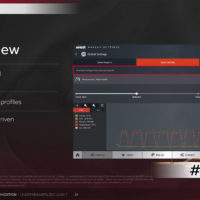 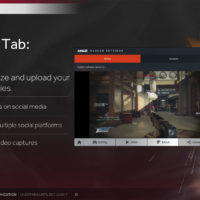 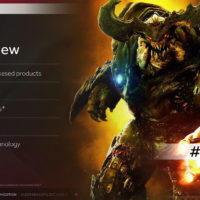