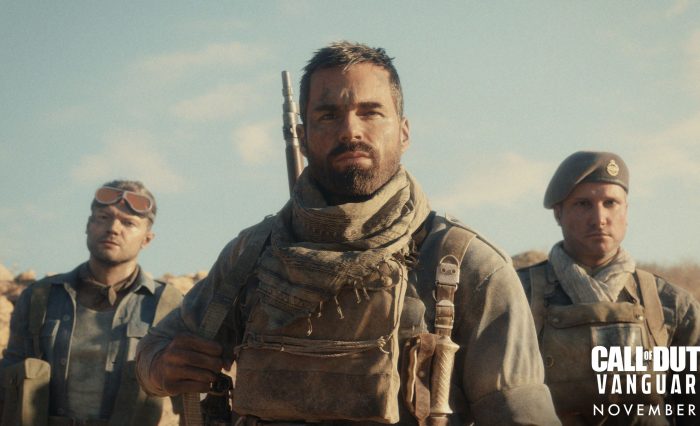 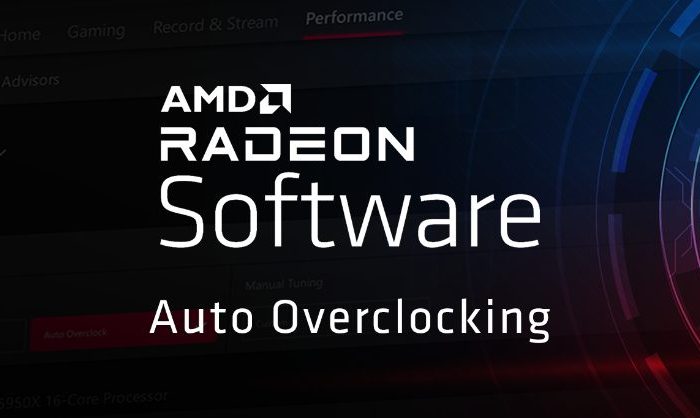 Gamers who have a PC powered by the latest AMD Ryzen™ 5000 series processor and AMD Radeon™ 6000 series graphics card can now take advantage of a new, simple to use, auto overclocking feature found in AMD Radeon Software. Beginning with our latest version of Radeon Software Adrenalin ver. 21.9.1, gamers can get a boost in performance from just a simple click of a button.

To access this easy-to-use feature, open up Radeon™ Software using the hotkey ‘ALT’ + ‘R’, navigate to the ‘Performance’ tab found at the top of the window, and select ‘Tuning’ in the sub tab directly below it.

Windows 11 is just around the corner, and we know many users are participating in the Microsoft® Windows® Insider Program and have access to an early build of Windows. If you’re one of those people, you can now take advantage of all the features found in Radeon Software. Download the new Windows 11 driver from AMD.com to get access to the latest performance optimizations as well as features like Radeon™ Boost, Radeon™ Anti-Lag and Radeon™ Image Sharpening that can improve performance, reduce latency and enhance visuals. Take advantage of built-in capture and streaming tools, as well as AMD Link, a free app that can let you play your PC games from almost any connected device.