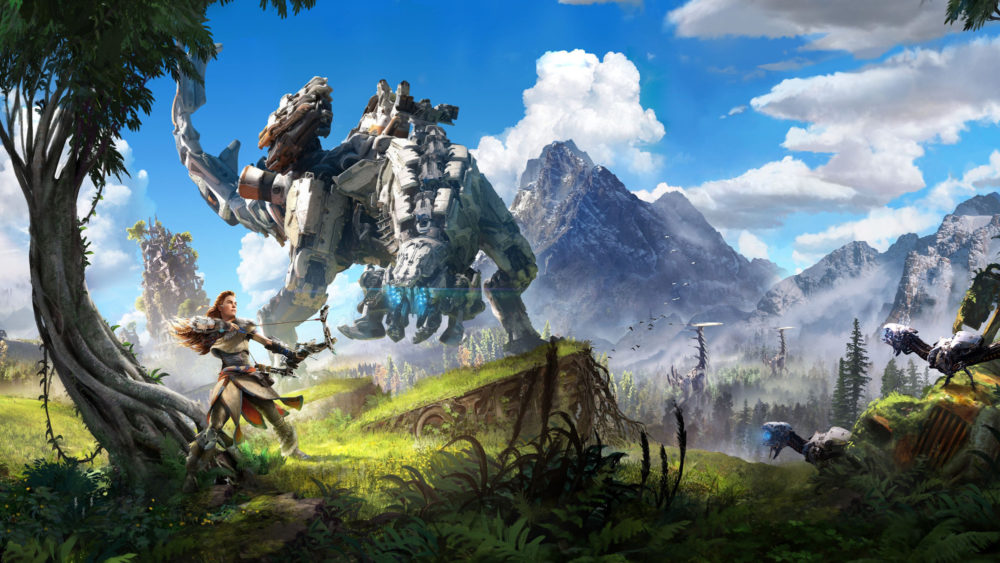 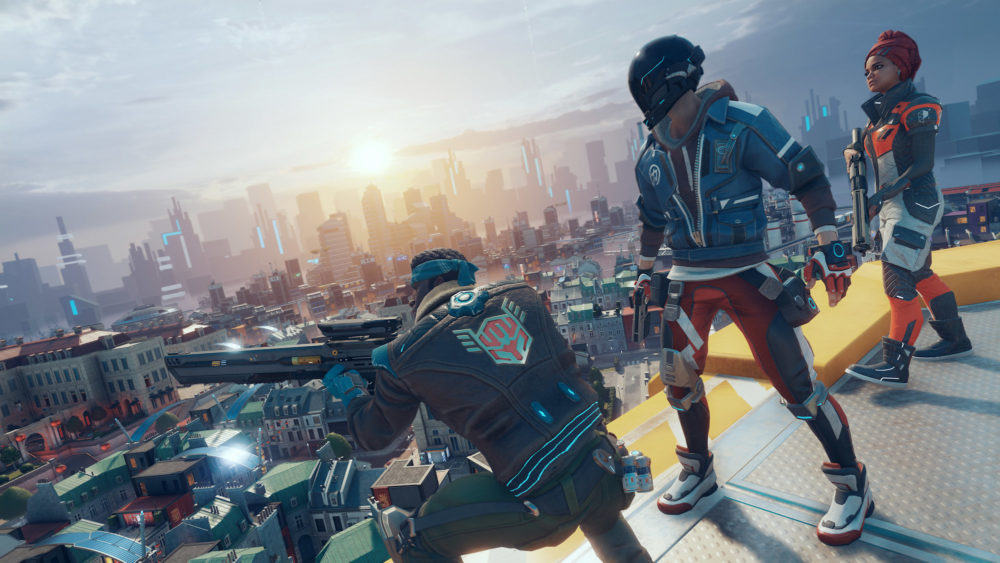 Important Note for Laptop and All-In-One (AIO) PCs
AMD recommends OEM-provided drivers which are customized and validated for their system-specific features and optimizations.
If you experience issues using the Radeon™ Software Adrenalin Edition driver package downloaded from AMD.com, please install the OEM-provided drivers for full support and compatibility.