ASRock A520M-ITX/ac is a Mini-ITX board with two DIMM slots and a single PCIe x16 slot. It comes with a single M.2 interface and onboard WiFi-AC support.

The AMD A520 chipset motherboards are set to launch later this month. 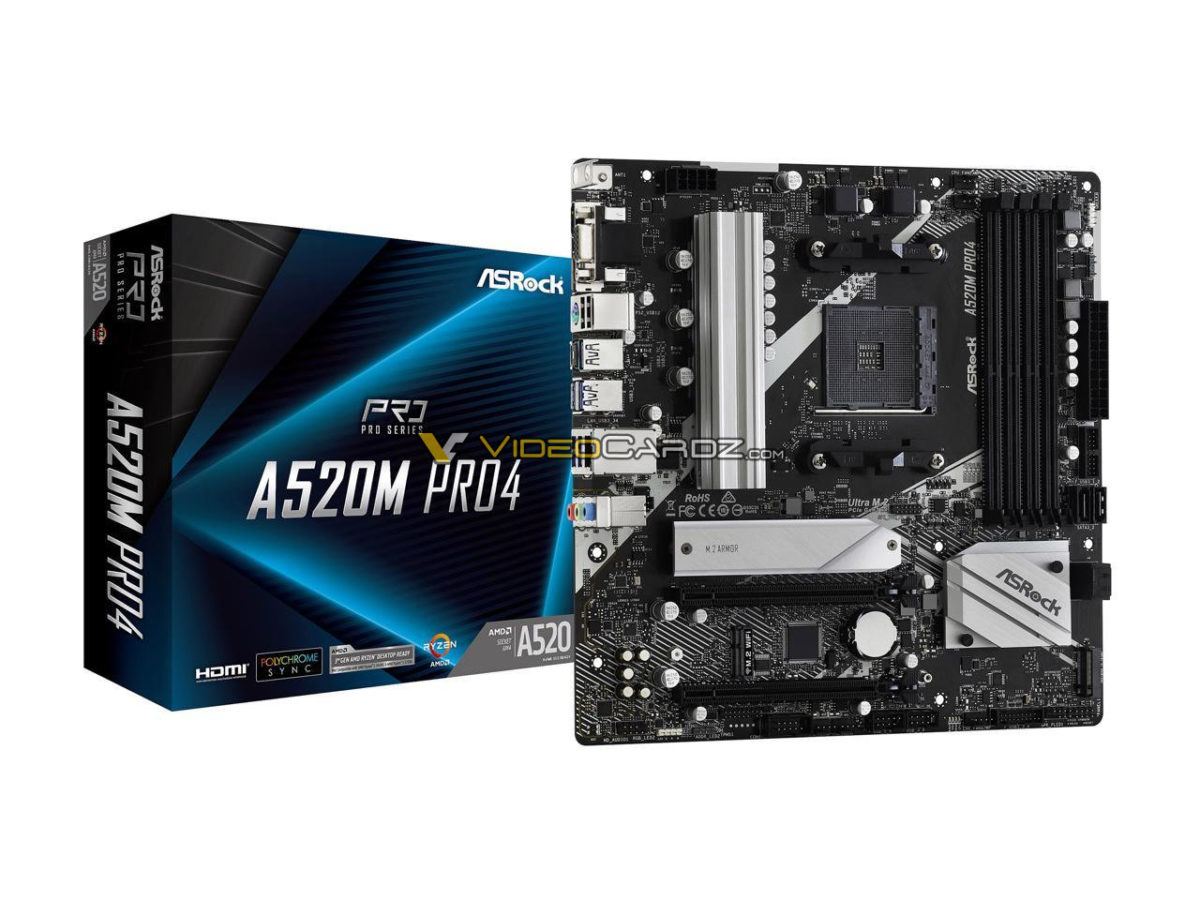 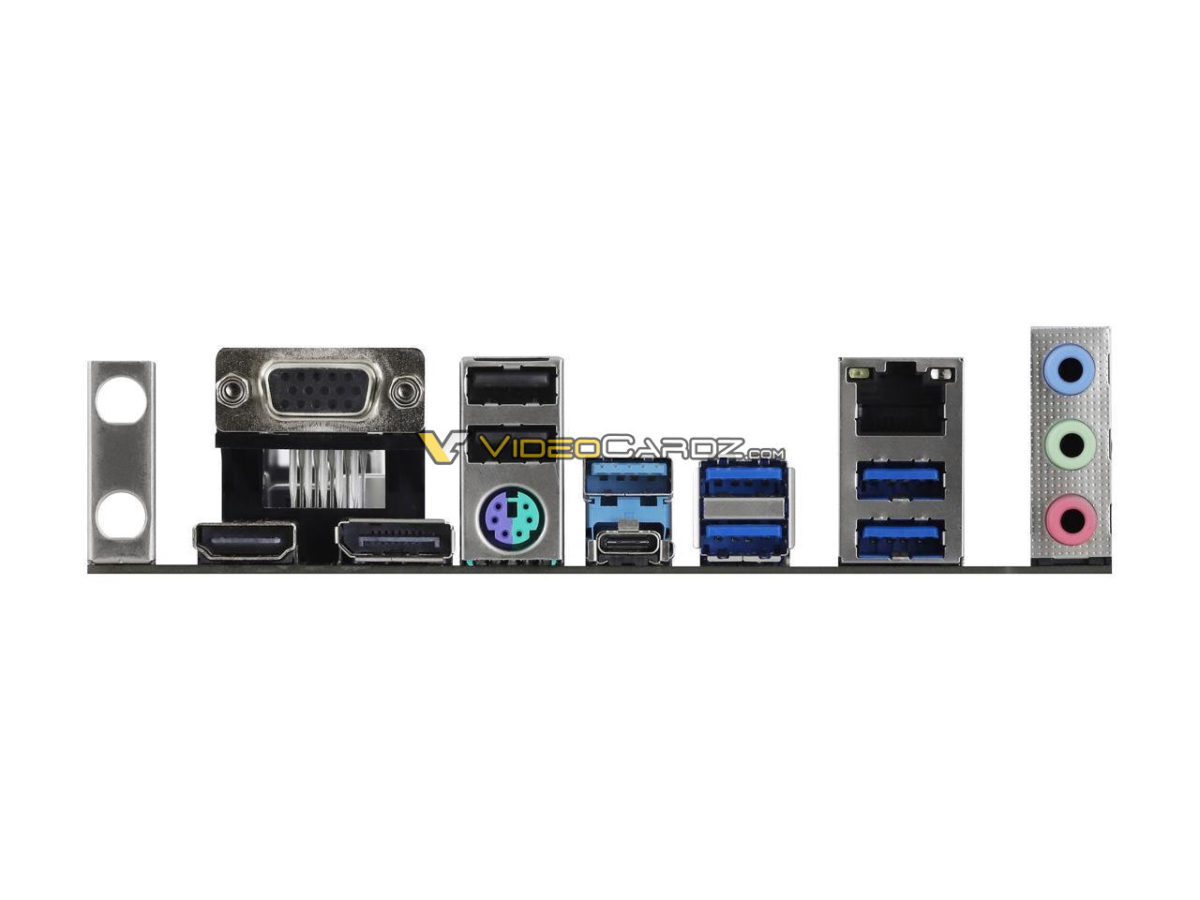 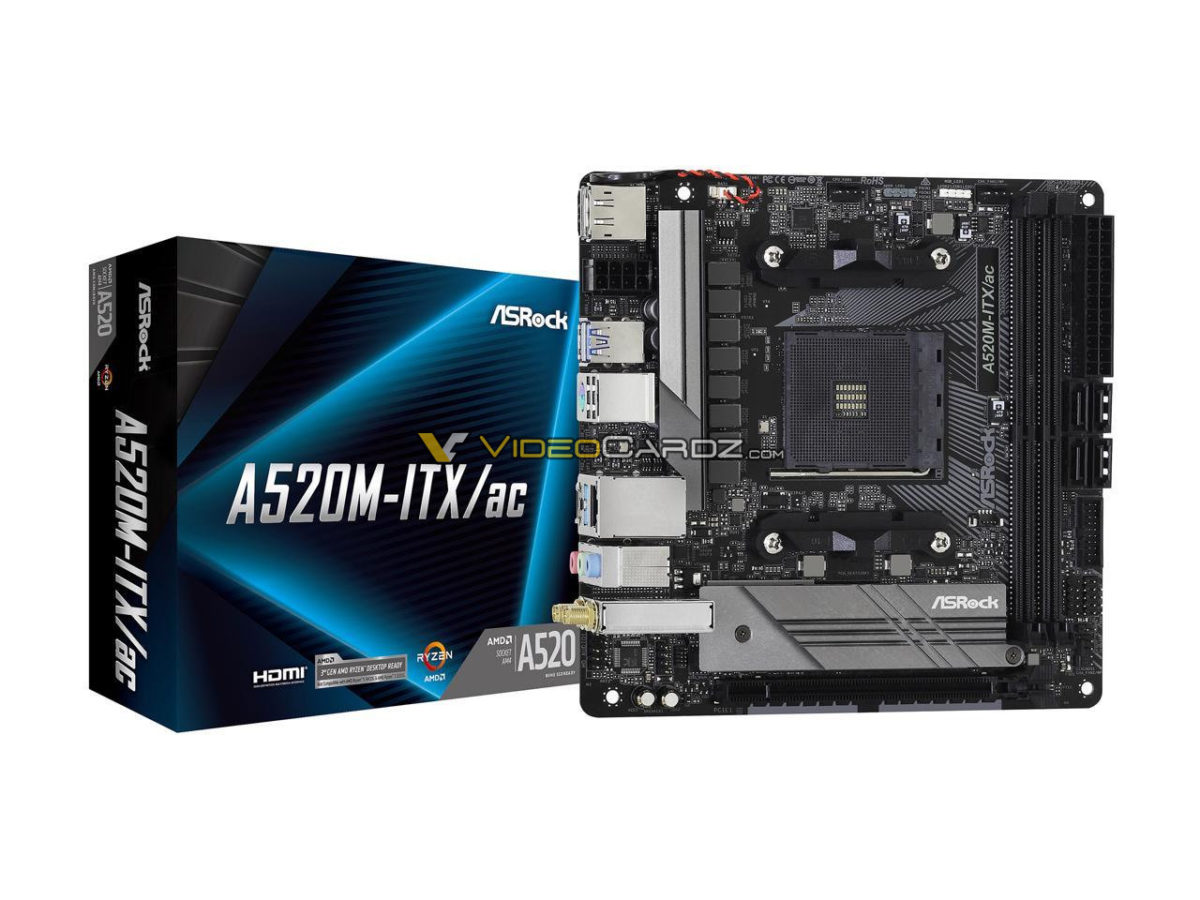 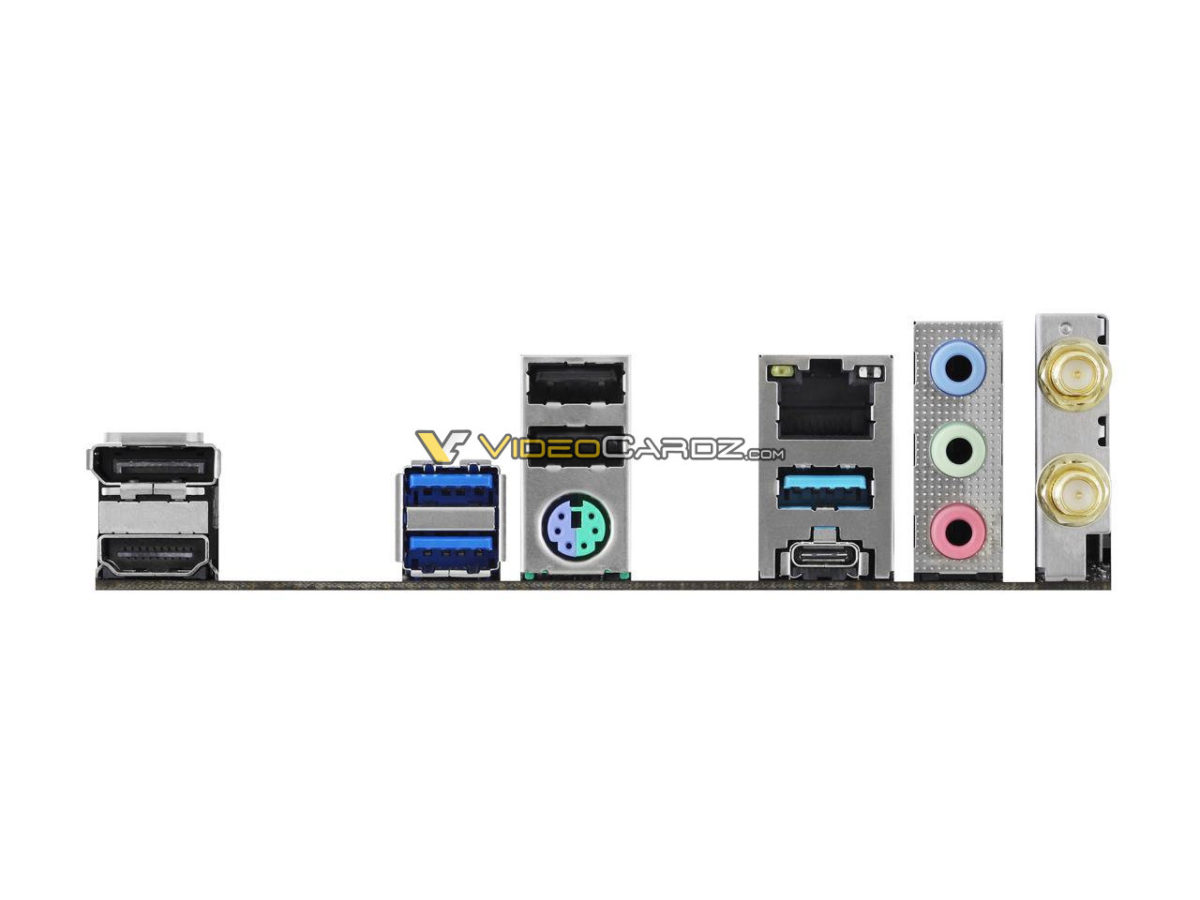 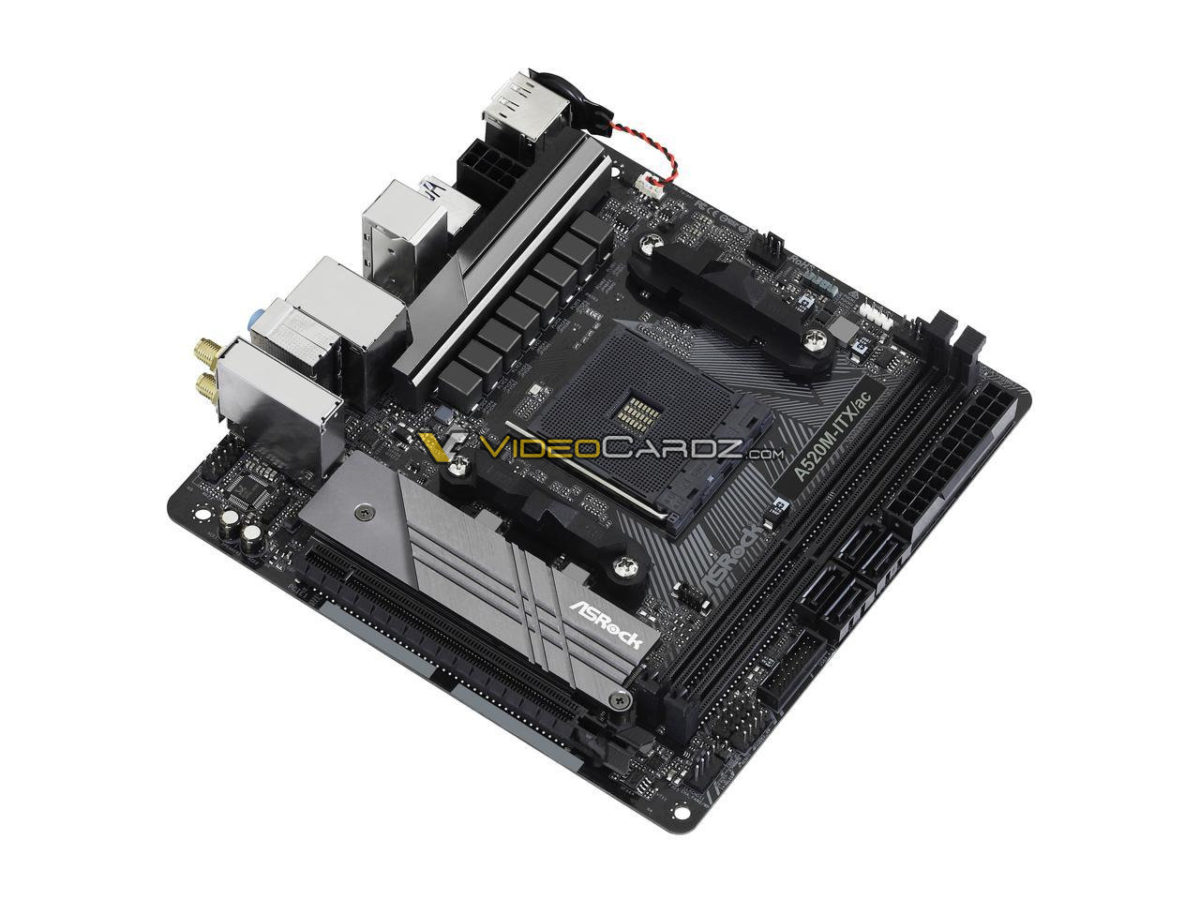