AMD Ryzen 3000XT series makes another appearance ahead of launch

We are still more than a week away from the official launch of the Ryzen 3000XT series processors. The samples are being delivered to reviewers as we speak. In the meantime, the usual suspects find traces of the so-called Matisse Refresh benchmarks on various websites, such as Geekbench.

APISAK discovered a series of results based on the same platform, featuring Gigabyte X570 AORUS Master motherboard and 16GB of DDR4-3600 memory.

According to TechPowerUP, the performance uplift coming with the XT series will likely increase competitiveness in the gaming market and slim the gap between AMD and Intel processors in terms of gaming performance. 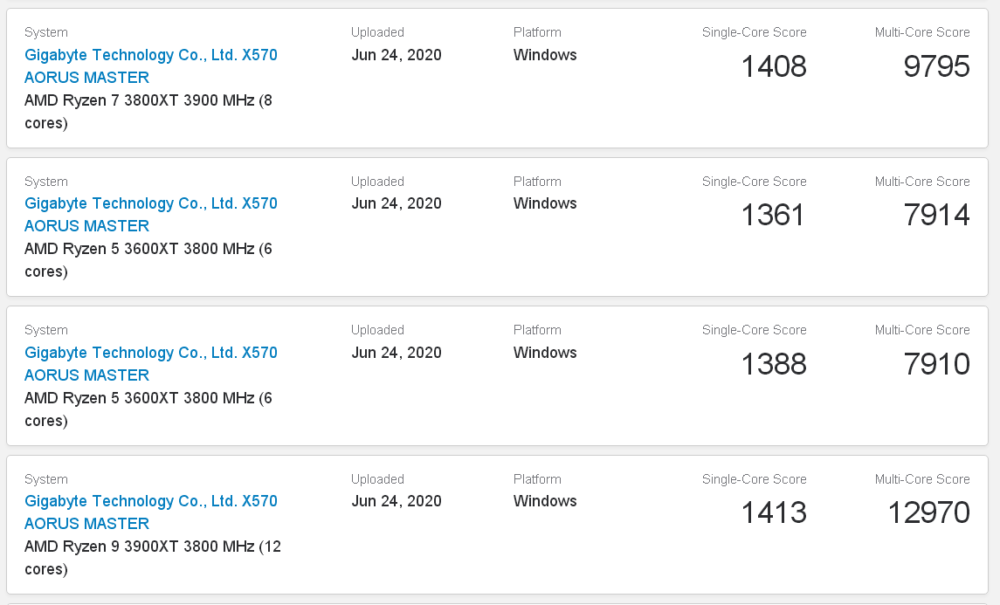 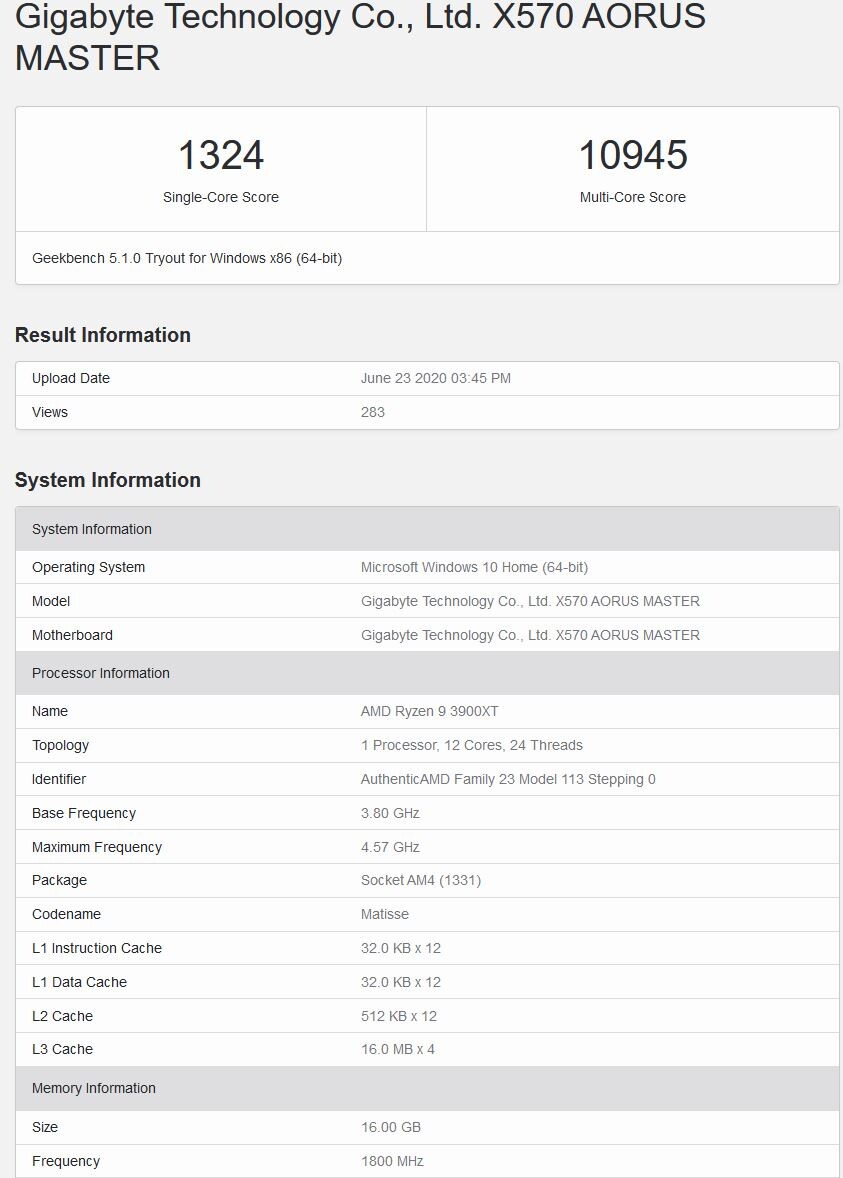