Exactly 20 years ago a game that has forever changed my life was officially released. This is a special game for me because it was the first game that had truly attracted me to PC gaming. I thought it deserves a mention.

Twenty years ago on August 31st a company called Strategic Simulations, Inc. released a new real-time strategy called Dark Colony. The game was developed by Gametek (who have filed for bankruptcy the same year). The assets were then obtained by Take-Two Interactive.

The game was a classic human vs alien war strategy with some interesting features such as an advanced line of sight (aliens had better vision at night and humans had better vision than aliens during the day). This was a resource-based strategy with erupting vents full of Petra-7, game’s only resource. The twist was that the vents would run out of Petra7 from time to time so it added extra difficulty to find new ones.

The game had a full campaign for aliens and humans. Missions were accompanied by jaw-dropping, life-like cutscenes (well maybe not really, but that was 20 years ago).

The units were mirrored for each side. The Troopers were fighting with Taar’s Grays, Reapers (mechs) had to deal with Xenoworts and SARGEs (sniping cyborgs) were tasked to deal with brain-expanding (literally) Gorrems.

The game did not require a high-end PC. The maximum resolution was 640×480, which was probably enough for CRT monitors. 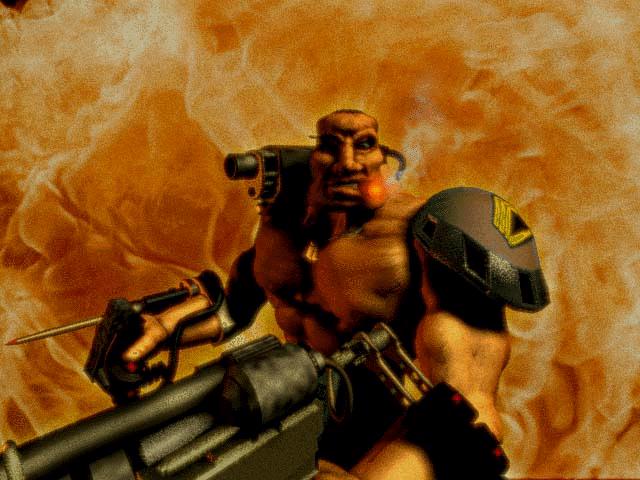 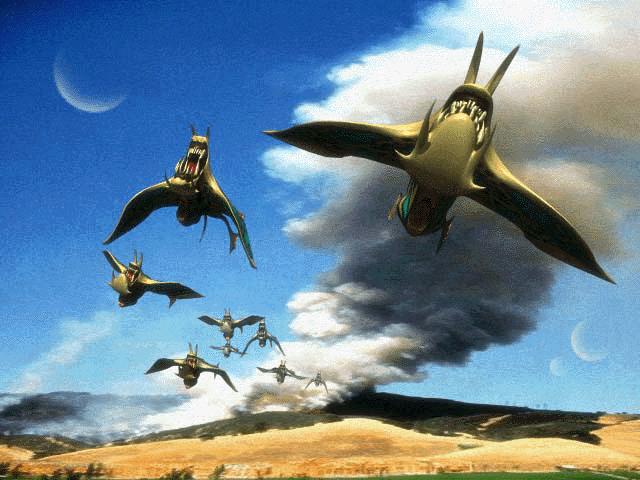 Why did I like the game so much? Well back in the late 90s the alien-based games and movies were very popular. May I remind you that only a year sooner the Independence Day was released and only two months later an old time classic Starship Troopers was shown in cinemas.

Unlike most games, Dark Colony was one of the very few which had typical gray aliens. Maybe it just felt unique compared to other popular RTS such as Starcraft, hard to say. The player had full control over each unit, and each unit could change the face of the full battle.

The modding was extremely easy. It was possible to permanently change the settings making Troopers immortal, very powerful and cheap to make. The only required tool was a notepad.

There was never a sequel, but in 1998 an expansion pack called Council Wars was released. In 2013 Polish site made an attempt to remake the game adding new features (such as multi-core support), but the no progress was made since 2013.

I truly hope everyone has a game like this, with a warm nostalgic feeling. Although the original game does not even work in Windows 7/10 without modifications, I know I will still do anything to play it from time to time. It’s simply my favorite game. 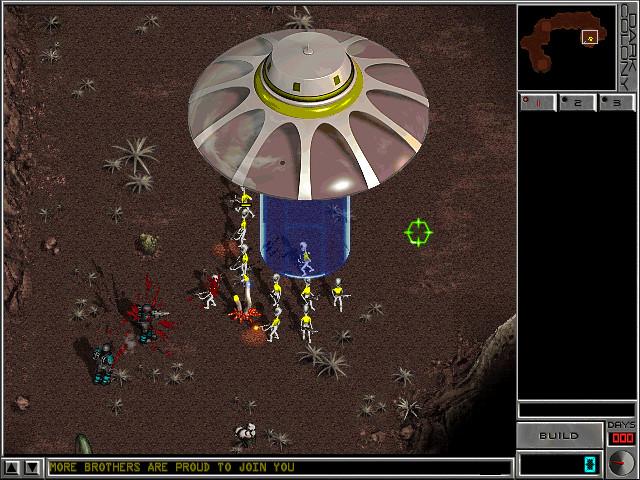 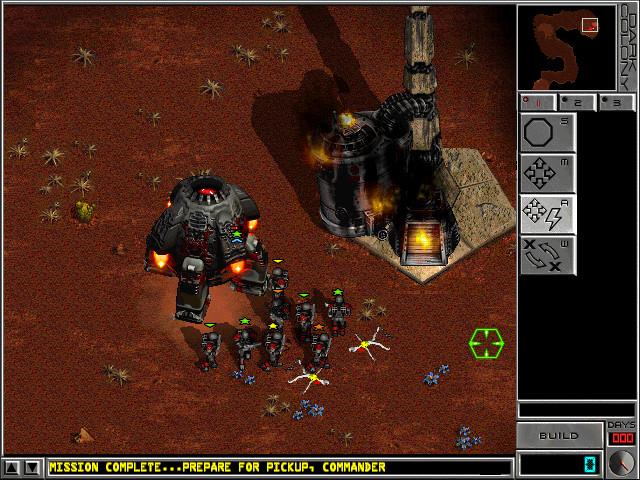 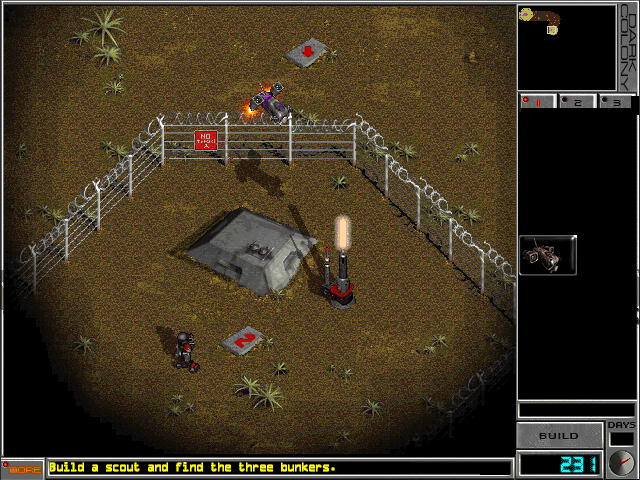 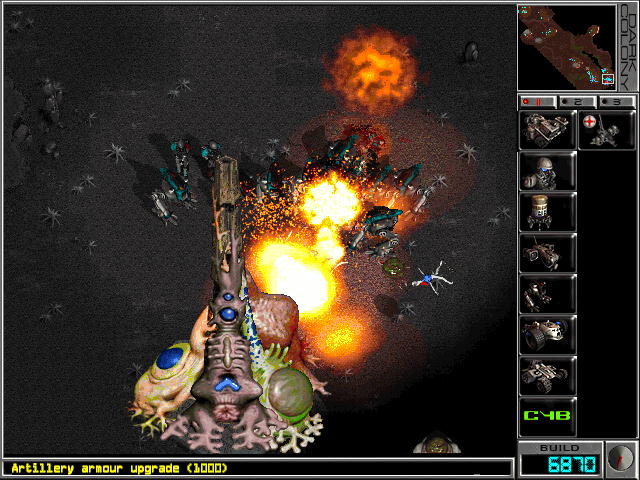 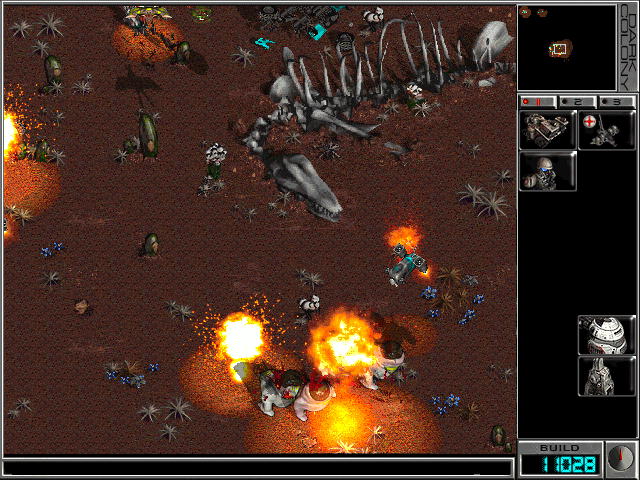 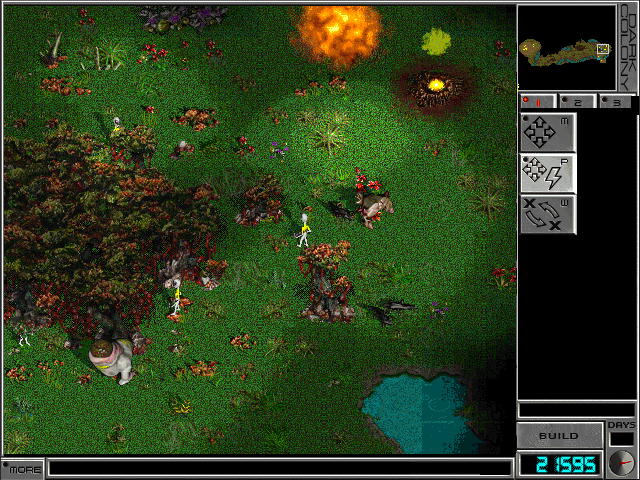