AMD unveils its B550 chipset for AM4 AMD Ryzen processors.

The third generation of Bx50 motherboard has arrived.

Unlike B450, AMD B550 chipset will support PCIe Gen 4 for both graphics and storage. The PCIe interface for other devices (general purpose lines) will be upgraded from 2nd to 3rd generation. This is the most important change for those currently using B350 and B450 motherboards.

An important note, the slide posted by AMD clarifies that the Ryzen 3000G series (with integrated Radeon Vega graphics) will not be compatible with B550 motherboards.

The B550 is the first mid-range chipset offering PCIe Gen 4 support, that’s including AMD and Intel lineup. Intel’s B460 chipset has not been confirmed or even rumored to support PCIe Gen 4. Both motherboards will compete in the Ryzen 3/5 and Core i3/i5 market segment, which represents a huge amount of systems, including prebuilt PCs.

The B550 motherboards will be available on June 16th with a price starting at 100 USD. 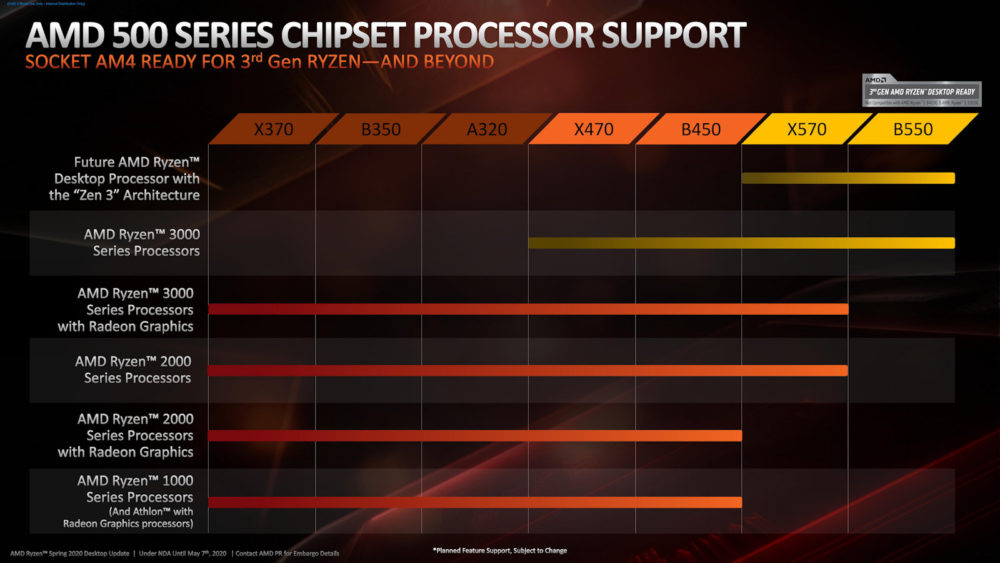 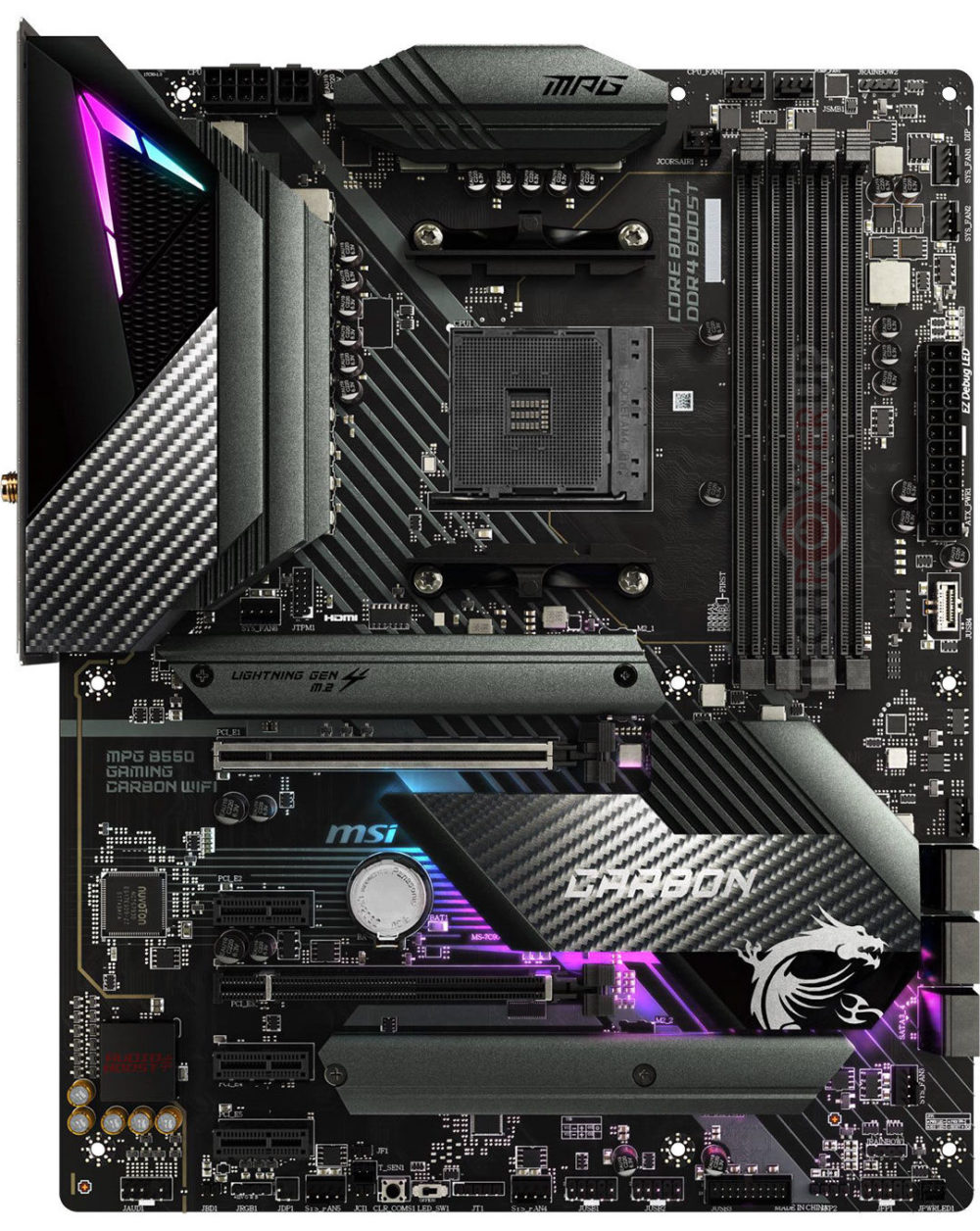 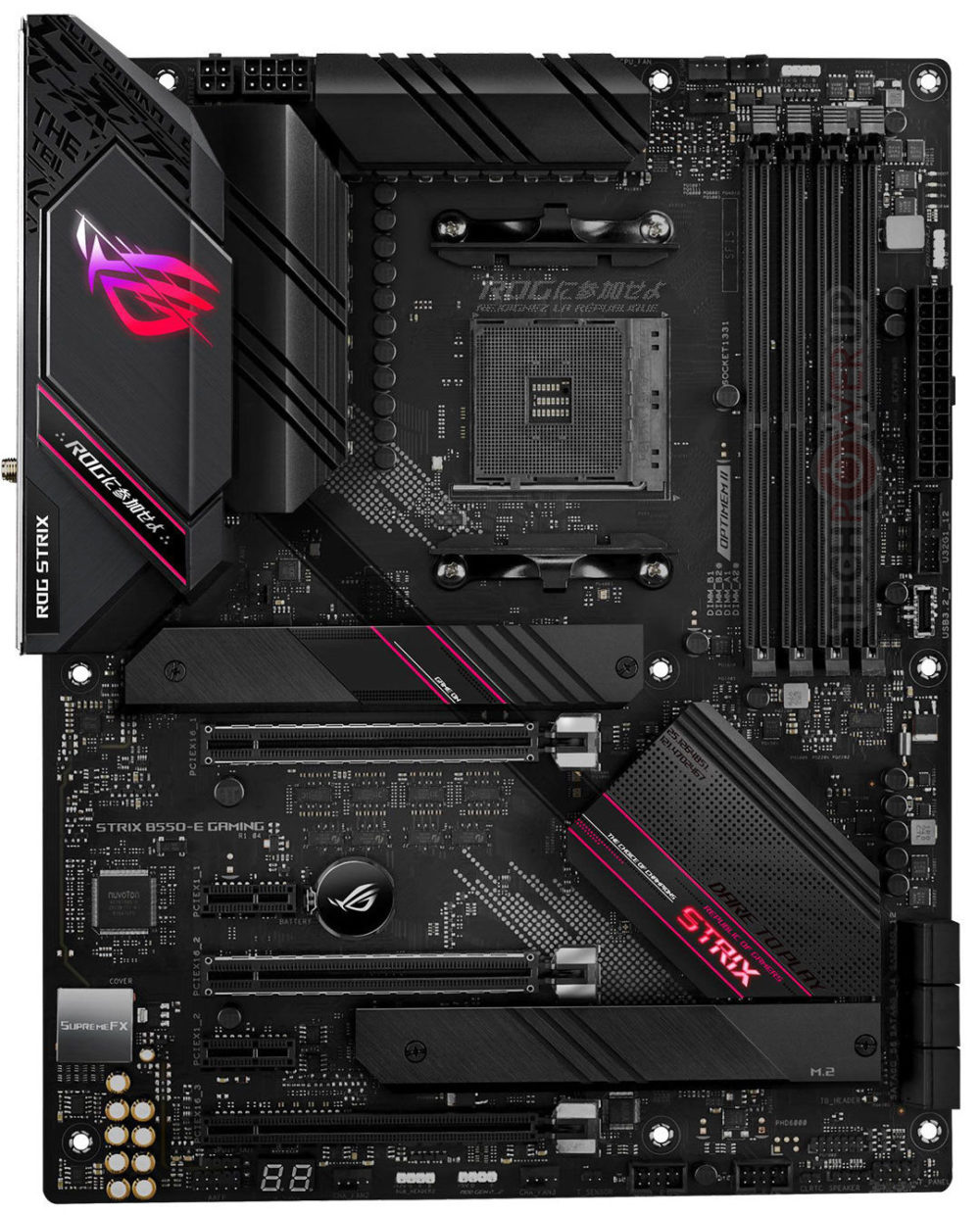 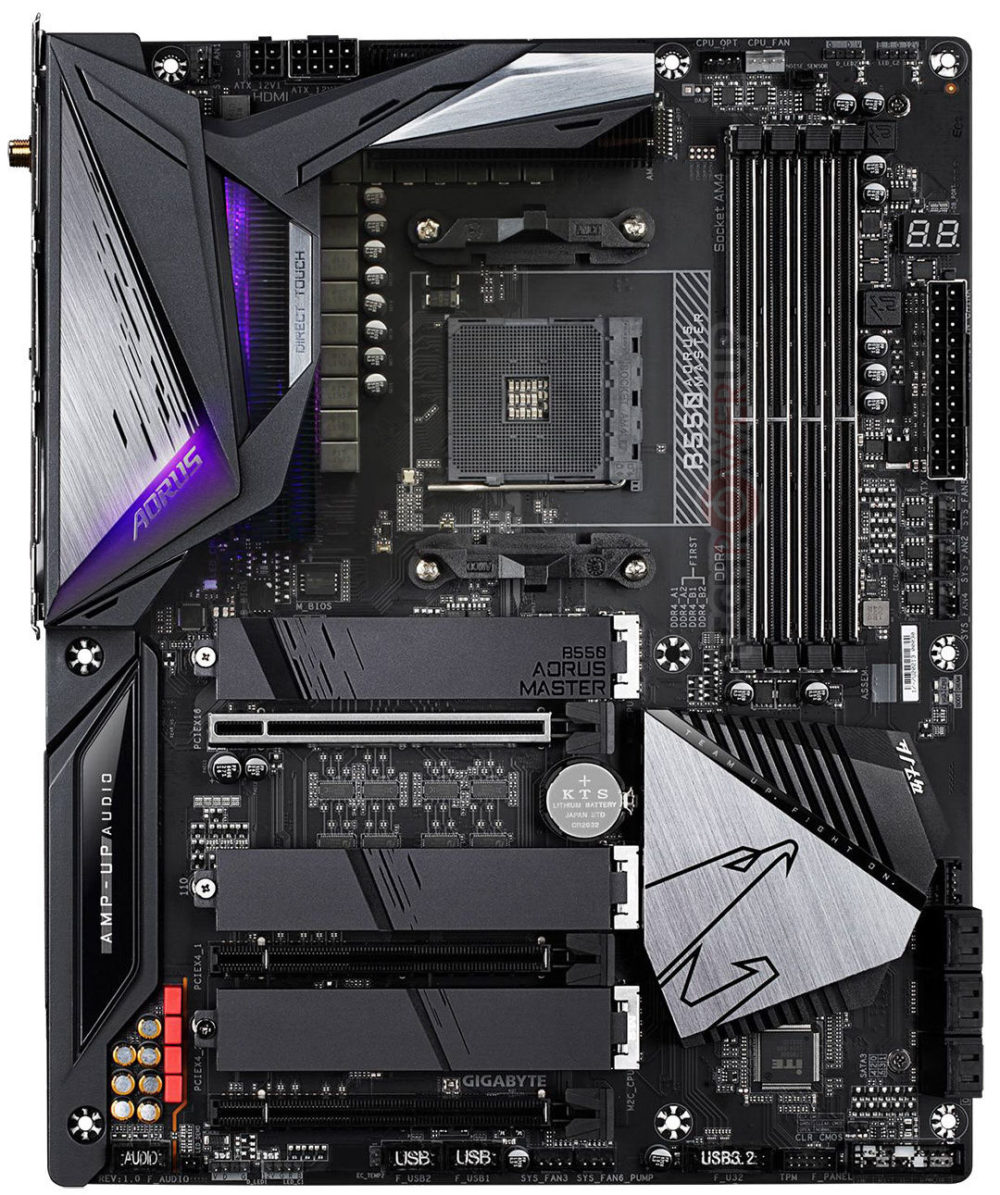 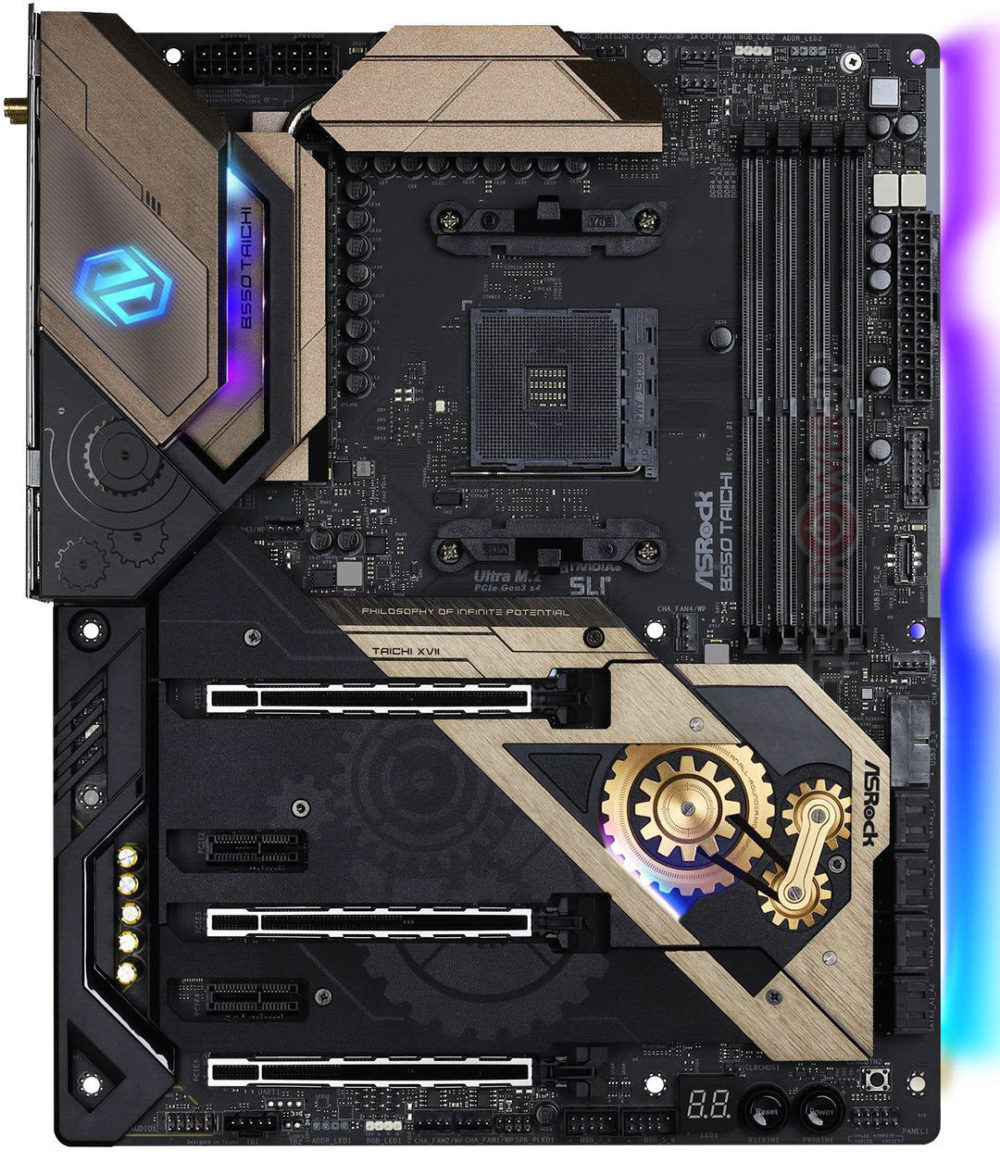 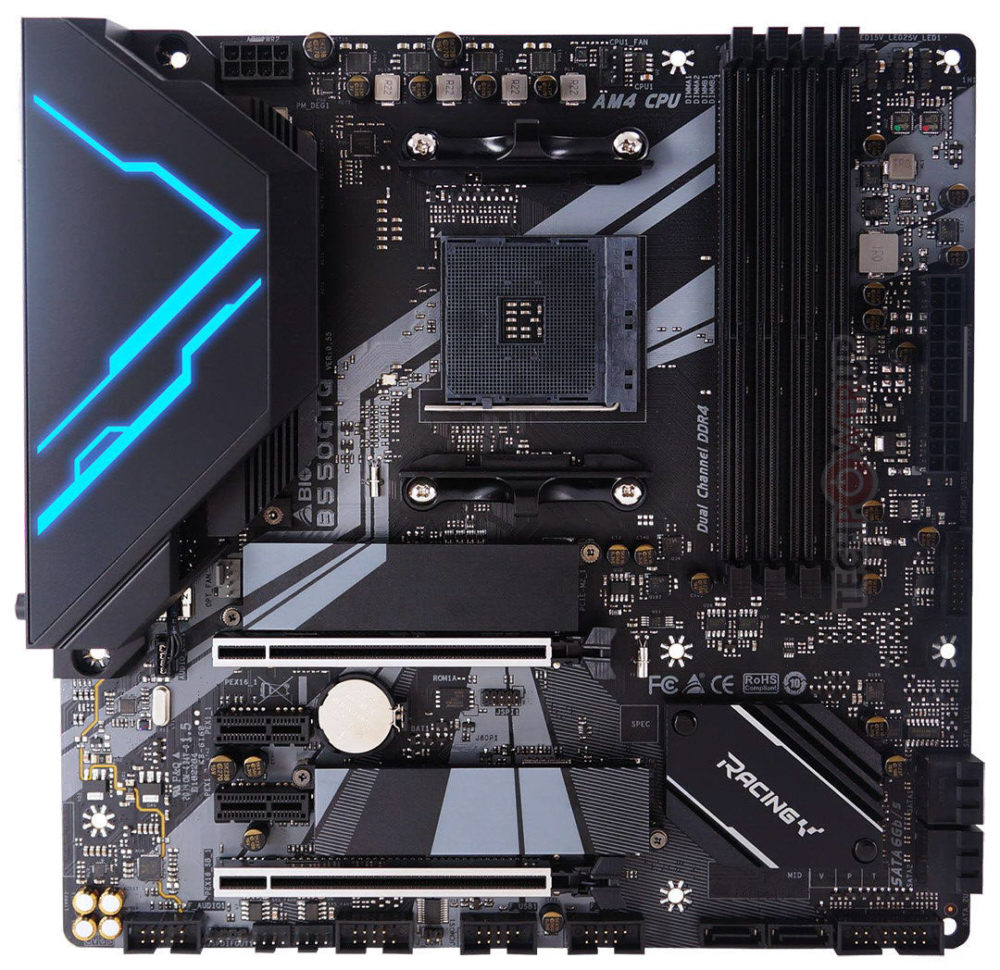 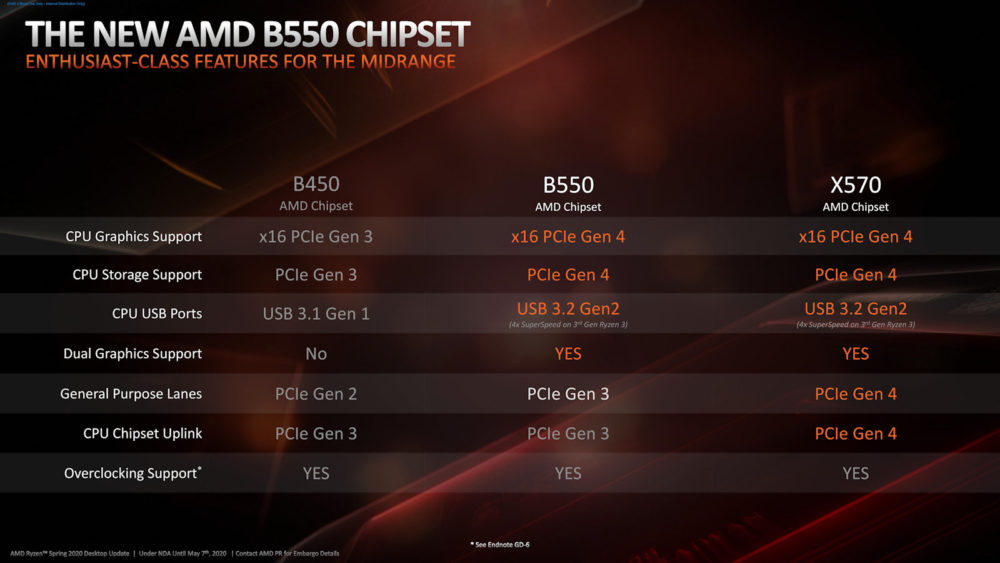 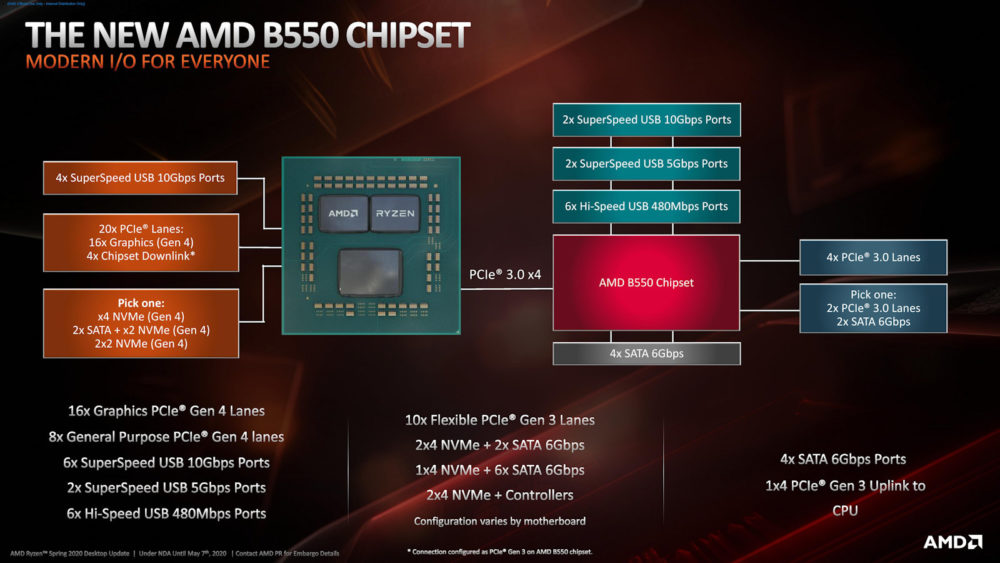