14 Gbps only for the chosen.

The launch of Radeon RX 5600 XT will surely be remembered by reviewers and Radeon enthusiasts as poorly planned. The last-minute vBIOS change caused a lot of trouble for the already time-constrained reviewing schedule.

MSI was one of the brands that had trouble delivering a stable BIOS to reviewers, to the point where they were asked to postpone the release of their tests until further notice. Some reviewers did listen, others used ‘original’ BIOSes just to have content when the embargo lifted.

Currently, the manufacturer has four Radeon RX 5600 XT models on their website. There are two GAMING series models and also two MECH variants. They offer standard and factory-overclocked configuration.

It appears that only the GAMING series will be affected by the BIOS update. The Gaming X will receive higher clocks and the update will be available through MSI Dragon Center software.

MSI has another idea for the 14 Gbps option, and that option is GAMING Z. The Z series is basically the highest tier in MSI lineup, right after LIGHTNING, of course. The Z will be only RX 5600 XT from MSI to have 14 Gbps memory, other specs will be the same for Gaming Z and Gaming X. 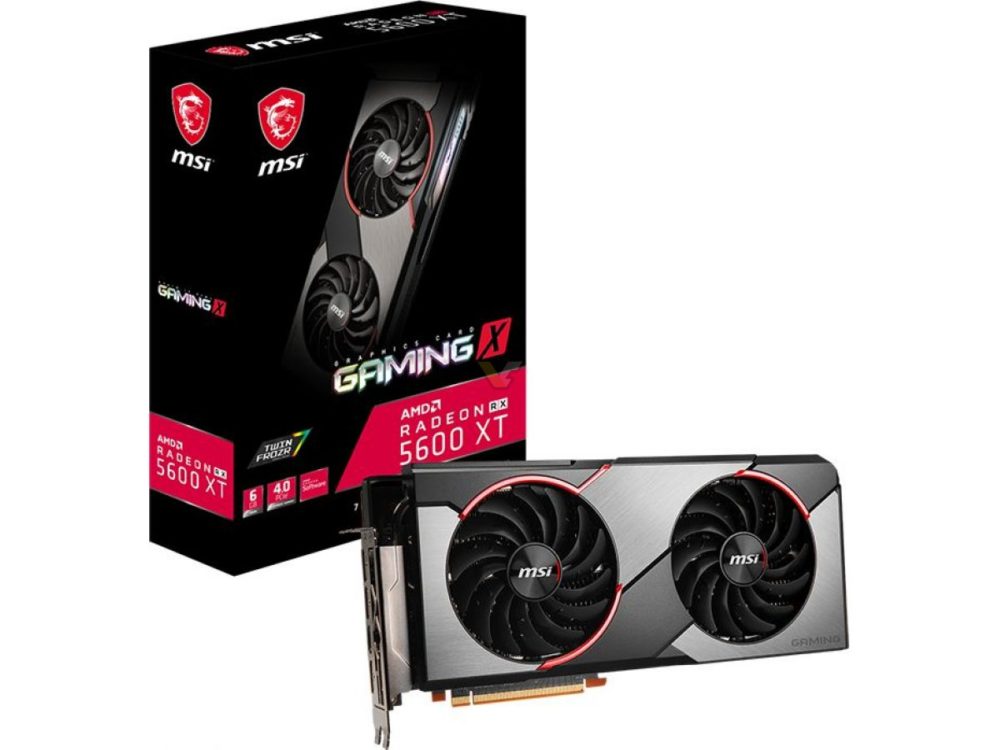 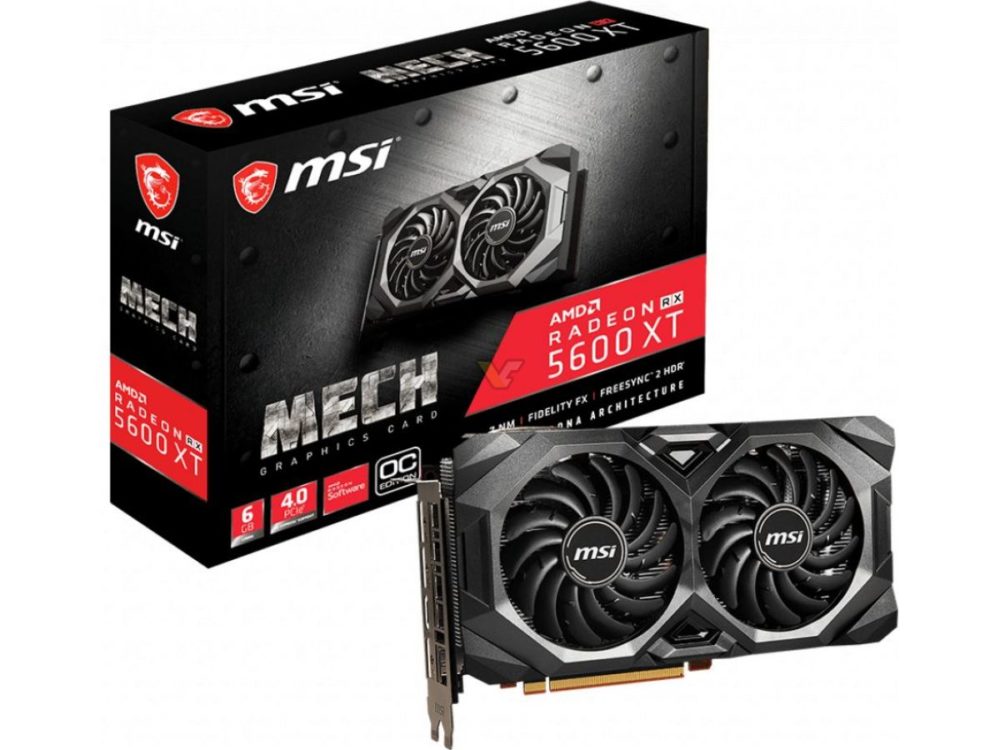