A new Tesla graphics card has been quietly added to the lineup.

NVIDIA Tesla are computing oriented devices equipped with graphics processors. What you won’t find on Tesla series are display connectors, as these cards cannot be used as daily desktop video cards – they are meant to be installed in clusters and supercomputers. Recently NVIDIA started to add more variants and call these cards ‘Tensor Core Processors’, as they not only offer CUDA cores but also Tensor cores.

The new Tesla V100s is a faster version of V100. It has a higher clock core frequency and also faster HBM2 memory. By default, the V100s has 32GB memory, which was only an option for the original V100 16GB. NVIDIA Tesla V100s still relies on Volta architecture with GV100 GPU and 5120 CUDA cores. That’s a 12nm GPU.

This is, in fact, a sixth variant of the V100, as the original series was offered in two memory configurations: 16GB and 32GB. The series is also divided into PCIe and SMX2 versions. The series also has a FHHL variant (full height & half-length) with a TDP of 150W, but information on this SKU is limited.

There is no word on pricing, but it is expected to cost thousands of dollars (the V100 non-S currently retails at around 5850 USD). 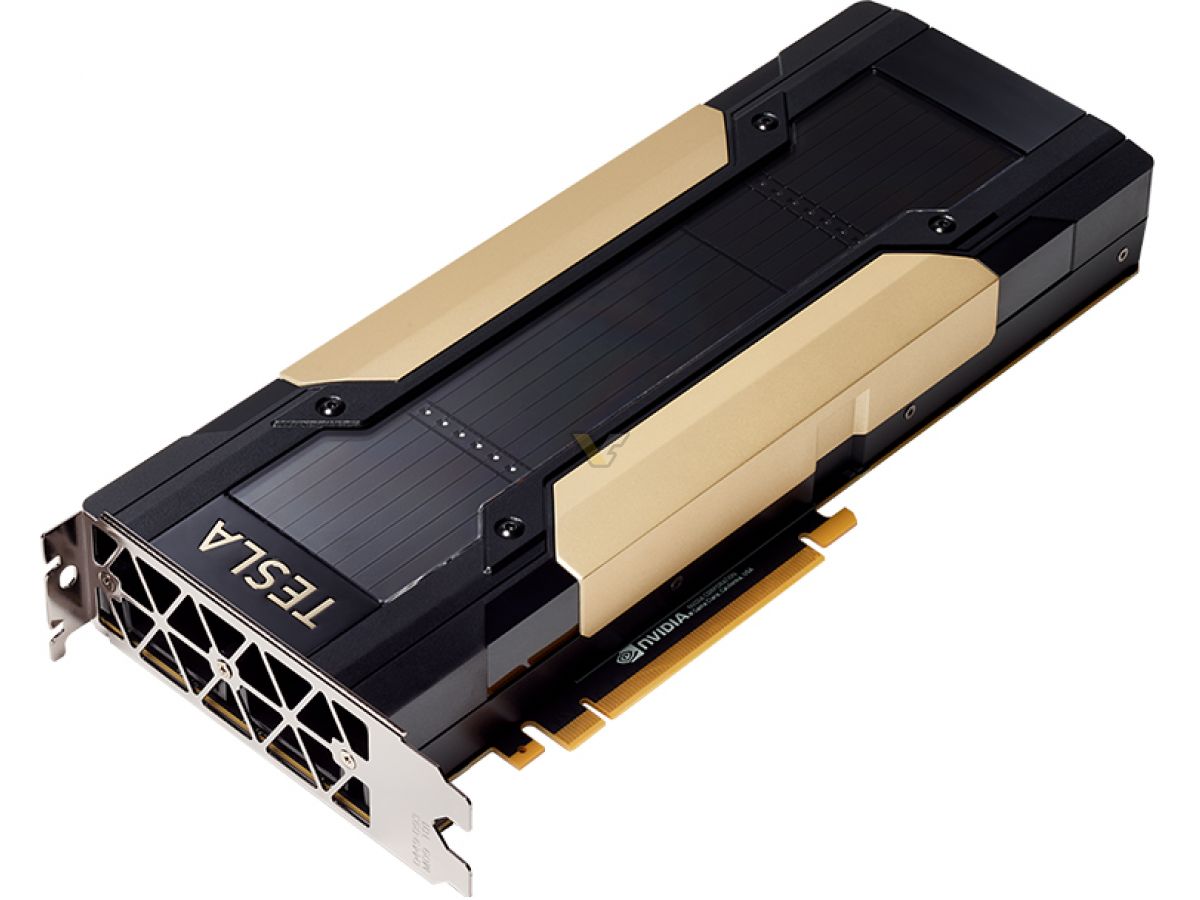 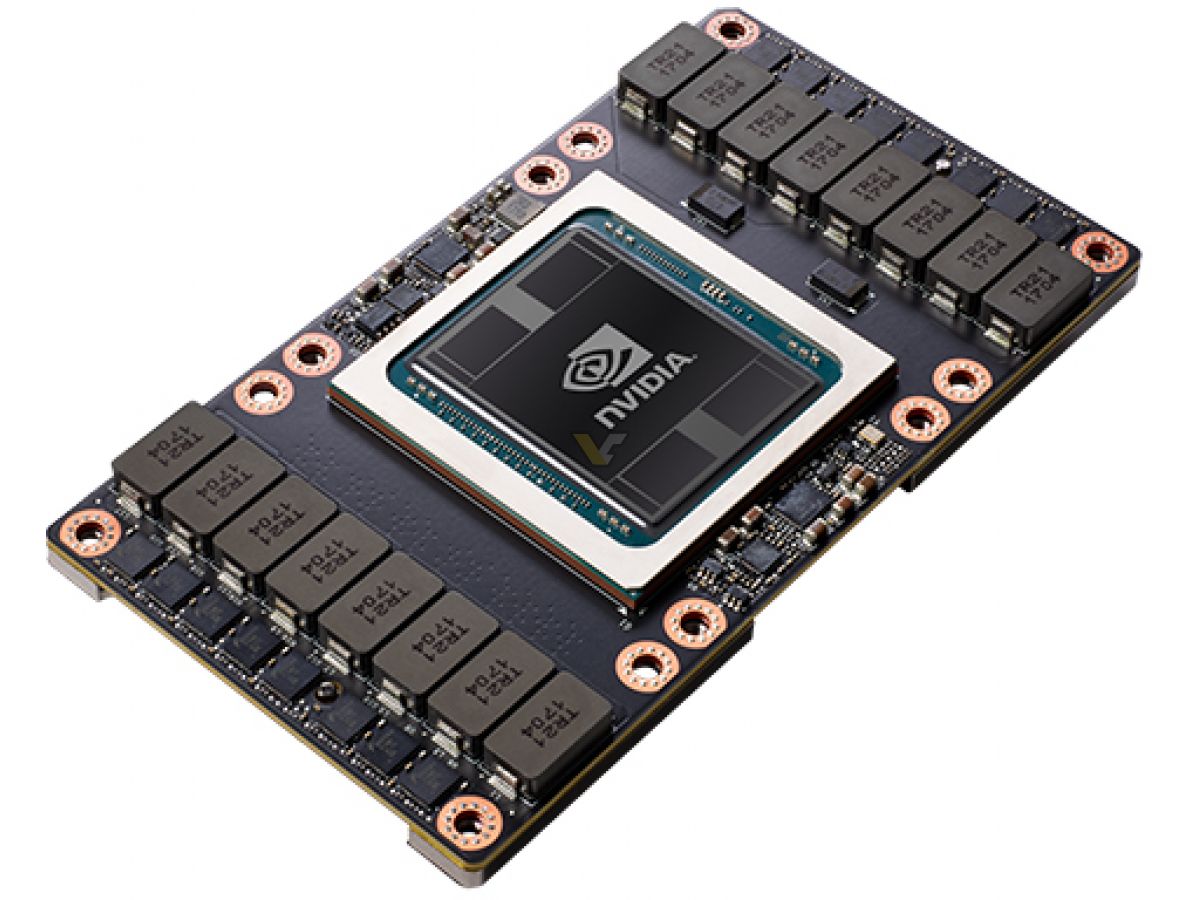 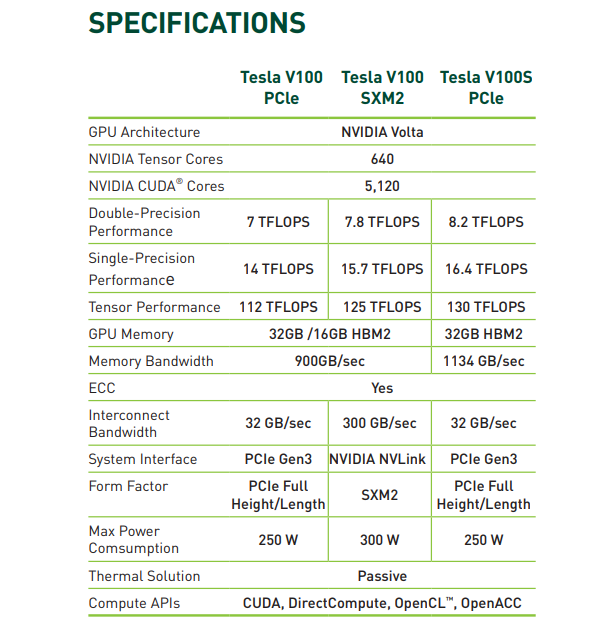 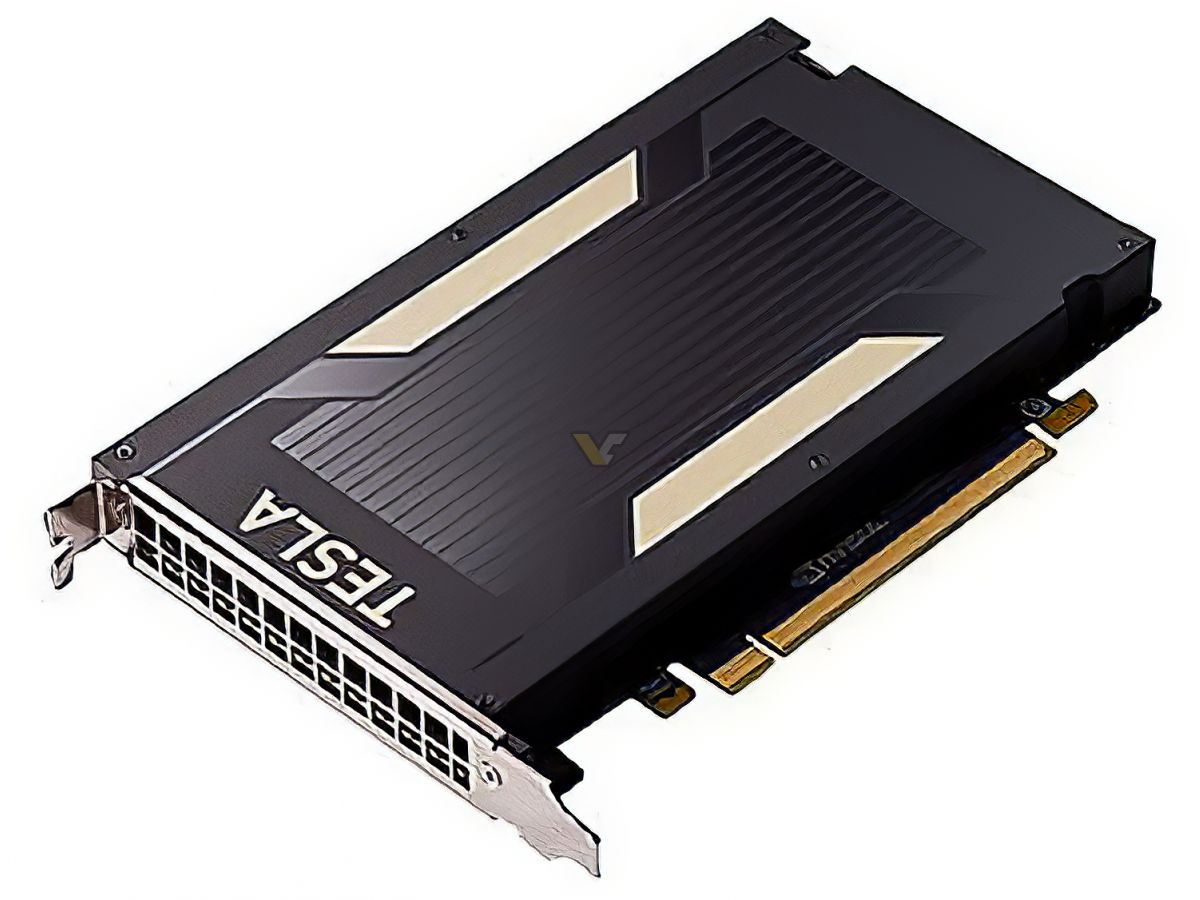