AMD unveils their Threadripper 3000 series alongside new TRX40 motherboards. The Castle Peak series will feature up to 64-cores, as AMD also revealed plans for Threadripper 3990X coming early next year.

The new Threadripper series are AMD’s most expensive desktop processors to date, the 3970X will retail at 1,999 USD while the 24-core chip will be available for 1,399 USD. 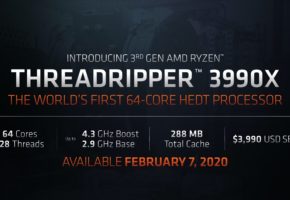 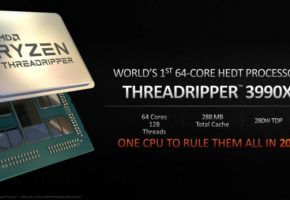 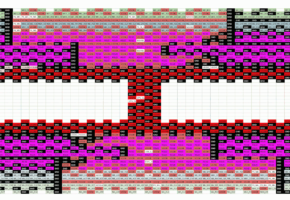 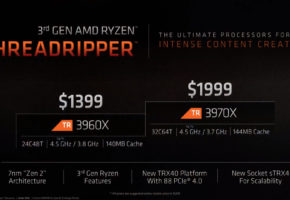 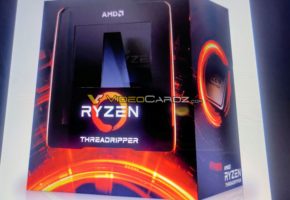 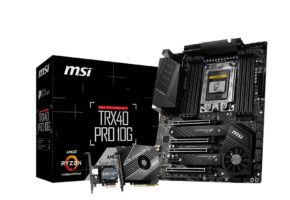