AMD Navi 14 could be available in five variants, a Linux driver entry suggests.

In the agd5f/linux repository you can find a new entry with five Navi 14 GPU variants listed. Let’s look closer at this data.

Some of you may not be familiar with a term of a peak clock. It is a definition of the highest achievable frequency for a particular GPU. For Vega Frontier, the advertised boost clock was in fact more a peak clock. This, however, has changed for Navi generation, as peak clock was essentially renamed to boost clock, and something that is commonly known as a boost clock is now called a game clock. I know, it is quite confusing.

For Navi GPUs, tech journalists tend to refer to an actual-in-game clock as a boost block (Navi’s Game Clock). It is still not quite the same as NVIDIA’s Boost Clock (which is usually lower than the actual clock), but it just fits better with any comparisons. For Navi generation, the actual frequency sits between the advertised game clock and boost clock (check this TPU review as an example).

As you probably already know Radeon RX 5700 series features three different GPU variants: XTX, XT, and XL. The XTX variant was not publicly advertised (even after the reviews went live). However, we confirmed that XTX is reserved for 5700 XT 50th Anniversary SKU.

The latest entry in the Linux repo also lists the XTX variant for Navi 14, but at this point, it makes no sense to expect a 50th anniversary SKU for the RX 5500 SKU. We also know that the XT variant is already in the RX 5500.

That said, an educated guess would be to expect Navi 14 XTX with Radeon RX 5500 XT, which was already spotted in some places, such as EEC entries:

As you can see, the GPU variant naming schema is a bit of a mess. These are usually not used for marketing (for obvious reasons), but they are very useful for decoding the purpose of the GPU. Please do not treat this chart as a guideline, this is just an illustration of the most popular ones.

The following chart is based on the new data from Linux repo. Possible Radeon SKUs to be using these clocks were also added.

It is also worth noting that Navi 14 XTX could be equipped with more cores, as only 22 CUs are enabled on the XT variant. The full silicon has 24 CUs: 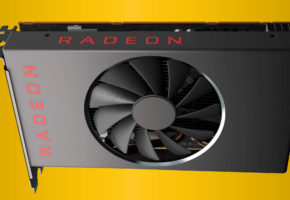 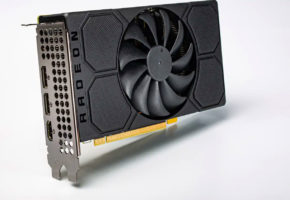 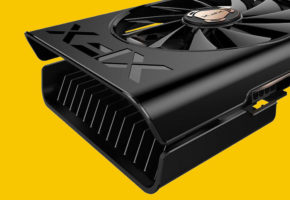 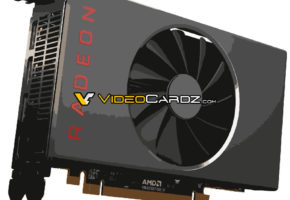 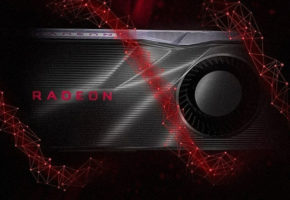