NVIDIA GeForce GTX 1660 SUPER features 12 nm Turing TU116-300 GPU, the exact same variant as GTX 1660 non-SUPER graphics card. This is a mid-range chip with 1408 CUDA cores on board. This SKU comes with identical clock speeds to the predecessor, which are 1530 MHz and 1785 MHz for based and boost respectively.

The SUPER variants will be equipped with GDDR6 memory. The maximum theoretical memory bandwidth will thus increase to 336 GB/s (that’s 144 GB/s more than non-S). This is thanks to improved memory speed of 14 Gbps, which is even higher than GTX 1660 Ti (featuring 12 Gbps modules). This is the only major change compared to the non-Super variant.

NVIDIA GTX 1660 SUPER launches at 229 USD. This is a hard launch, which means you can buy custom cards today as soon as the embargo lifts. There are no reference / Founders Edition models for this launc

NVIDIA is also adding new features to their software stack. We already covered the Reshade filters integration into GeForce Freestyle and Ansel but we did not tell you about other features.

A new driver, which will be released today, will add NULL support for G-Sync monitors. The NULL stands for NVIDIA Ultra Low Latency mode (basically a Radeon Anti-Lag clone), which is a technology providing faster response times by limiting GPU-bound input lag.

Additionally, NVIDIA will bring Image Sharpening directly to the Control Panel, which means it will not be listed as a Freestyle ‘Sharpen’ filter, as it is now.

The launch of GTX 1660 SUPER and an announcement of GTX 1650 SUPER for next month completes the refreshed lineup. NVIDIA has no reason to add more SKUs at this point, unless they feel threatened by Radeon. 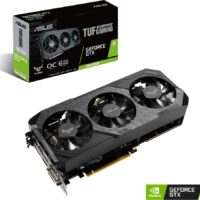 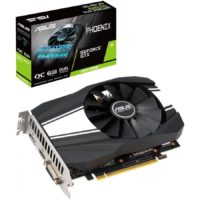 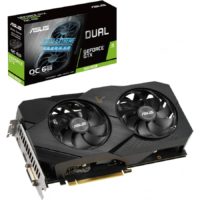 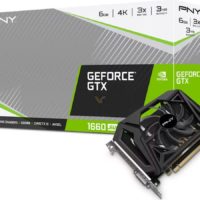 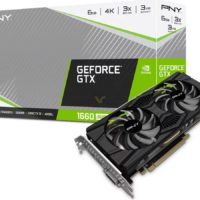 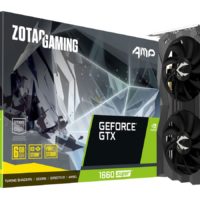 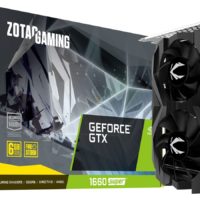 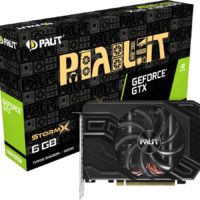 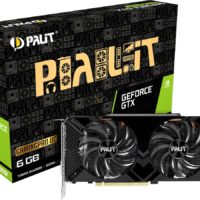 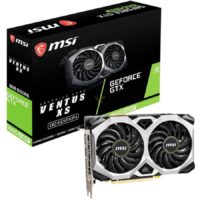 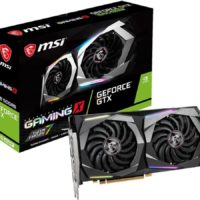 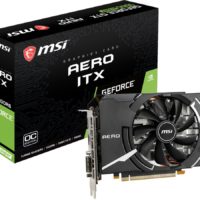 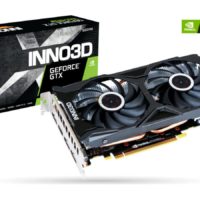 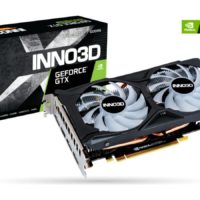 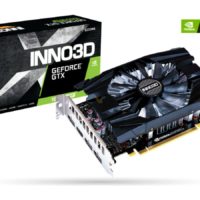 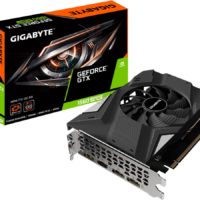 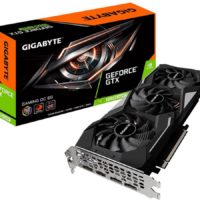 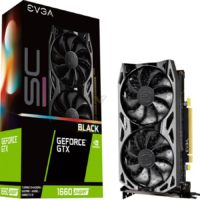 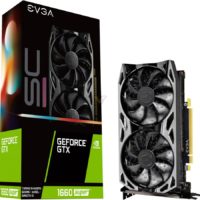