NVIDIA has confirmed to the press that GeForce GTX 1660 SUPER will launch on October 29th.

The first Super Turing without ray-tracing

The GTX 1660 SUPER also features a new memory configuration. The maximum theoretical bandwidth has increased to 336 GB/s, which is even more than GTX 1660 Ti (288 GB/s). This is possible thanks to GDDR6 memory rated at 14 Gbps (the Ti model is clocked at 12 Gbps).

We have already leaked MSI, EVGA and ZOTAC models: 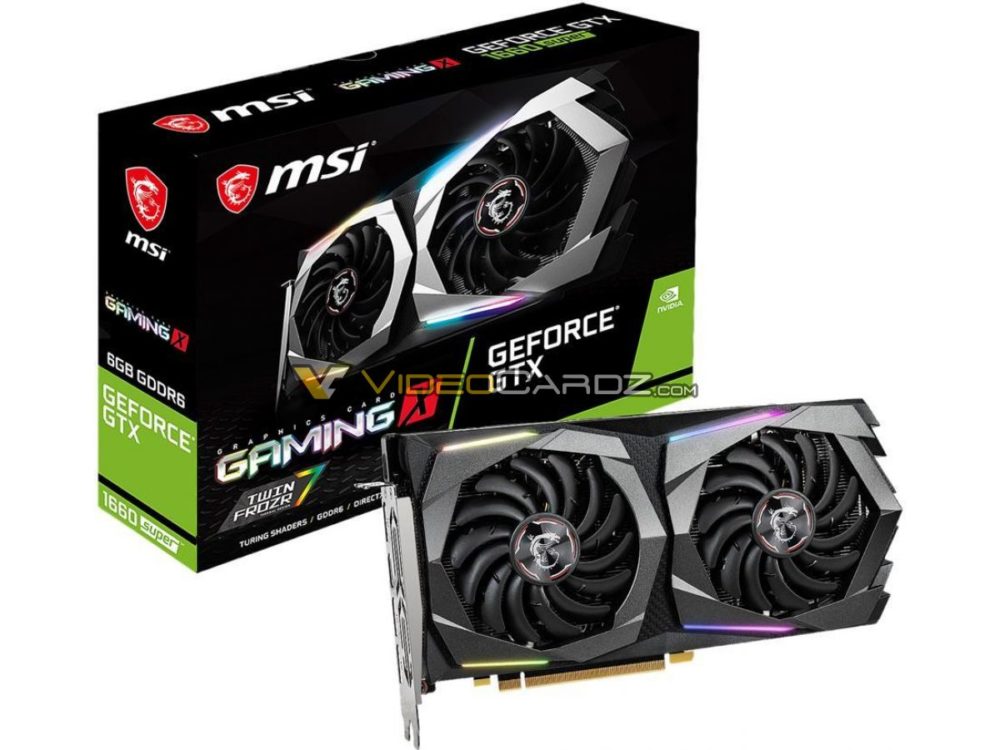 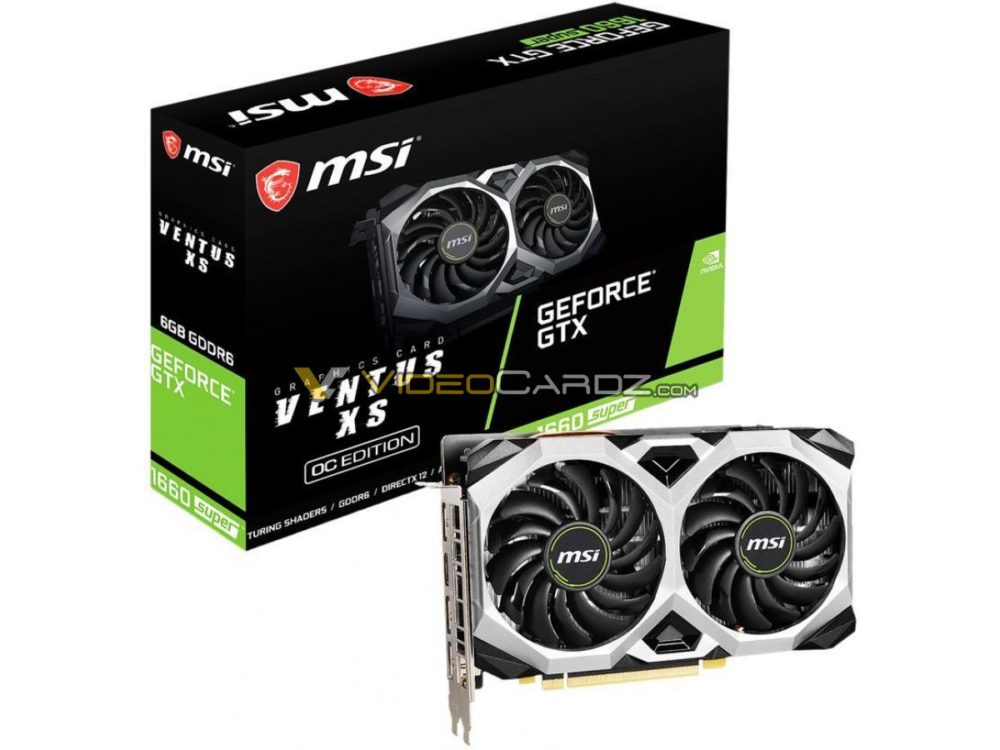 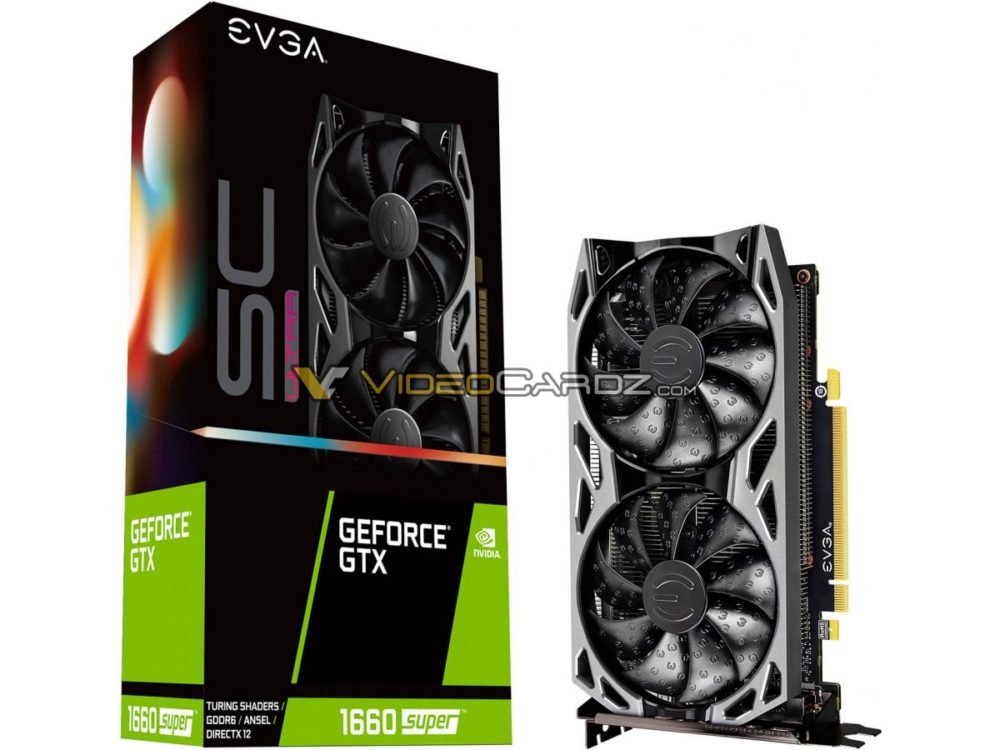 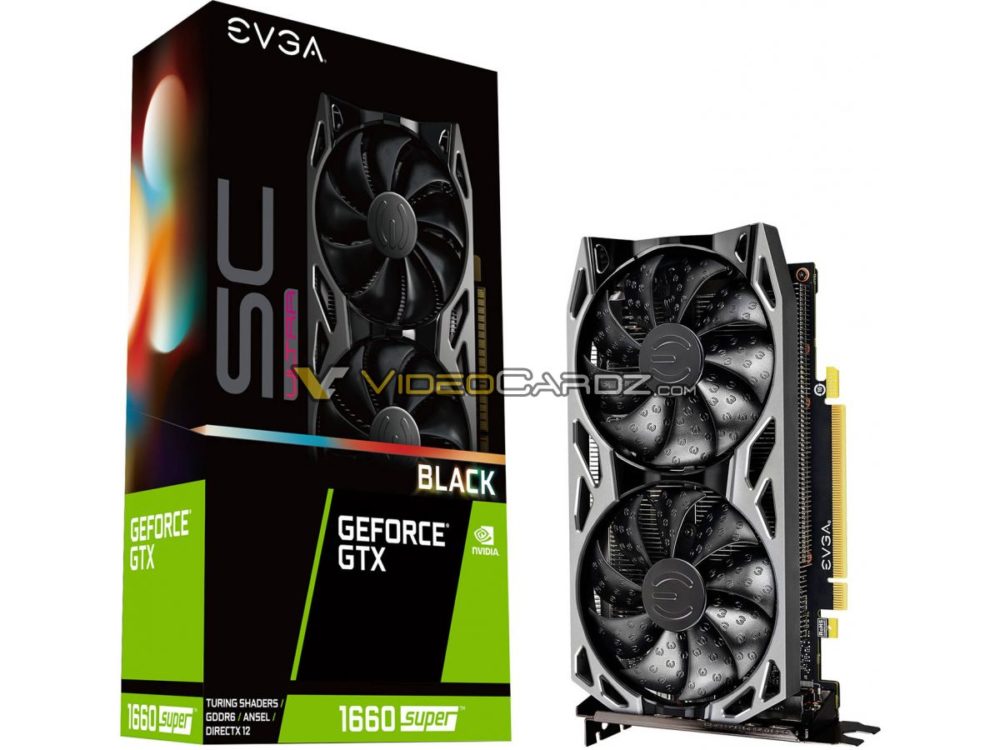 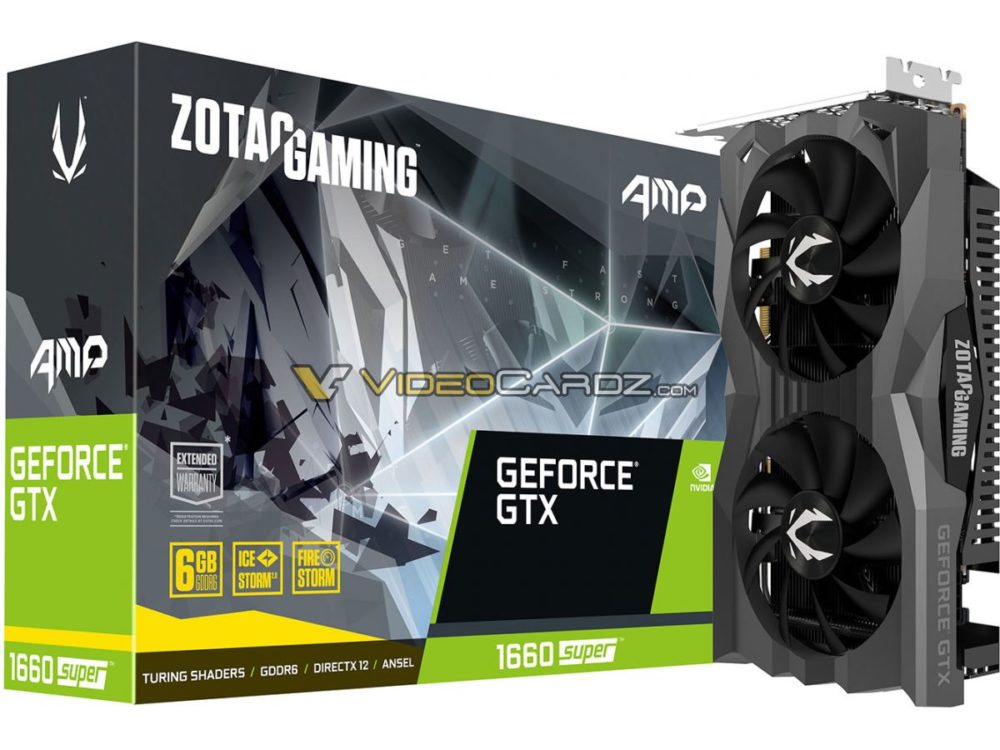 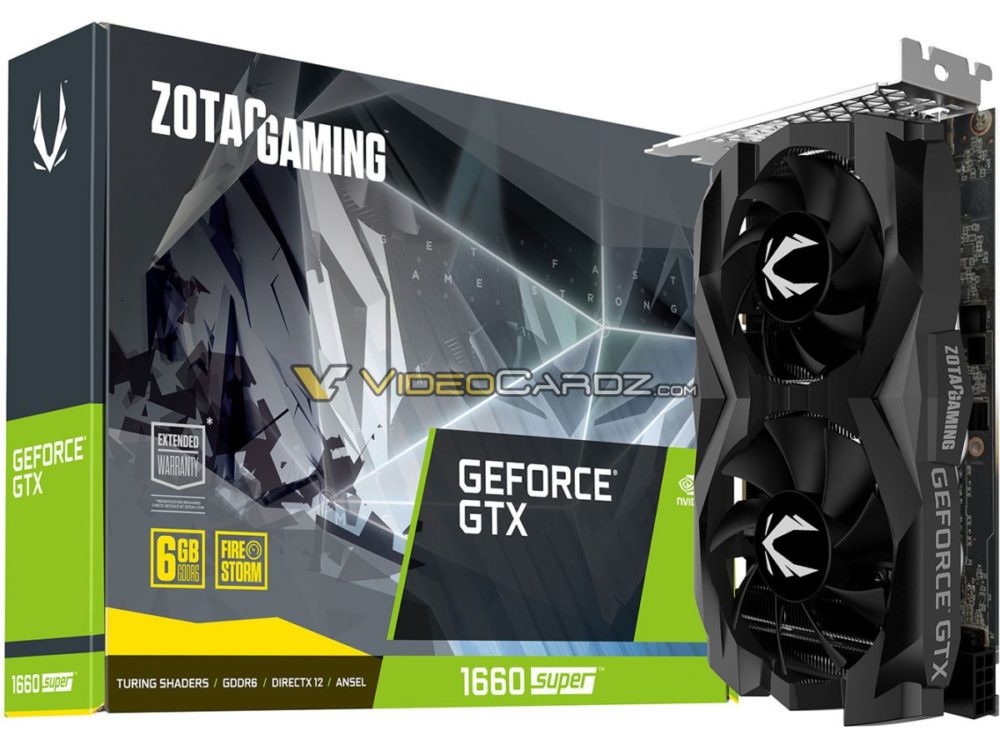 The specifications have also been confirmed by Maxsun: 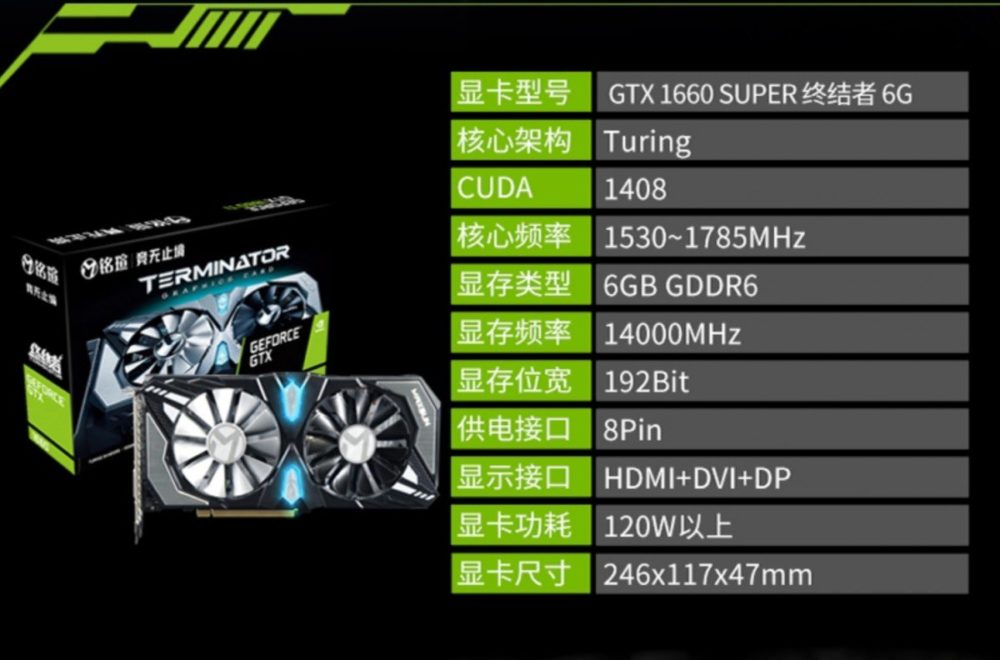