As you might have noticed, motherboard makers are currently refreshing lineups for the new HEDT CPUs from both Intel and AMD. Just a few days ago, MSI released Creator X299 motherboard for the 10th Gen Core-X series, which VideoCardz leaked last week.

The Creator is a new series in the MSI lineup. It is neither part of the Gaming series nor Professional. The emphasis is put on expandability and storage, but it is hard to tell how popular these products really are. Any content creators out there?

The Creator TRX40, which can be found at MSI promotional page, is based on a new HEDT platform for Ryzen Threadripper 3000 series. AMD already confirmed that new CPUs will be available next month (in November alongside 16-core Ryzen 9 3950X).

MSI promo page basically says that any purchase is eligible for a $25 Steam Card, but only for customers who leave their own review somewhere in the interwebs (a storage page for instance).

It is worth adding that earlier reports also indicated that AMD is working on TRX80 and WRX80 series for Threadripper 3000, but unlike TRX40, they have not yet shown up with any product name.

Many thanks to the anonymous tipper. 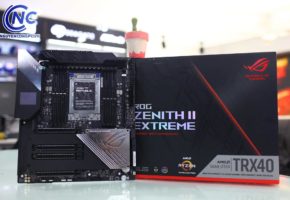 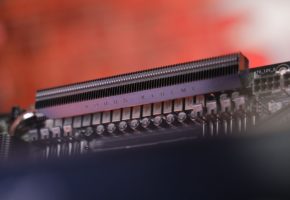 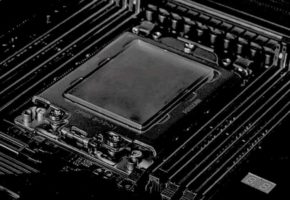 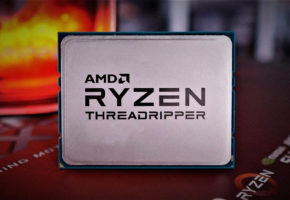 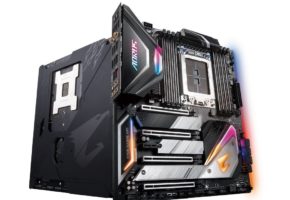 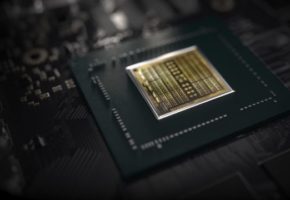