The RX 5500 is a mid-range solution positioned against the GTX 1650 graphics card from NVIDIA. This is a 128-bit graphics card, likely to replace the existing RX 560 models.

The mid-range segment is getting some fresh air this month. This is where we remind you about GTX 1660 SUPER and GTX 1650 Ti, both rumored yet-to-be-released cards from NVIDIA. ITHome today reported that the former will be available on October 29th.

The interesting piece of information is about the memory, although unconfirmed, we have heard that RX 5500 may offer up to 8GB of GDDR6 memory. Unfortunately, this is still tied with a 128-bit bus, so the bandwidth increase will come from a higher frequency, not the width of the bus itself.

According to our information, the RX 5500 series will indeed feature 22 Compute Units, which translates into 1408 Stream Processors. This was earlier reported by Wccftech. This would mean that RX 5500 is to feature the same core count as GTX 1660.

During the call, AMD has been using Polaris-based RX 480 for comparison. We do not know the price yet, but one could guess it will not be higher than 200 USD. The Radeon RX 5500 and Radeon RX 5500 Mobile will not be available till later this quarter (no exact date was given). 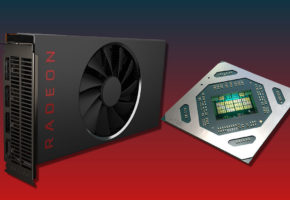 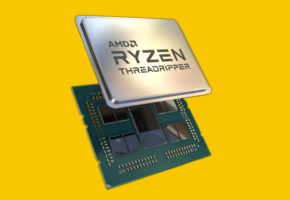