According to ComputerBase, AMD will soon launch new graphics cards from RX 5000 family. The new graphics card is likely to be an OEM version, meaning it will not be available through other retail channels.

The specifications listed at HP website are very limited. We only learn that RX 5300XT is a 4GB model featuring GDDR5 memory. So technically we are looking first GDDR5-based model from RX 5000 series.

The HP systems are already listed at Alternate.de, with shipping date estimated at early October. This suggests that Radeon RX 5300XT could indeed launch next month.

Interestingly the HP pre-built systems also feature yet unreleased B550 motherboards. This mid-range chipset was not released with high-end Ryzen 3000 AM4 lineup. In fact, we expect more entry-level/mid-range Ryzen SKUs to be added to the lineup soon (such as Ryzen 5 3500X). The appearance of B550 motherboard at Alternate could be an indicator of that this might happen next month. 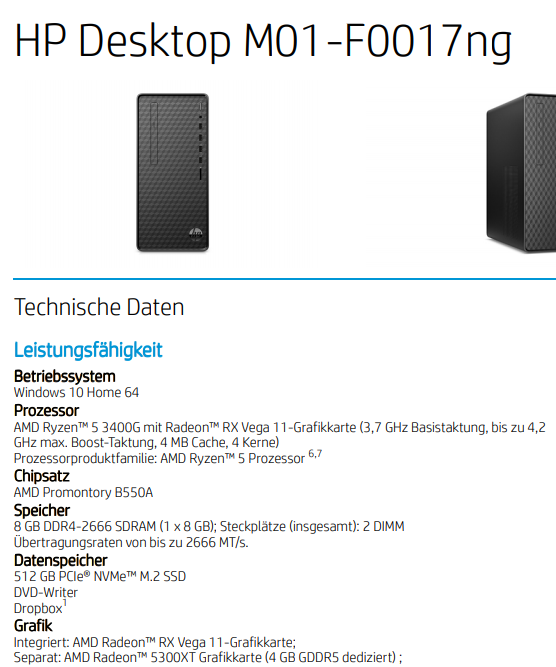 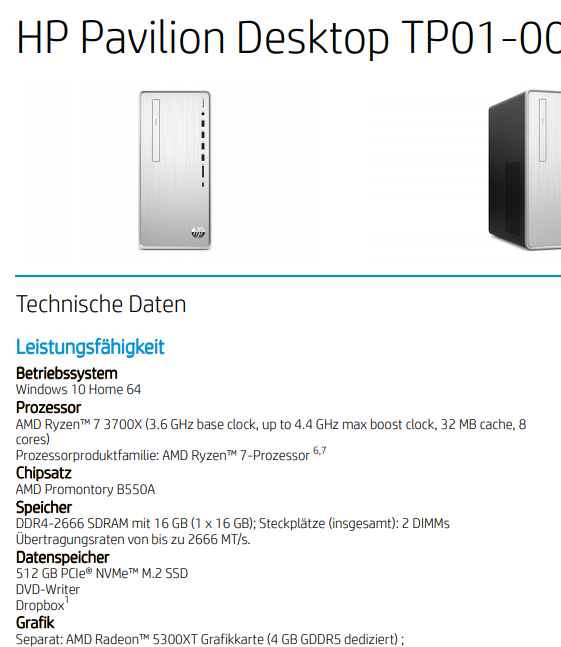