This month Intel is launching its 10th generation Core series for a high-end desktop platform. The Cascade Lake-X architecture, essentially a refresh of Skylake-X,Refresh will be supported by existing X299 motherboards, as they share the same socket. 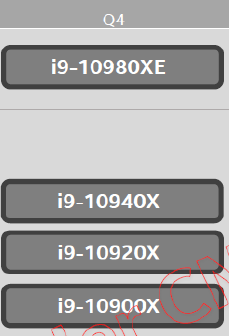 According to Geekbench (10900X vs 9900X), there seems to be a minimal performance upgrade over the predecessor. 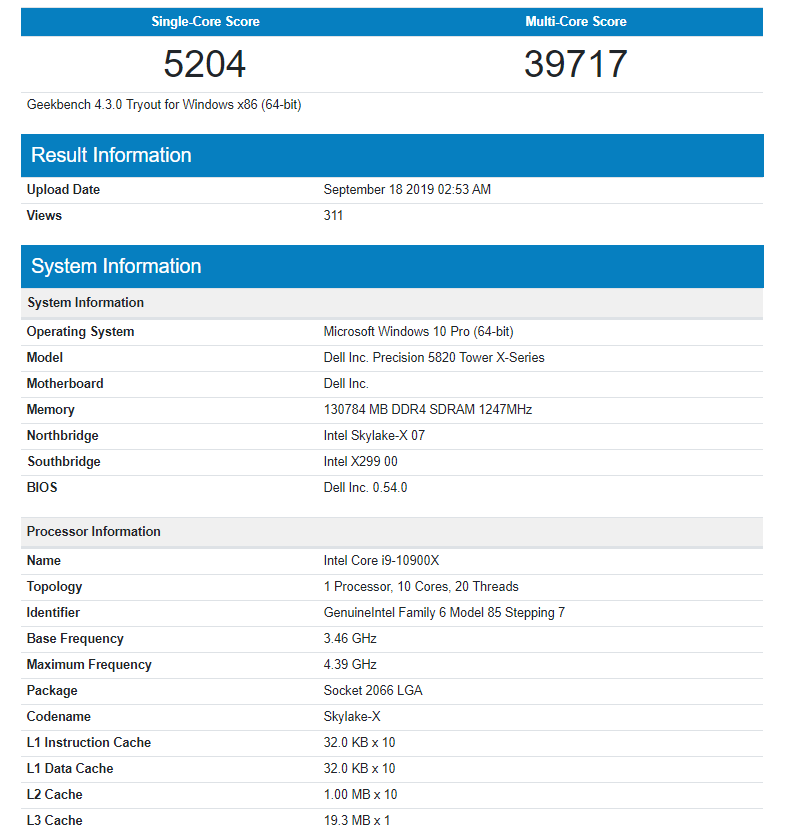 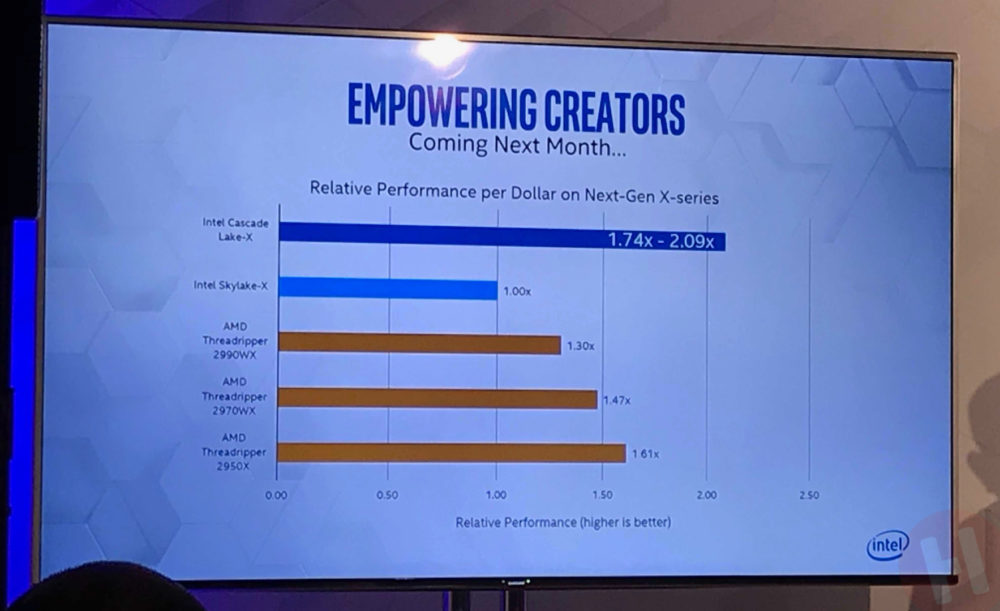