The cheapest card from the stack features a cardboard box. 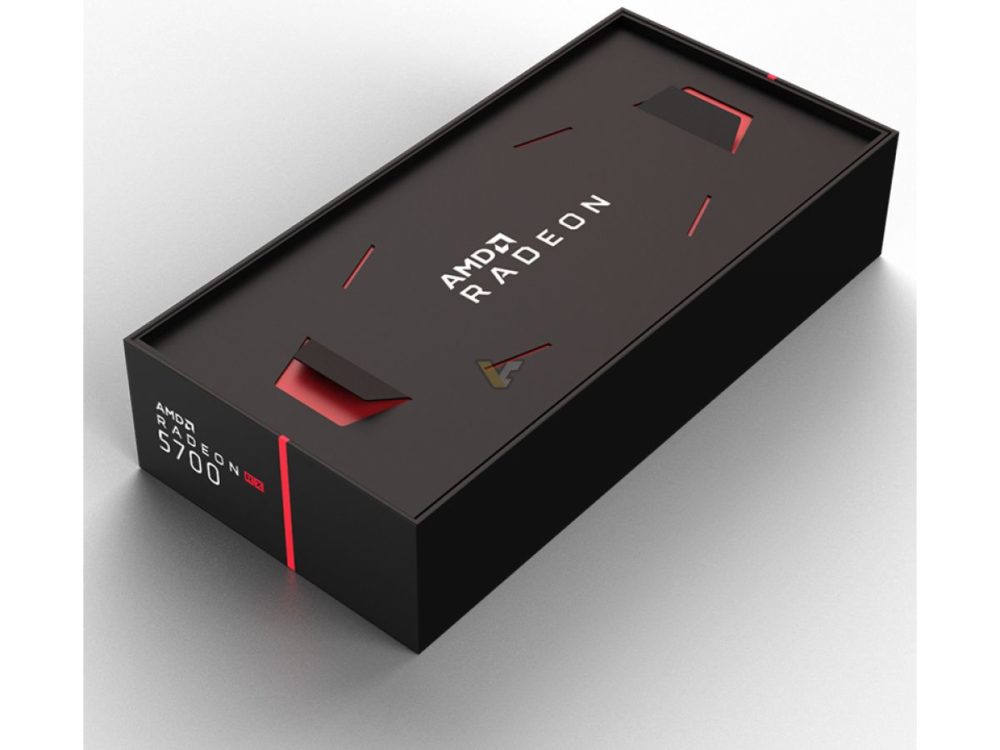 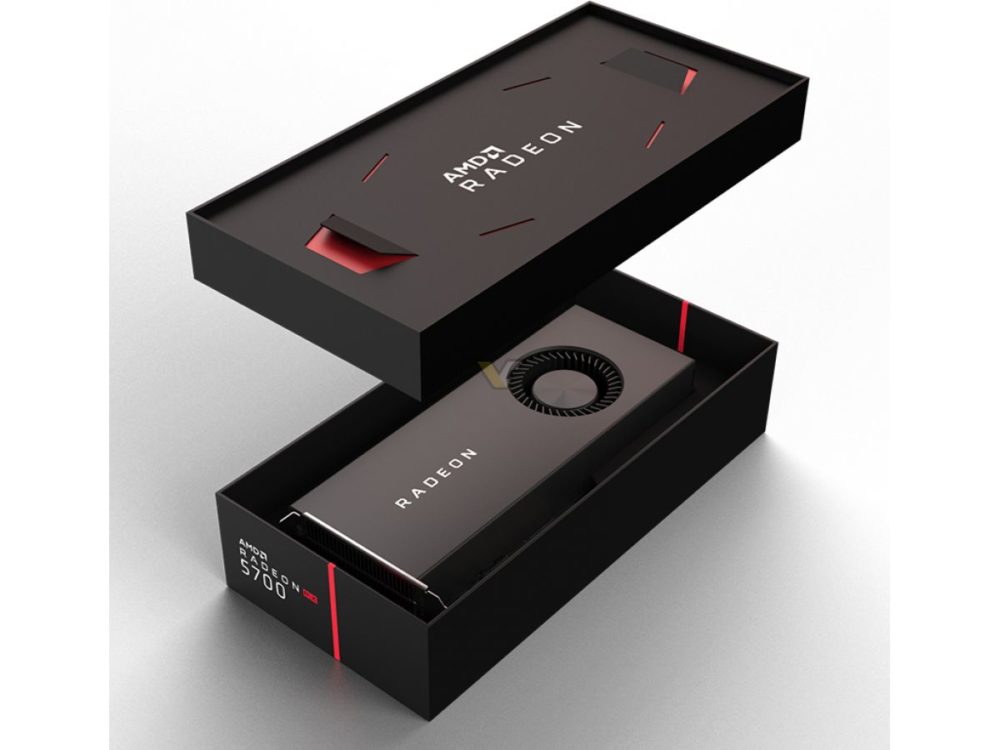 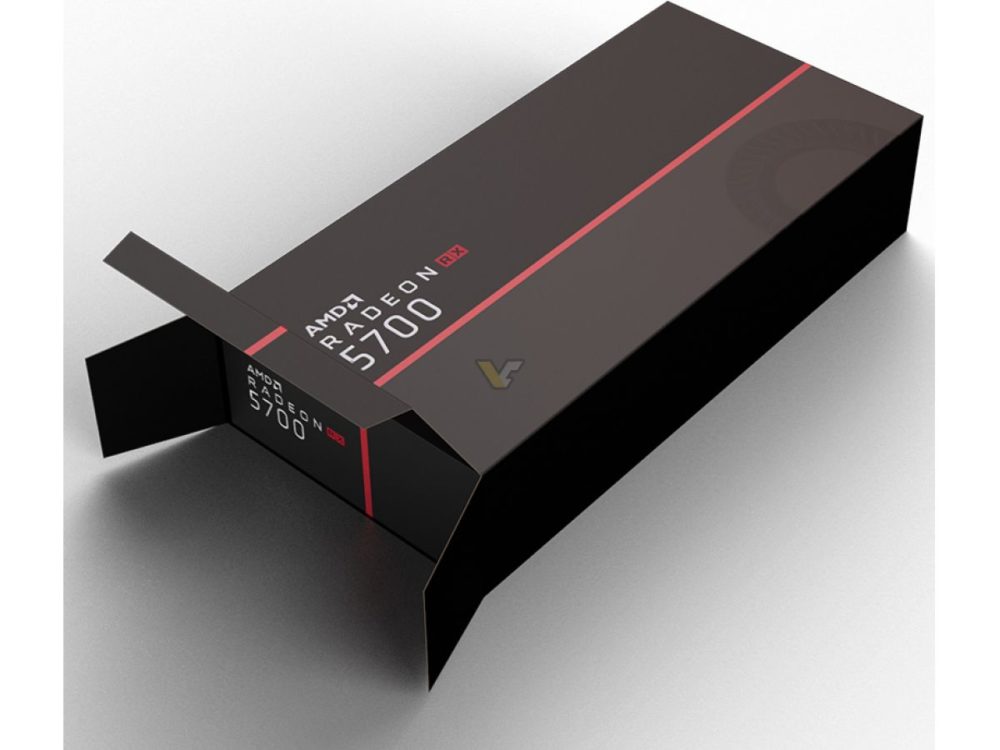 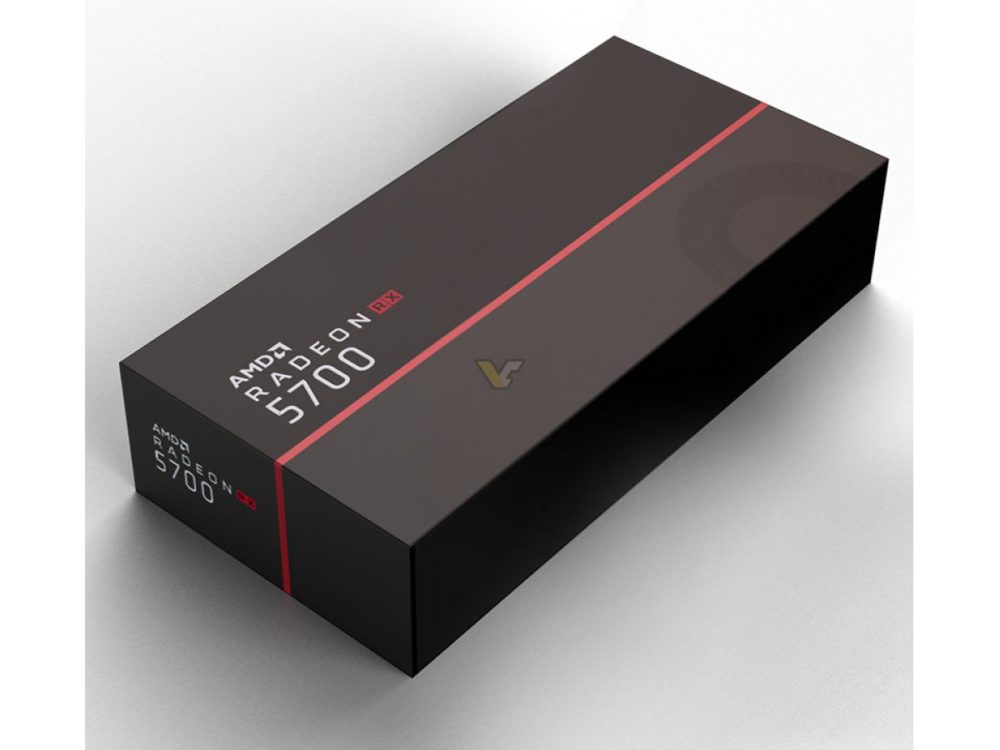 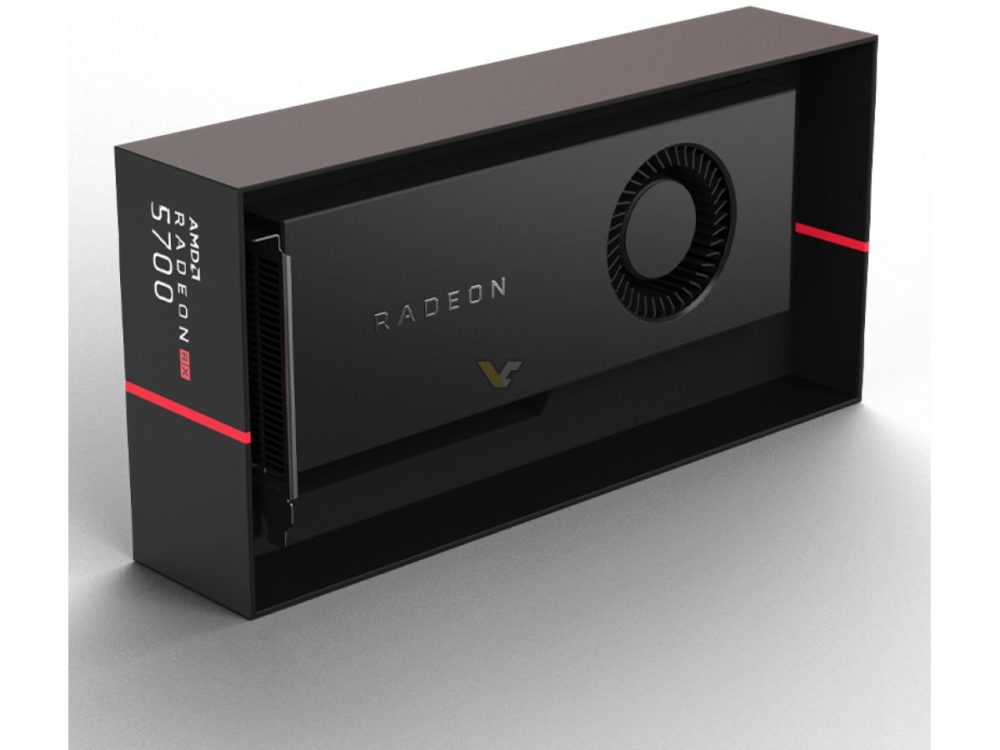 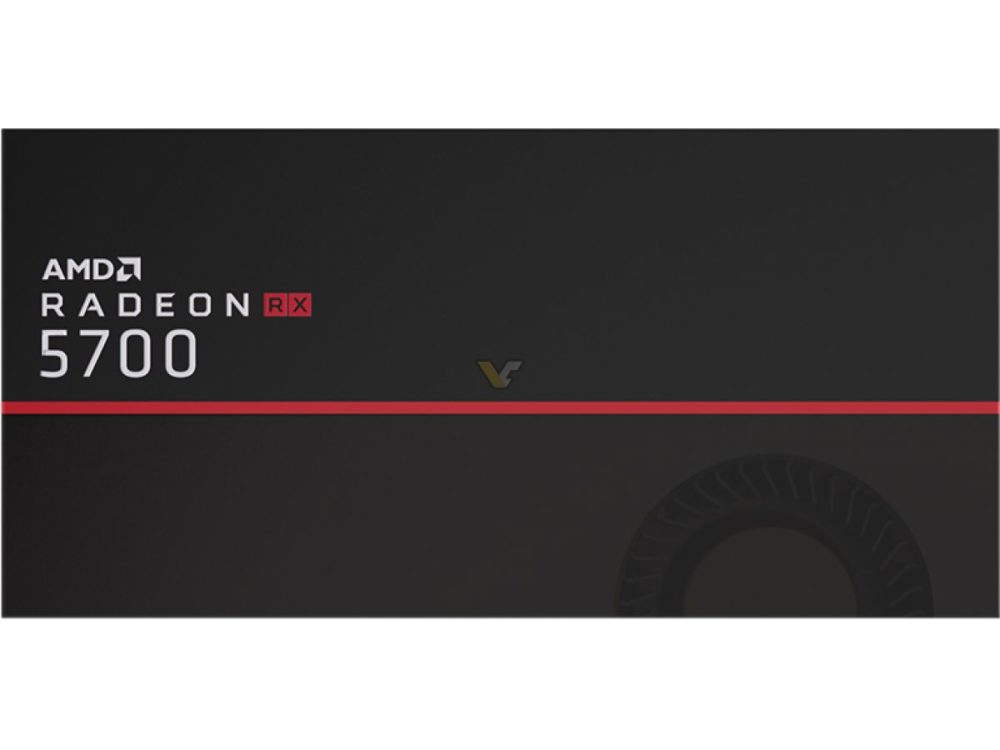 The XT series borrows the packaging idea from NVIDIA RTX series, where the card is placed vertically. The design of the box resembles the design of the card, with a curvature on the side. 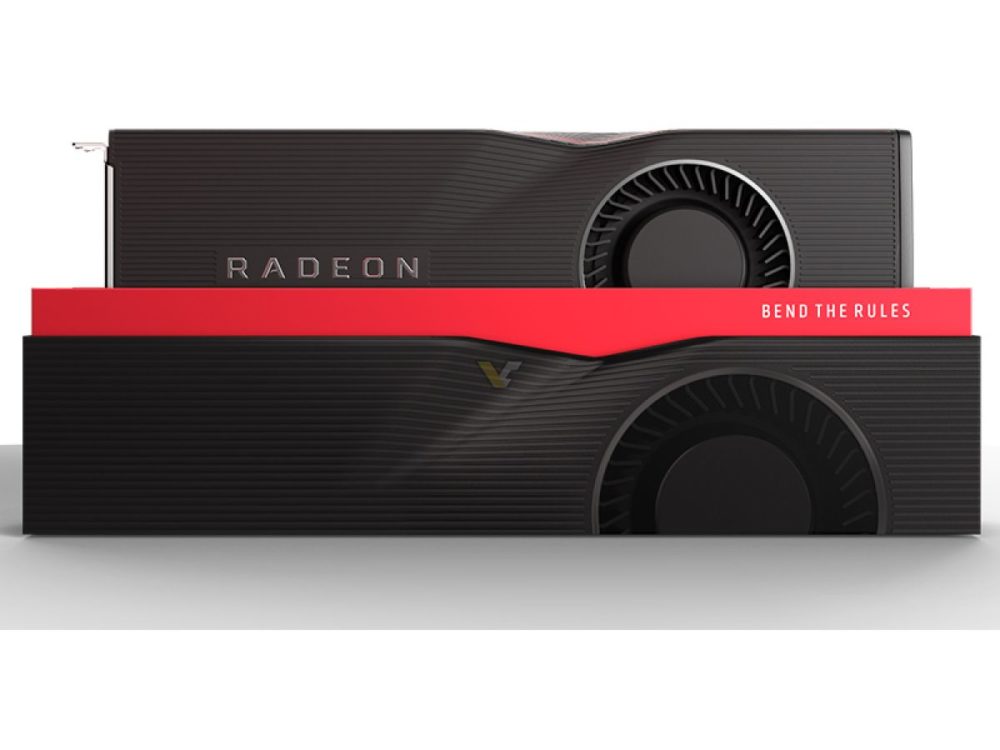 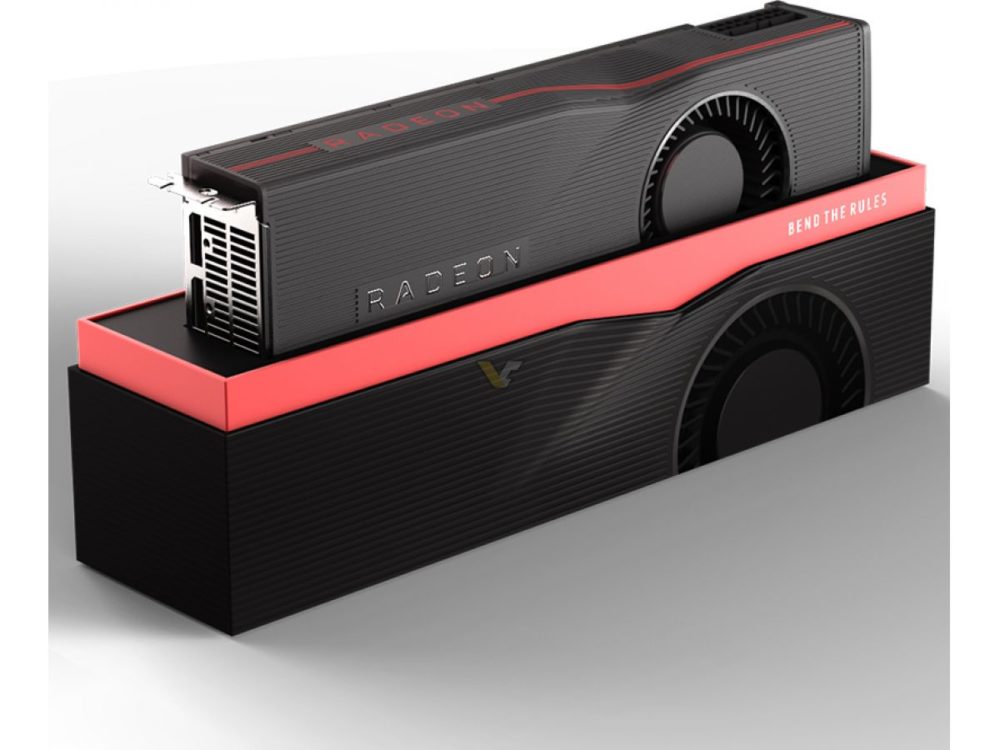 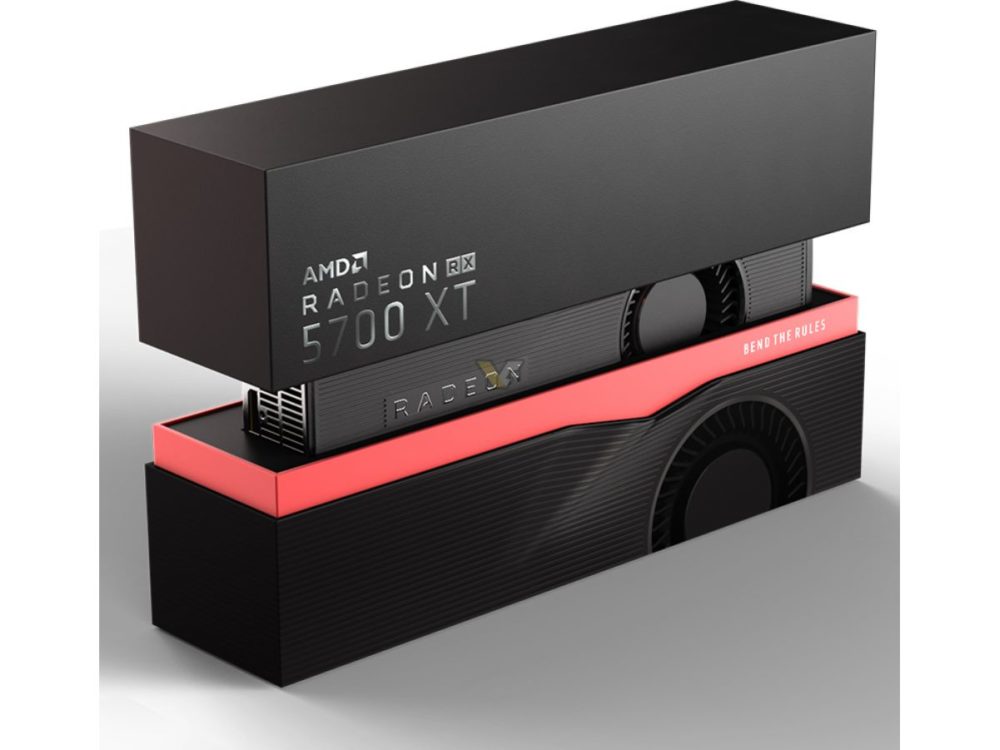 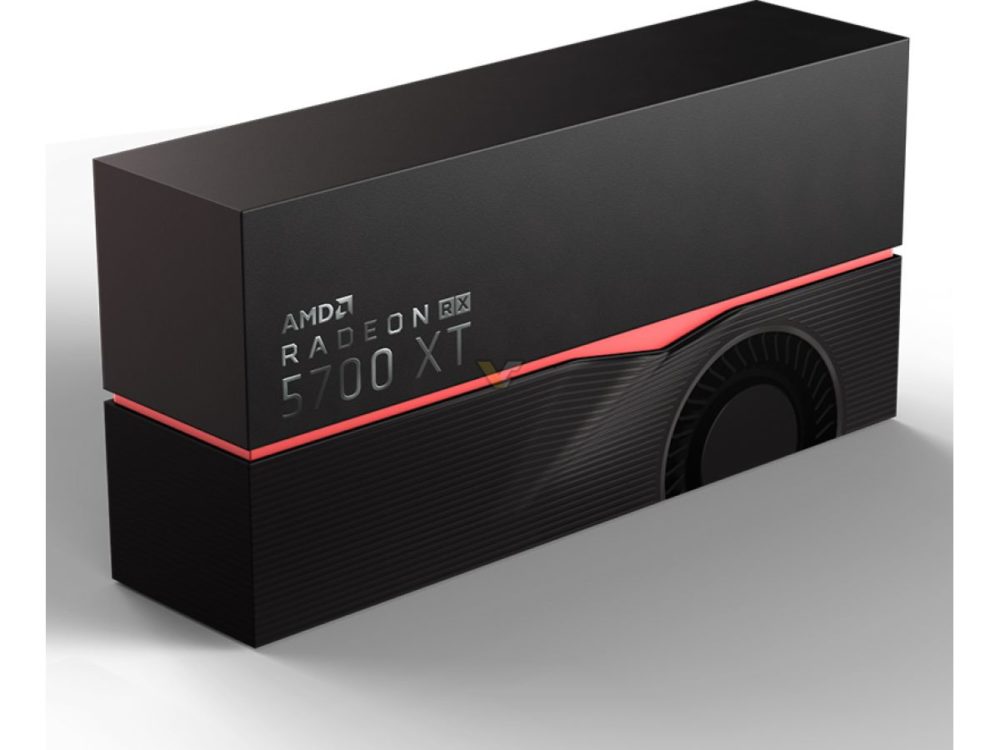 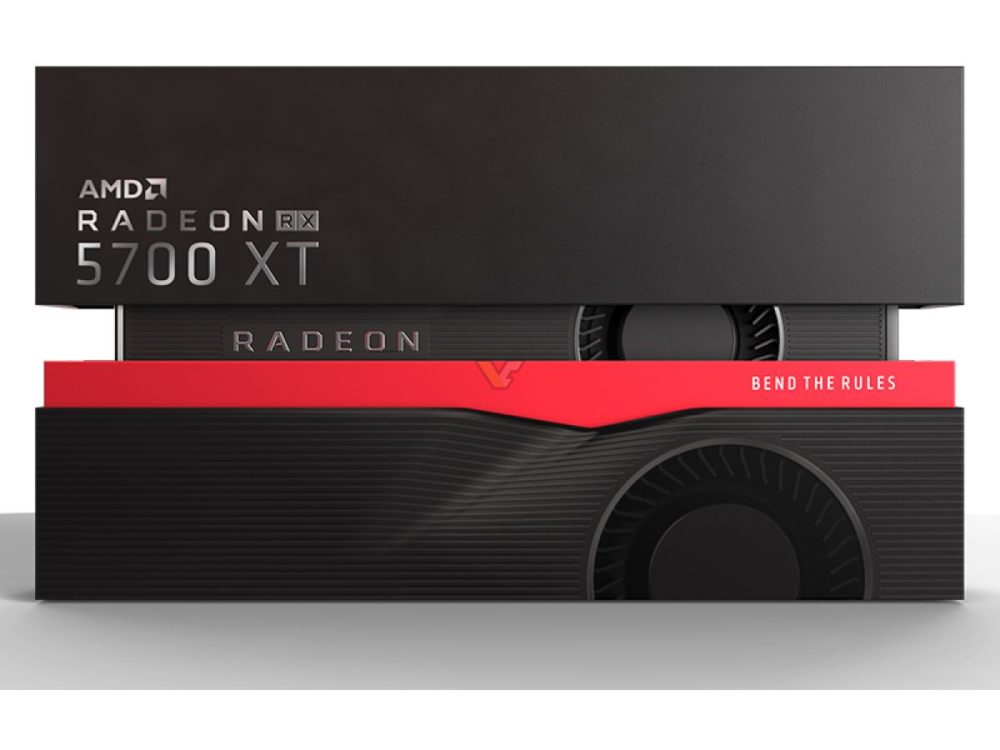 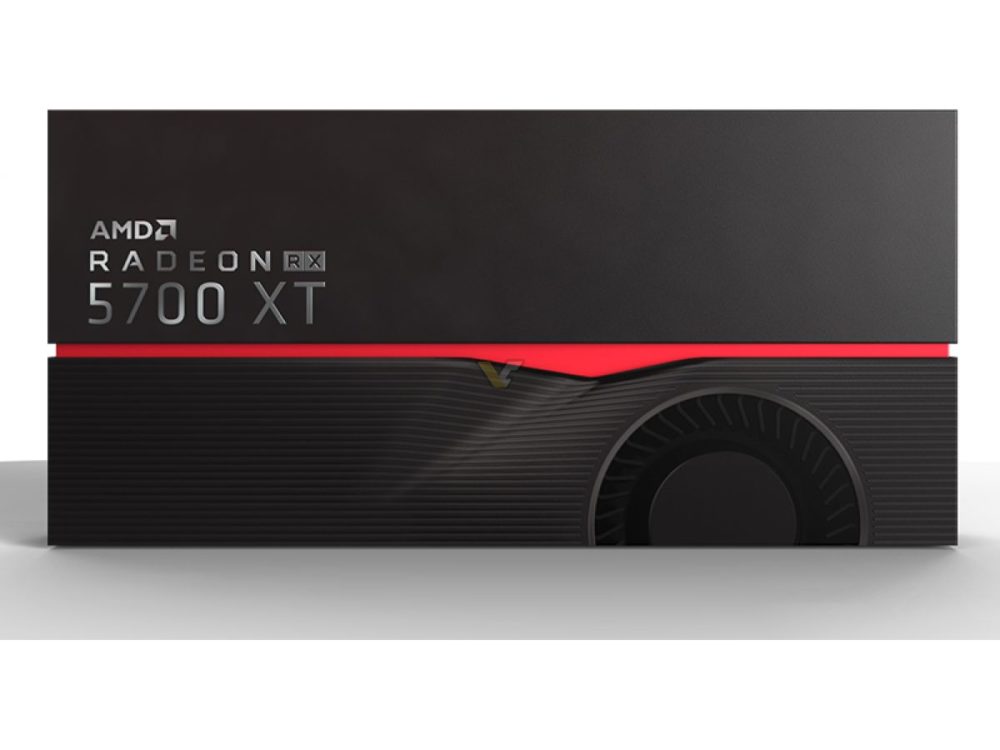 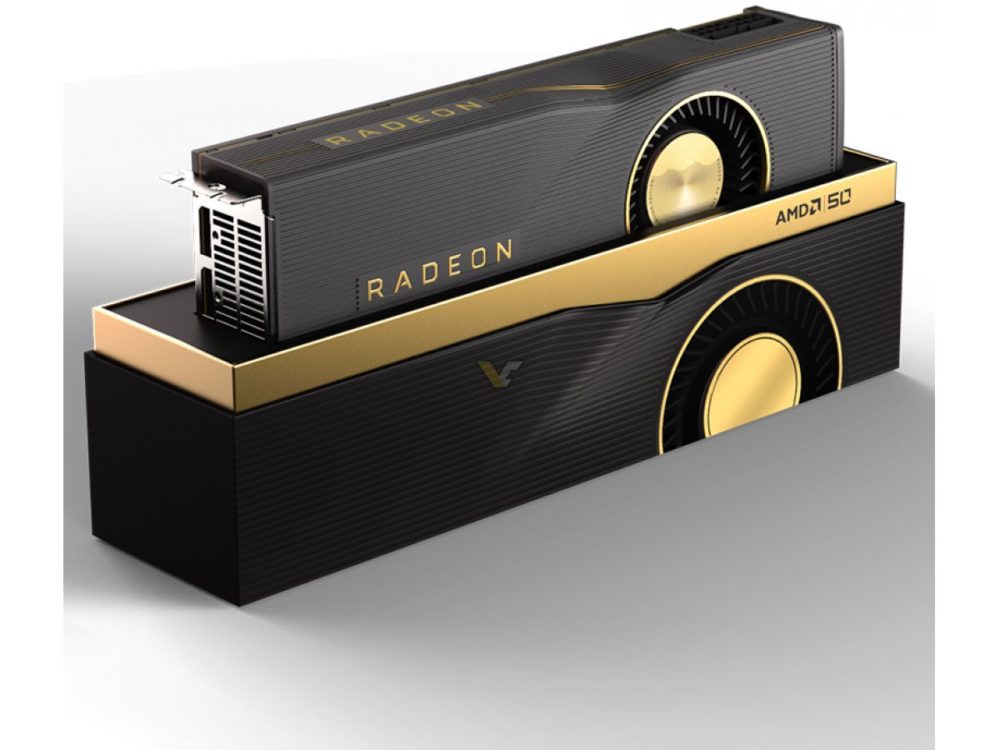 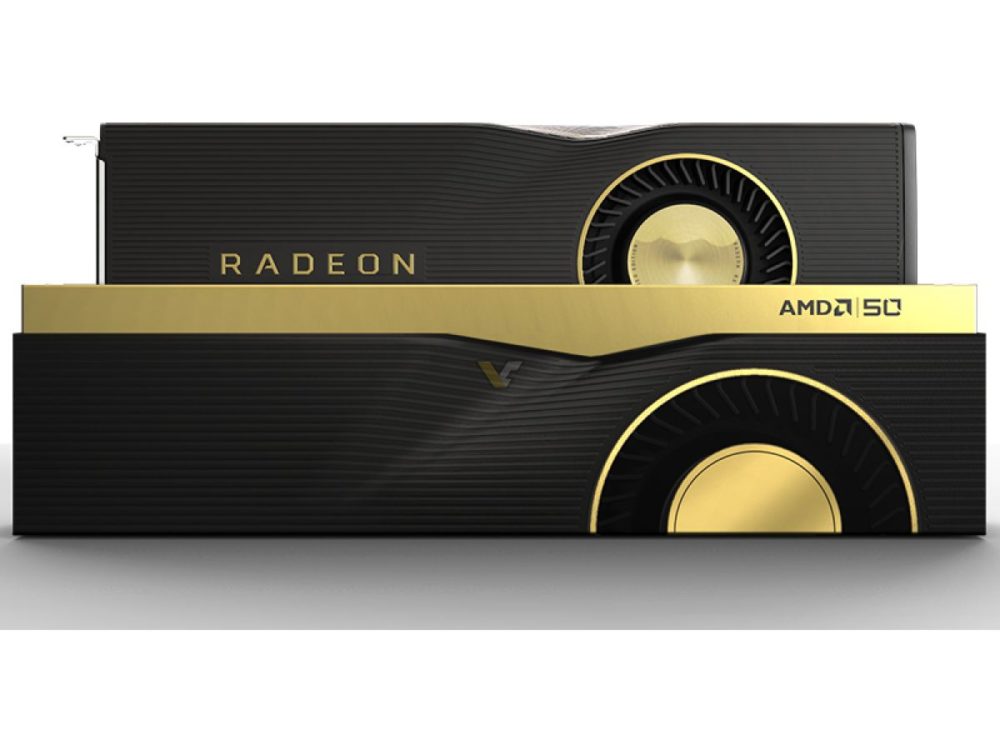 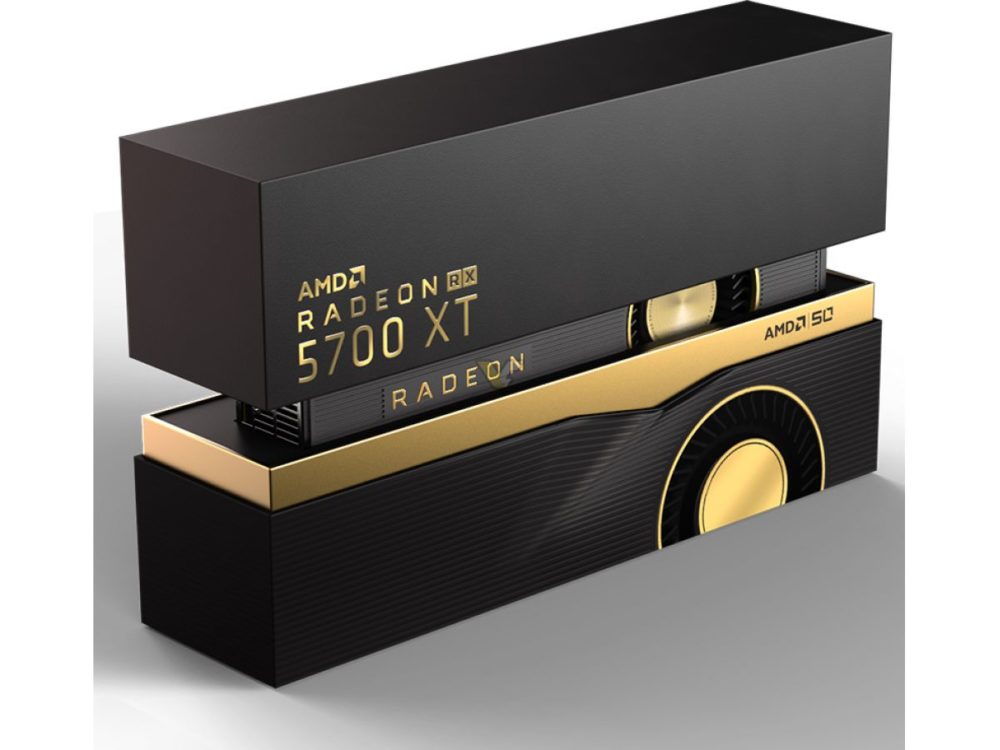 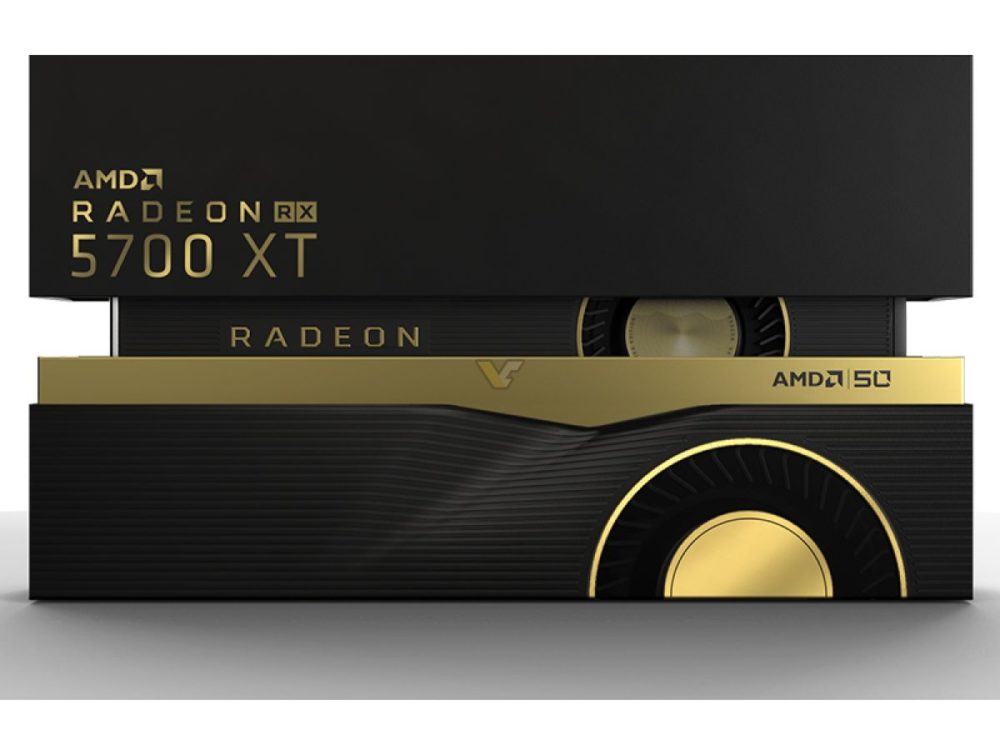 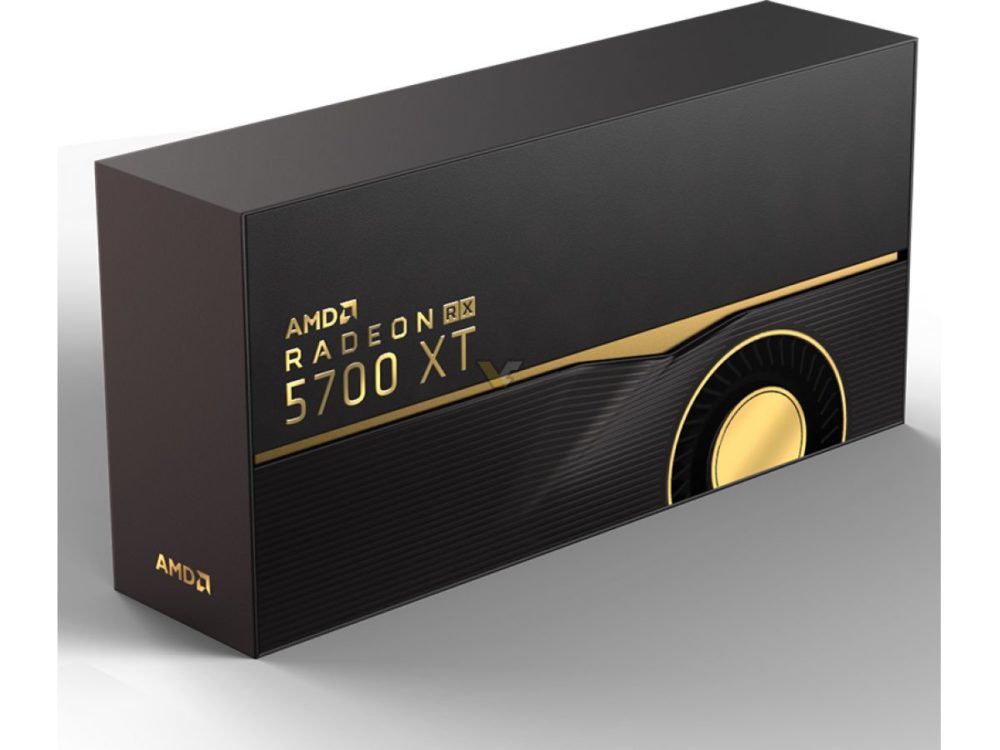