We finally have confirmed launch dates for the GeForce RTX Super series.

CONFIRMED: RTX SUPER to be announced on July 2nd

NVIDIA has confirmed announcement and launch dates for GeForce RTX Super series to the press. All their SKUs will be made public on July 2nd. This is the embargo on the news for all three cards. When it comes to reviews only 2070S and 2060S embargo will lift on the same day. The RTX 2080 SUPER review embargo has not been decided yet by NVIDIA (officially it’s TBD — or ‘later in July’).

The information from NVIDIA does not confirm if SUPER series will be available on the same day as reviews (hard launch / on-shelf date).

Custom cards need to wait, because, why not

Interestingly, NVIDIA has decided to postpone the review embargo for custom cards to July 9th. It should be said as it is, it is a very bad decision, which will affect the sales of AIC cards. The criticism is justified and we are probably the only site that can tell you this right now (because everyone else is under embargo). It is not only anti-consumer, whose opinion will be based on Founders Edition cards only, but also anti-partner behavior.

It is worth noting that the dates were correctly predicted by Usman Pirzada from Wccftech. The only part that cannot be confirmed at the time is July 23rd for RTX 2080 SUPER. 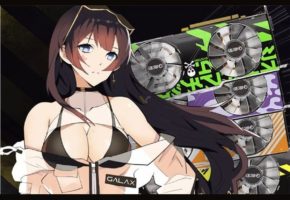 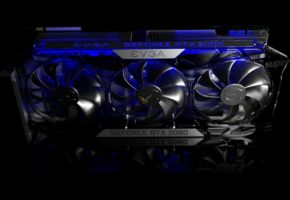 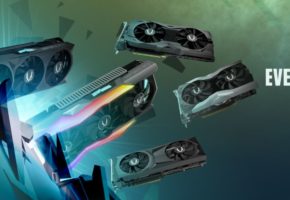 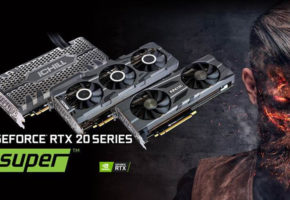 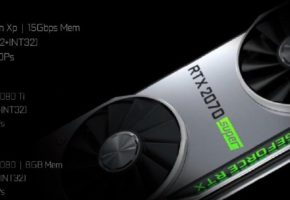 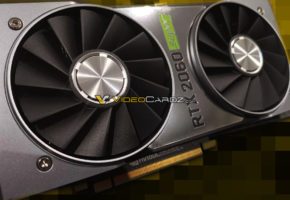