NVIDIA SUPER teaser is not dead

You might have thought that the Super teaser was about ‘NVIDIA Studio’. However, that might not be the case.

A confusing to say the least, the Super teaser was published shortly before Computex. It was received as a teaser for Computex. However, the story is quite different.

According to VonGuru, NVIDIA is planning to launch new GeForce cards in early June. But hold your horses right here, because we have heard something completely different.

As far as we know there will be a private press event at E3, but we should not expect card announcements there. What is being brought as a potential date for new cards is, in fact, Gamescom in August.

Other journalists, who were present at the Computex floor, have confirmed that AMD partners have no final pricing on Navi. This is because they still don’t know what the response from NVIDIA will be to RDNA architecture, but they might know more than we do.

AMD Radeon RX 5700 series is expected in early July. NVIDIA Turing Refresh might drop somewhere in the next three months. Whether that’s next month or August… we don’t know yet, but stay tuned. 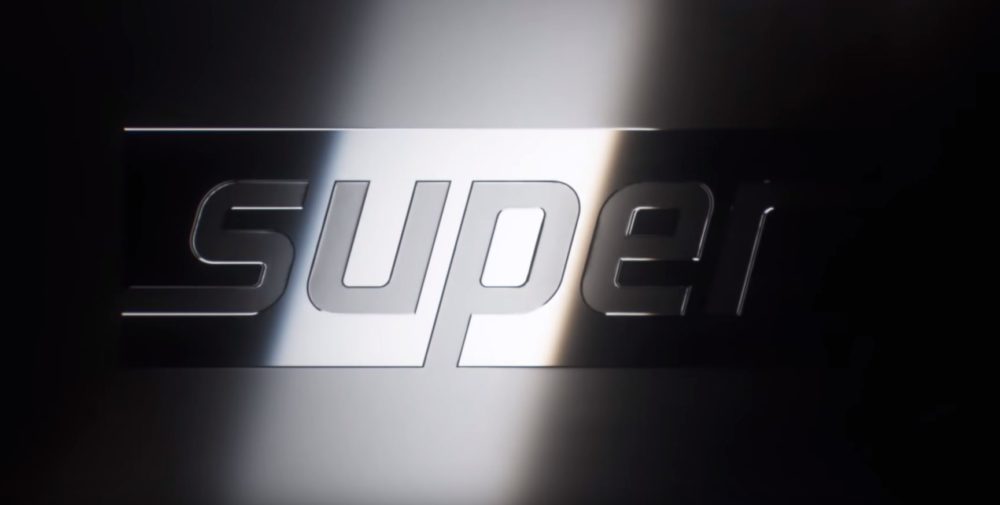