More information on Radeon RX 5000 series is starting to emerge from the floor of Computex expo.

According to Wccftech, AMD will launch two Radeon RX 5700 models differentiated by their typical board power (TBP) of 225W and 180W. The RX 5700 will be AMD’s first cards based on Navi, utilizing 7nm RDNA architecture. The die of the GPU itself is estimated to be around 275 mm2. The RX 5000 series will also be AMD’s first to feature GDDR6 memory.

All three custom cards that were showcased by ASRock at Computex are dual 8-pin designs. This puts them in Radeon RX 590 territory, which already had a TBP of 225W. The RX 590 features the third generation of Polaris architecture.

AMD Radeon RX 5700 series was demoed during a pre-Computex press conference. According to the numbers provided by the manufacturer, RX 5700 were on average 10% faster than NVIDIA’s GeForce RTX 2070 in a game called Strange Brigade.

AMD promised to provide more details on Navi GPUs, product names and pricing during The Next Horizon event at E3 next month. 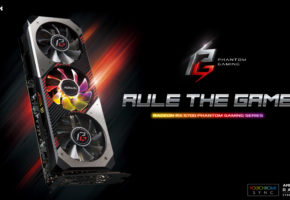 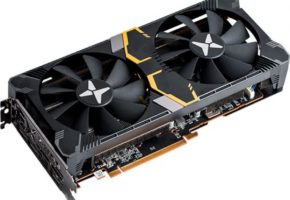 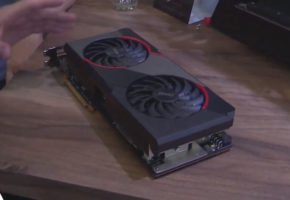 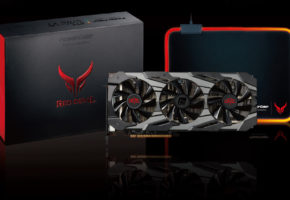 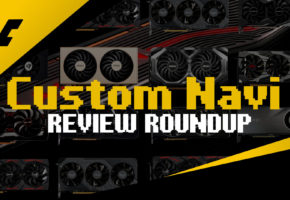 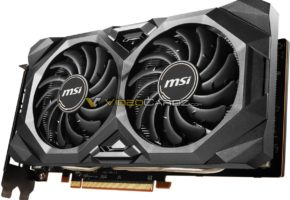