According to Sapphire representative, AMD will unveil two Navi SKUs during the May 27th press event.

While speaking to the Chinese press, Sapphire PR manager revealed that AMD is working on two Navi SKUs: a 399 USD variant to compete against GeForce RTX 2060 and 499 USD model as an alternative to RTX 2070.

The interview also shed some light on the new Navi architecture. According to the same manager, it will not support ray-tracing on a hardware level. This might be an important factor when comparing GeForce and Radeon cards at the same price point.

Interestingly, it was also suggested that the launch date for Navi could indeed be July 7th, while the first demonstration of new products is expected on May 27th during Dr. Lisa Su’s keynote at Computex.

Rumors about Big Navi (with 5K+ cores) have been debunked by the rep. It does seem that Navi is indeed succeeding Polaris architecture in mid-range to high-end market, while leaving enthusiast range for Radeon VII. 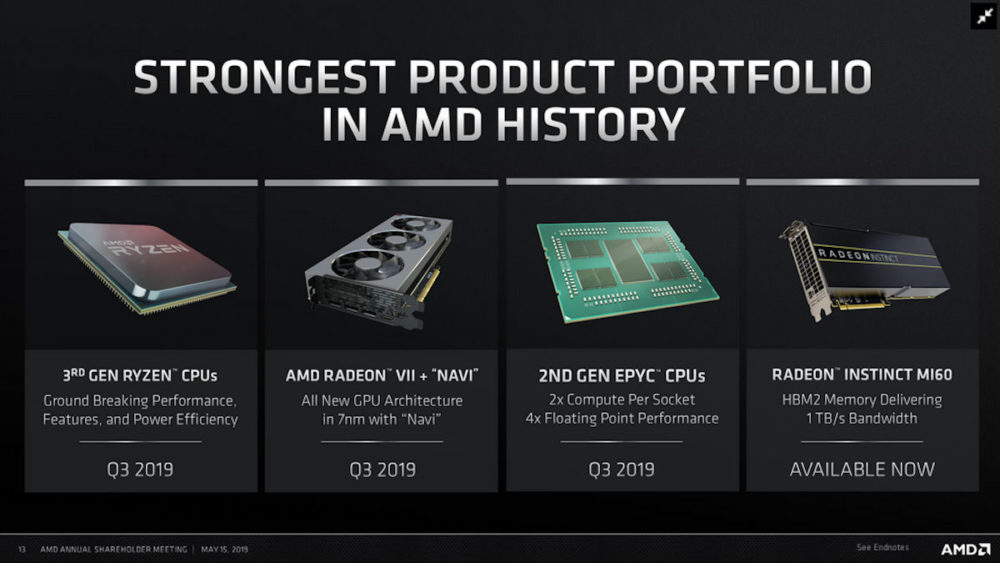 A few weeks ago the PCB of the new AMD graphics card have been leaked: 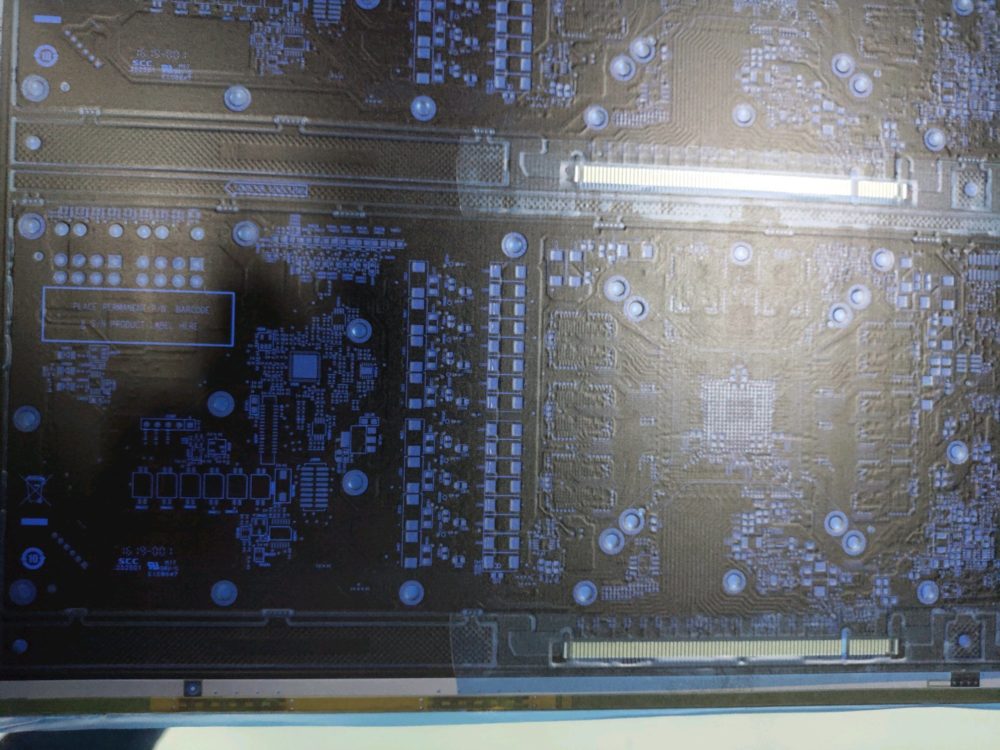 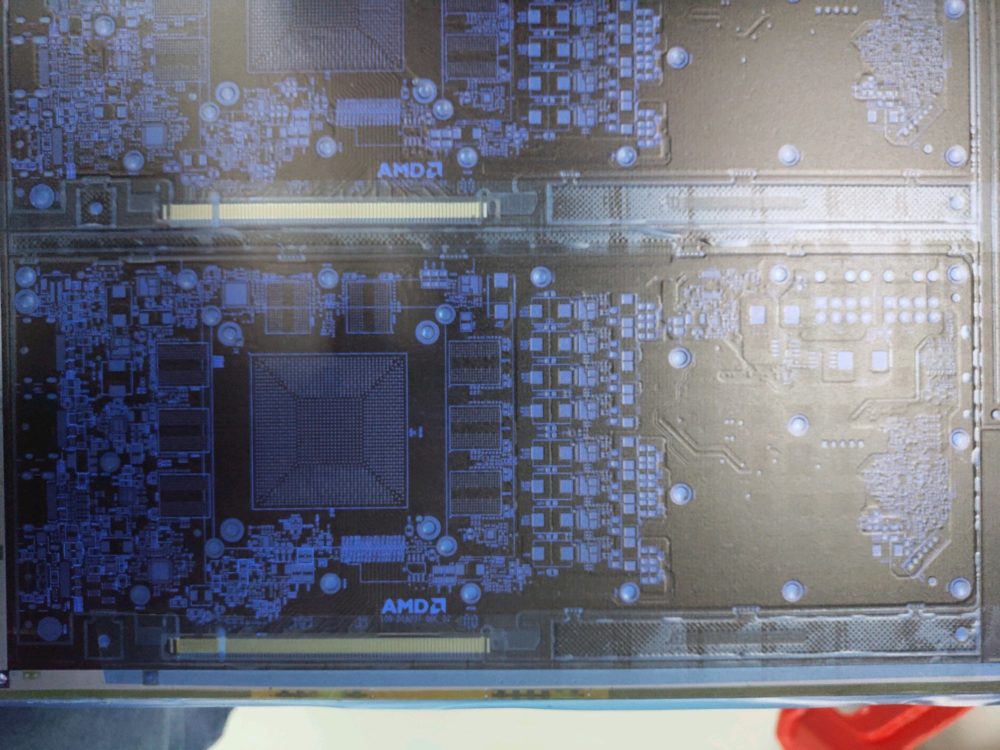 Meanwhile, first traces of Navi (731F:C1) can be found in 3DMark database, as discovered by APISAK. The specs listed are clearly not accurate, as you could see the same values for Fiji and Vega prior to their launch. 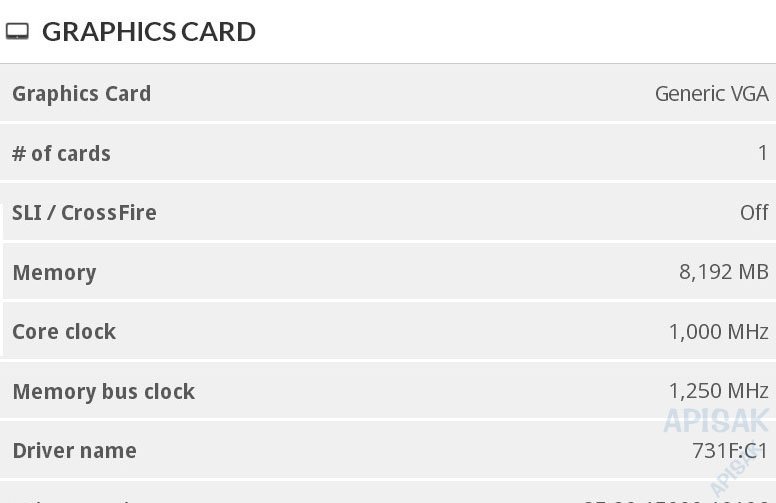