As you might recall, AMD released Radeon RX 470D last year. This particular SKU features a cut-down version of Polaris 10 GPU with 1792 Stream Processors enabled, unlike RX 470 which has 2048.

The ‘new’ card from AMD called Radeon RX 560XT features the exact same configuration as RX 470D. This is a China-only SKU, unlikely to be available anywhere else.

The upgrade from RX 560 to 560XT is quite substantial. The new SKU features 1792 cores while the non-XT variant offers only 1024 cores.

The upgrade also improved memory bandwidth by switching from 128 to a 256-bit interface.

More information about Radeon RX 560XT can be found on the AMD China webpage here. 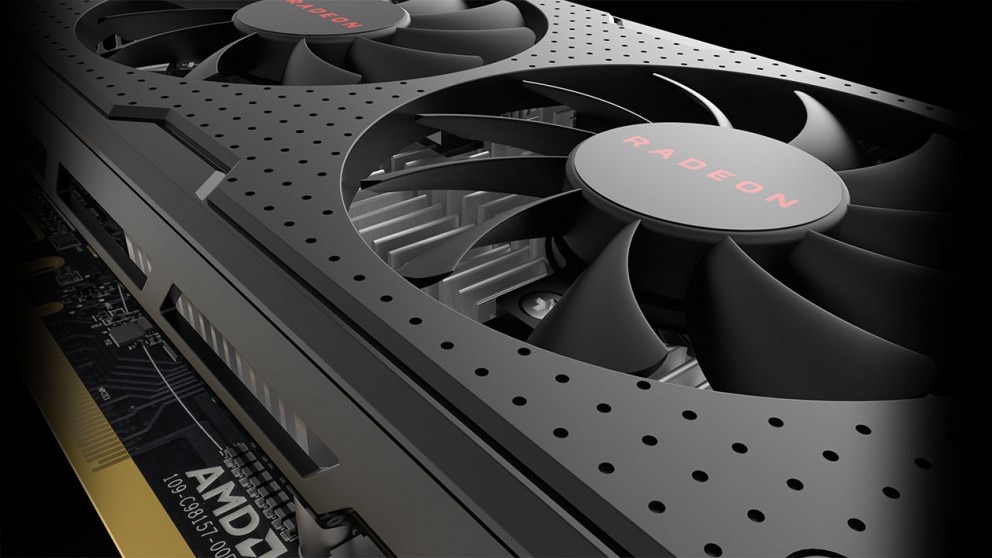 According to official AMD benchmarks, the RX 560XT considerably faster than RX 560. 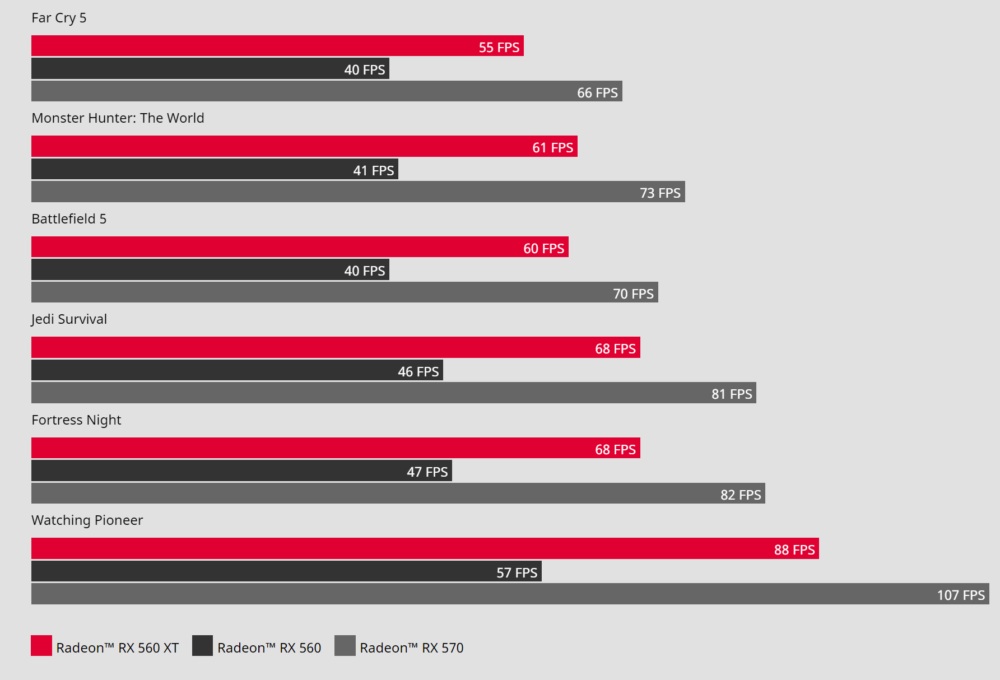