Despite the fact that AMD Radeon VII is expected to launch on February 7th, first review samples have landed in the hands of tech journalists and people in the industry responsible for providing extensive 3rd party evaluations. Such tests have started to leak onto the web.

Starting with 3DMark leaks. Performance wise, the Radeon VII does seem to be winning against NVIDIA GeForce RTX 2080. For a quick reference, custom factory-overclocked RTX 2080 graphics card scores 26800 points in Fire Strike Performance preset and 6430 in Ultra preset. The VII appears to be faster in both benchmarks. We are looking at Graphics Scores obviously. 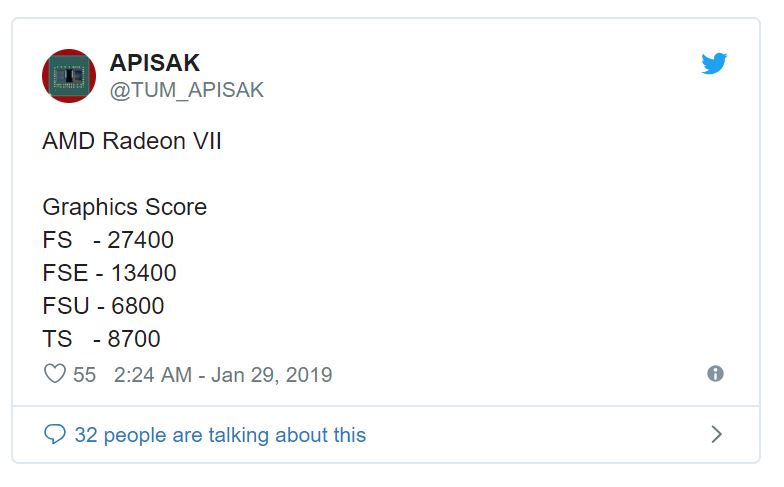 The VII has appeared on FF15 benchmark website. In the standard quality benchmark, the Radeon VII surpasses RTX 2070, but it fails against RTX 2080. It is worth noting that FF15 is NVIDIA title, featuring some technologies that exclusive to RTX series. 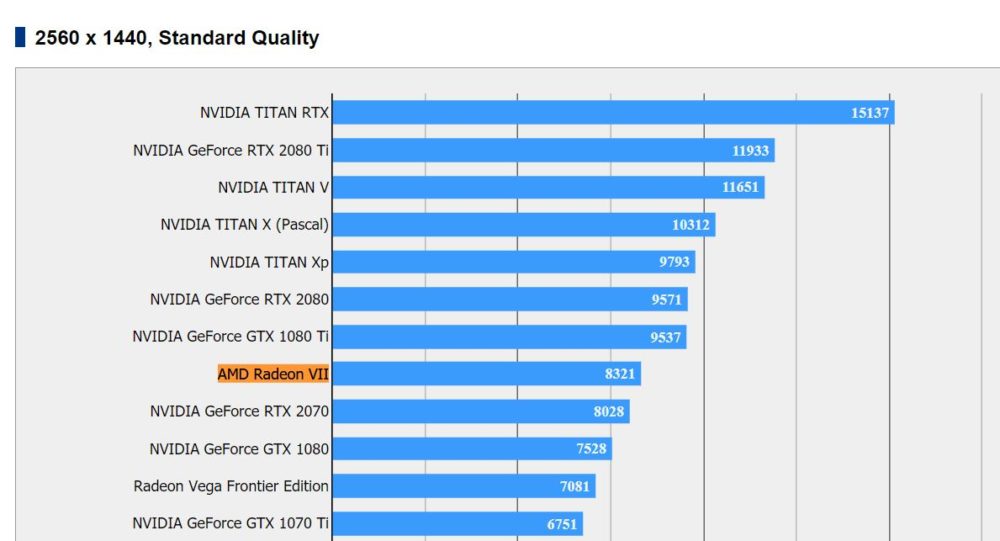 The higher quality setting has put Radeon VII even lower, even under GTX 1070 Ti. 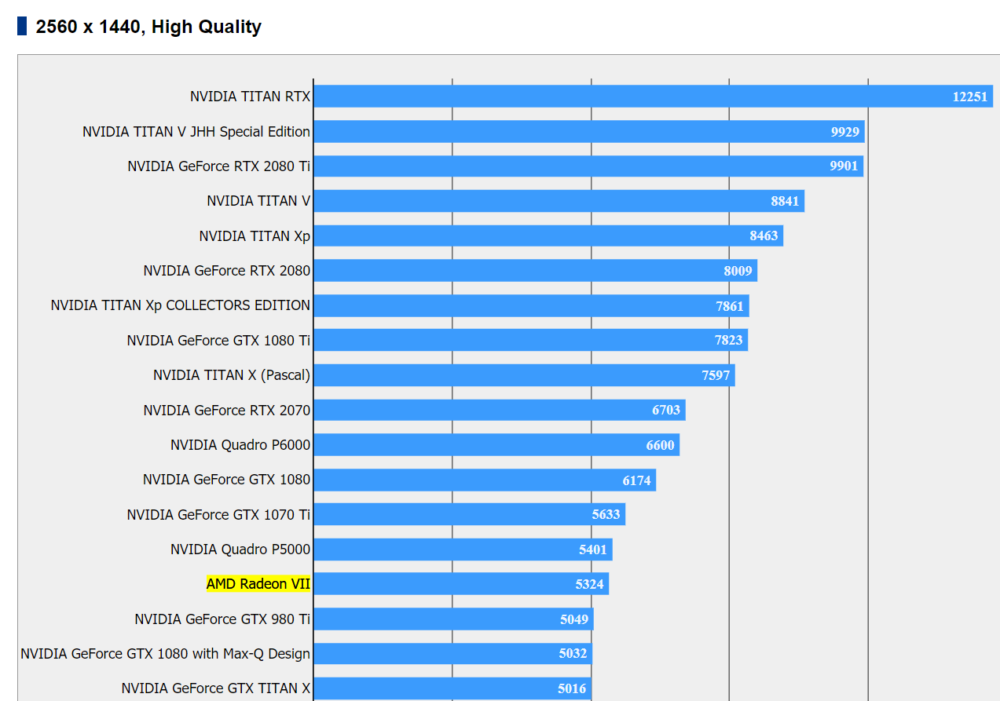 There will be no custom models at launch. Our sources tell us to expect such designs no sooner than during Computex (late May).

So far we have few reference-based models with their own branded packaging and sometimes even custom stickers. 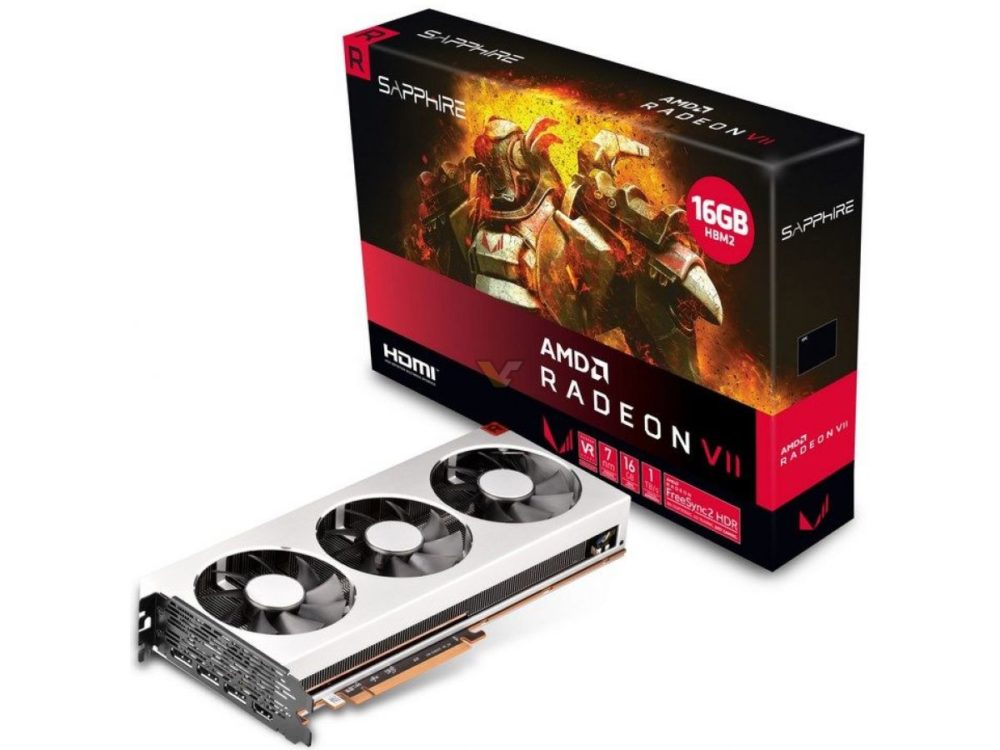 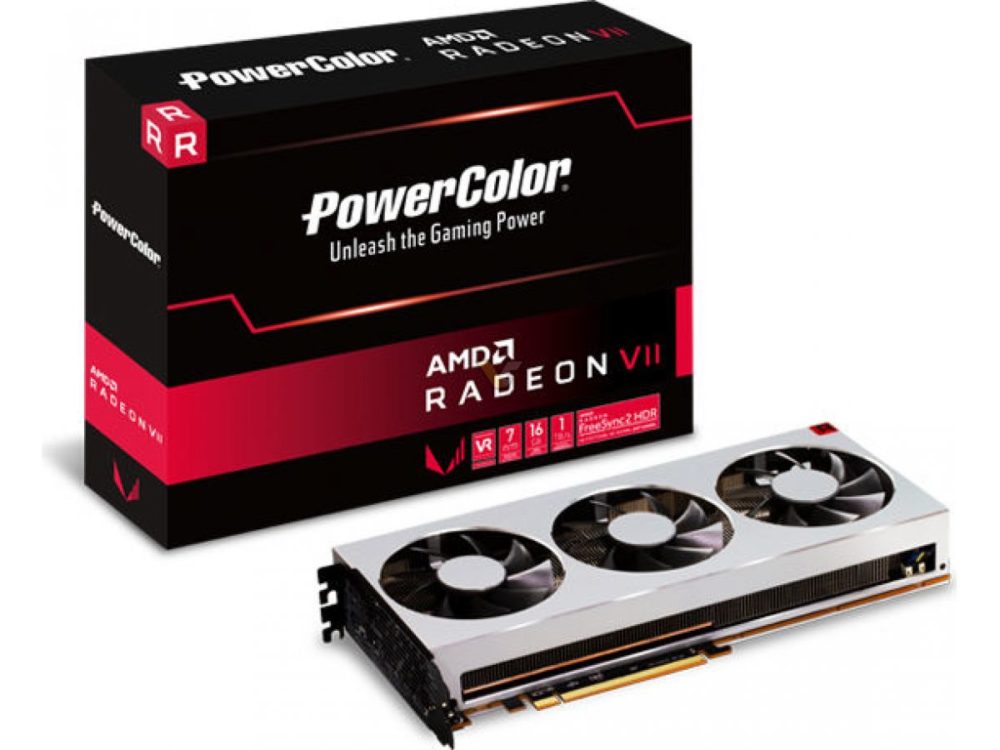 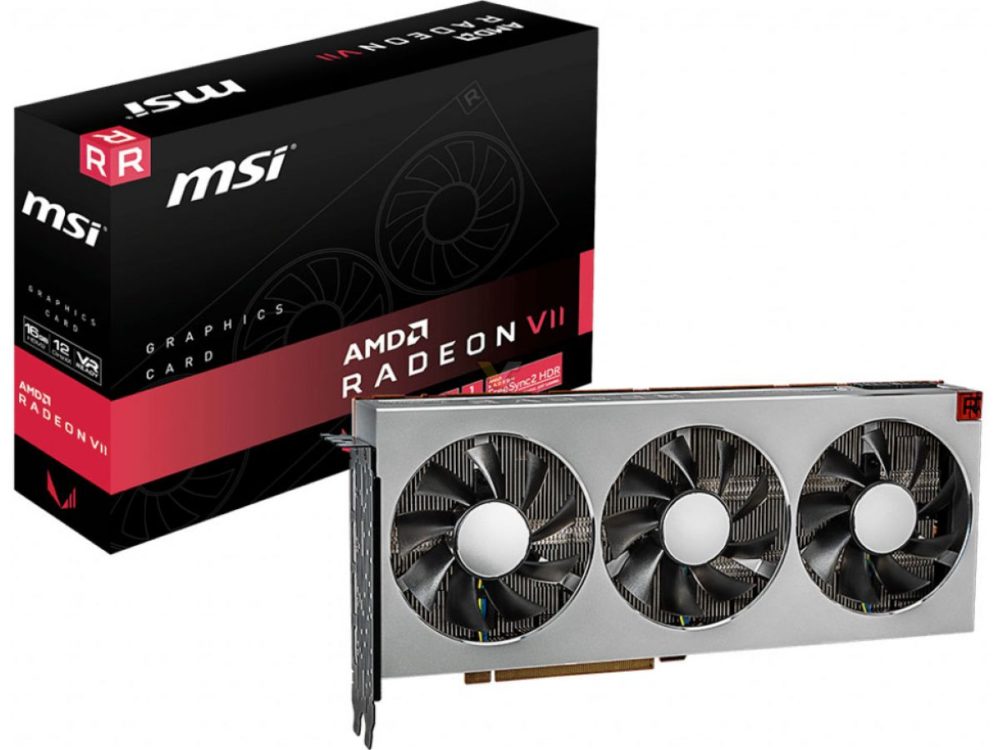 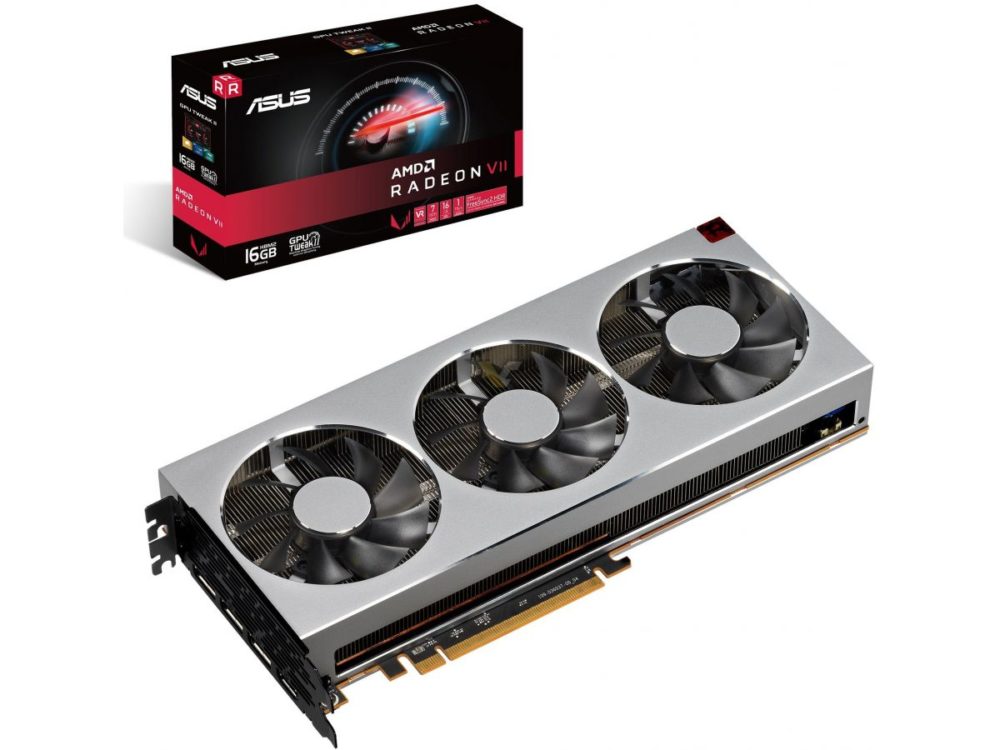 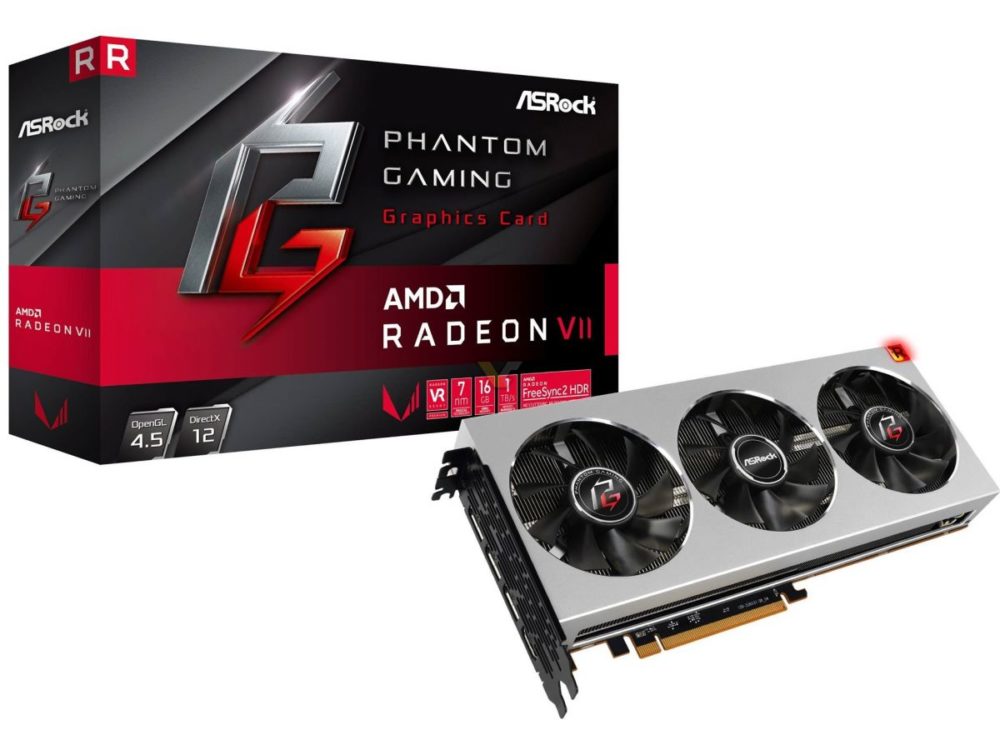 Interestingly though, PowerColor has listed their future models at EEC this week. Product codes indicate that we are looking at custom boards (which may or may not feature custom PCB):