The new benchmark utilizes DXR library for DirectX API, which is responsible for ray tracing support in games (currently supported by Battlefield V).

The 3DMark Port Royal will be shown for the first time during GALAX GOC Grand Final overclocking contest in Vietnam, which takes place on December 8.

As well as benchmarking performance, 3DMark Port Royal is a realistic and practical example of what to expect from ray tracing in upcoming games—ray tracing effects running in real-time at reasonable frame rates at 2560 × 1440 resolution.

3DMark Port Royal was developed with input from AMD, Intel, NVIDIA, and other leading technology companies. We worked especially closely with Microsoft to create a first-class implementation of the DirectX Raytracing API.

Port Royal will run on any graphics card with drivers that support DirectX Raytracing. As with any new technology, there are limited options for early adopters, but more cards are expected to get DirectX Raytracing support in 2019. 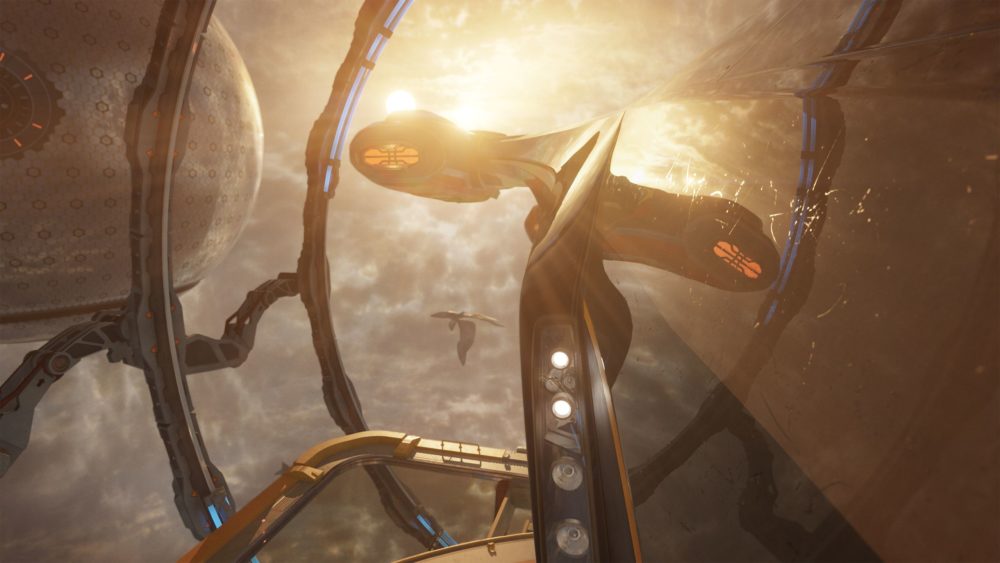 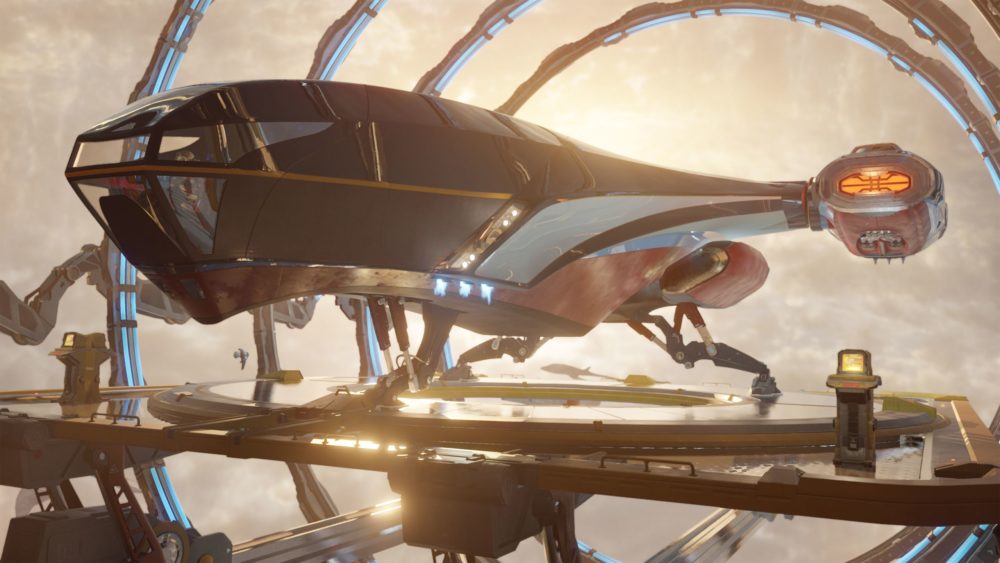 GALAX GOC is an annual contest that sees the world’s best overclockers competing live on stage. Now in its tenth year, GOC is a showcase of overclocking skill and technique. This year, contestants will be competing to achieve the highest score for real-time ray tracing in 3DMark Port Royal, setting the bar for others to beat when the benchmark is released to the public.

“This year marks the 10th anniversary of GOC, and we are pleased to have UL as one of our event partners once again,” said Alex Lam, CEO of GALAX. “We are excited to see how state-of-the-art GALAX hardware, such as the GALAX GeForce RTX 2080 Ti HOF, performs in 3DMark Port Royal.”

The Port Royal test will be coming to 3DMark in January 2019. We will be announcing more details, including the release date and pricing, at the GALAX GOC event on December 8. 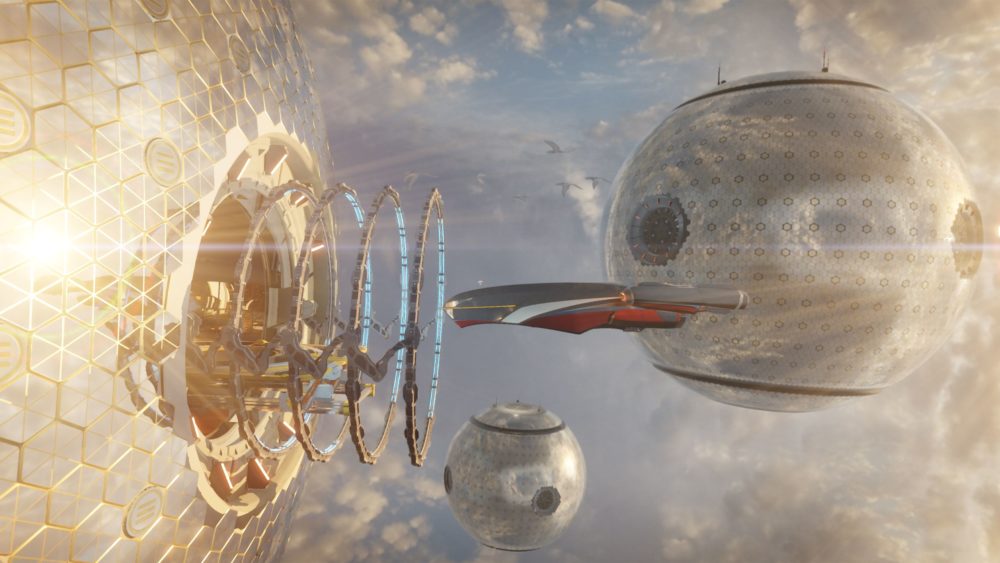