Palit is the second manufacturer to unveil its GDDR5X-based GeForce GTX 1060 model. Unlike Gigabyte’s G1 Gaming, this product features factory-overclocked memory to effective 8.8 Gbps. While this is 800 MHz above original GTX 1060, it is still 200 MHz slower than GTX 1060 9 Gbps SKU, which was released many months ago and is essentially now forgotten.

The GamingPro OC+ from Palit comes with nonstandard clocks of 1531/1746 MHz (base and boost). That’s a ~2% upgrade over reference specs.

In terms of design, the card looks pretty much identical to GTX 1060 8Gbps, but Palit did not release a picture (render) of the back side. This would ultimately confirm if the GDDR5X model features GP104 or GP106 GPU. 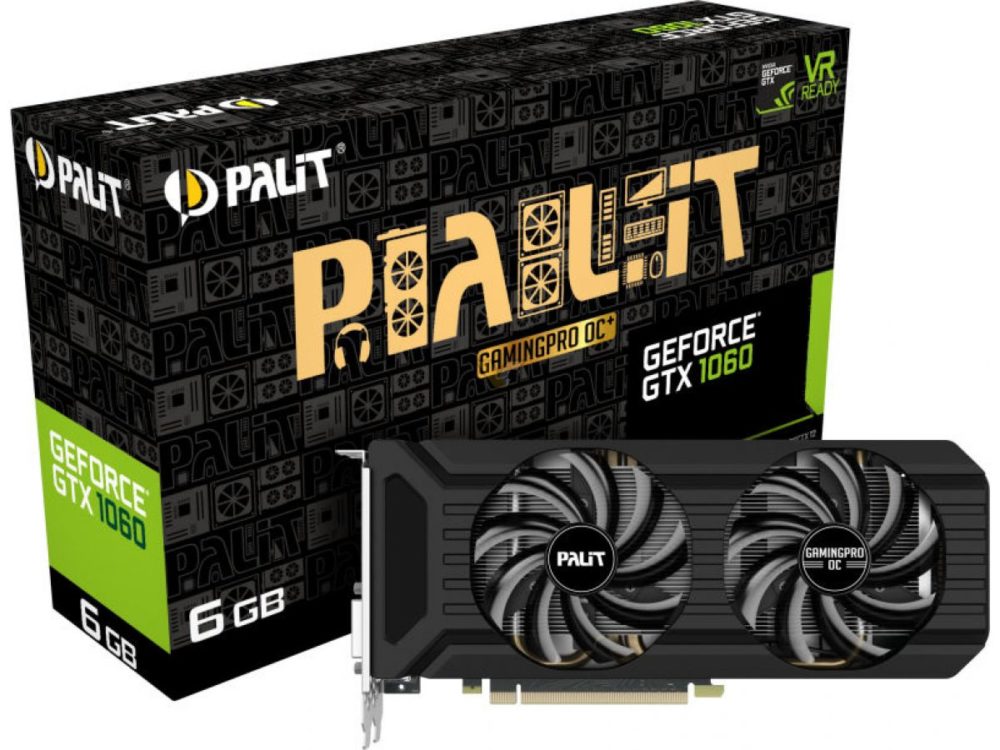 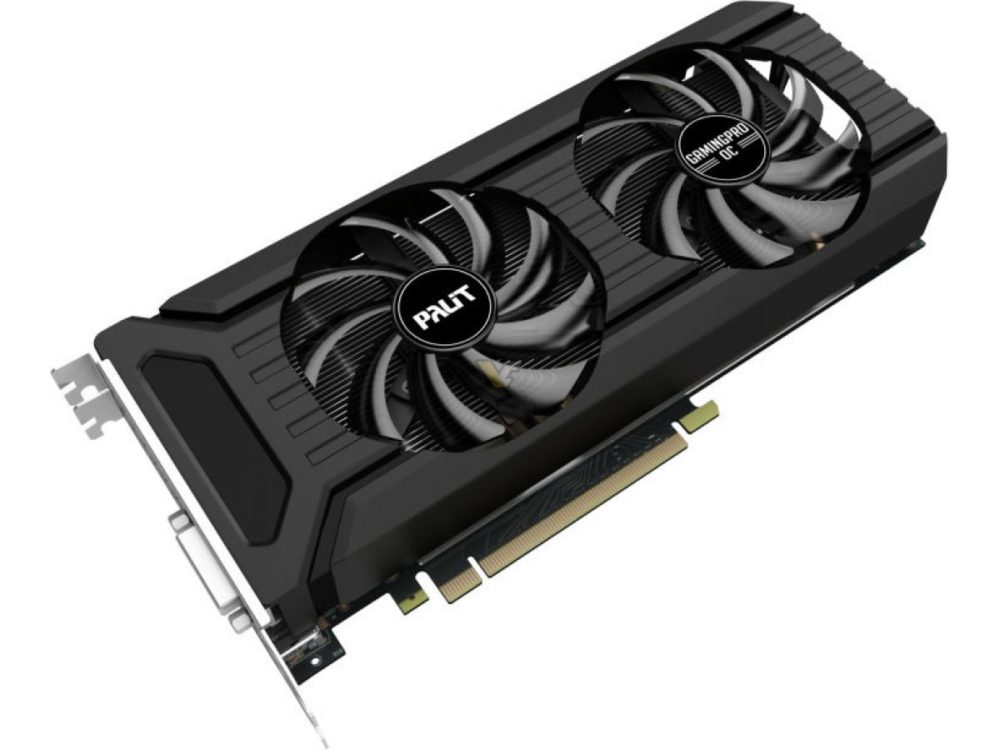 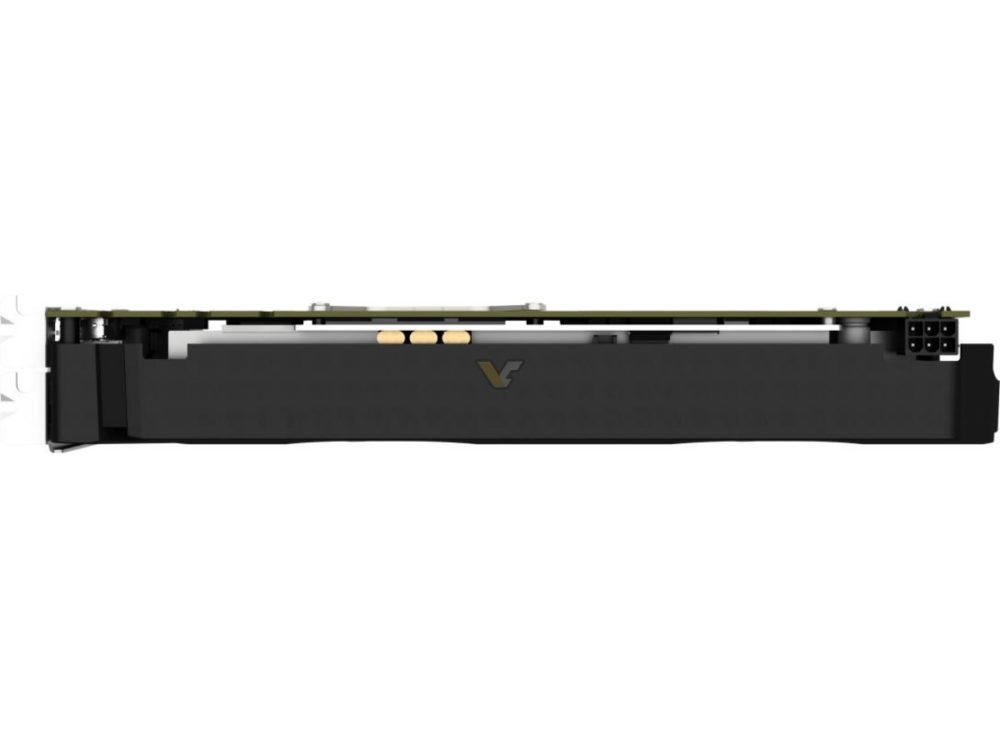