With the launch of Final Fantasy XV a new benchmarking tool was released. While FFXV remains an NVIDIA title (in fact, it even has a special DLSS supported benchmark), it is quite interesting to see Vega 20 graphics card being tested there.

What is unknown at the moment is how likely is this graphics card to be Radeon RX model as AMD only confirmed Radeon Instinct, featuring 7nm Vega, to be released this year.

Radeon Instinct cards lack display connectors, so the card tested here is either: Instinct engineering sample with display connectors attached, Radeon Pro Vega 7nm, Radeon RX Vega 7nm or… this is all fake and somebody is trolling (I have not yet seen a fake FFXV listing though).

In case you don’t understand how we know this is Vega, then let me remind you that 66AF:C1 device ID belongs to Vega 20 family as listed in various places, such as this. 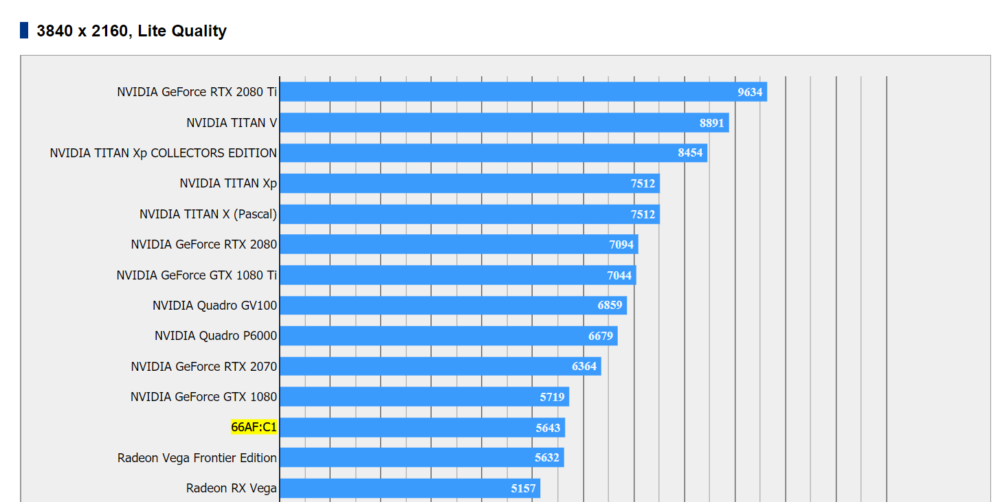 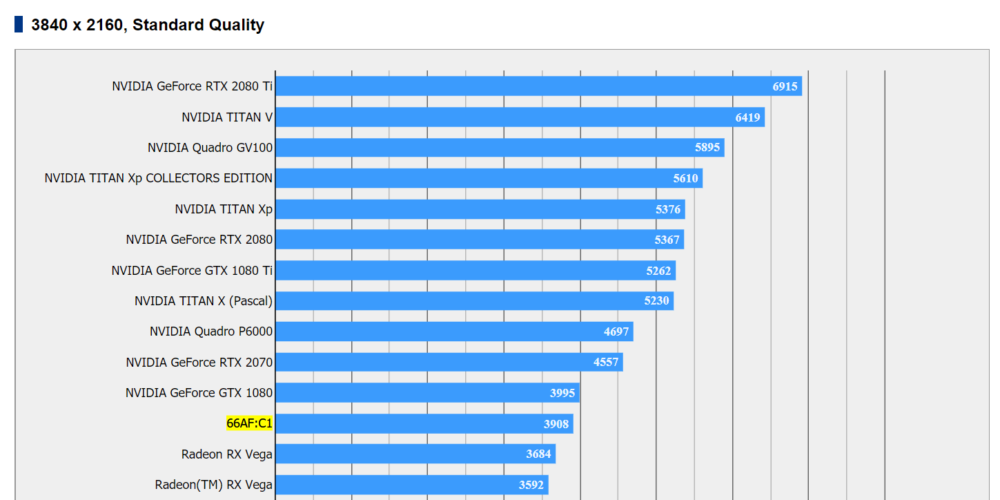 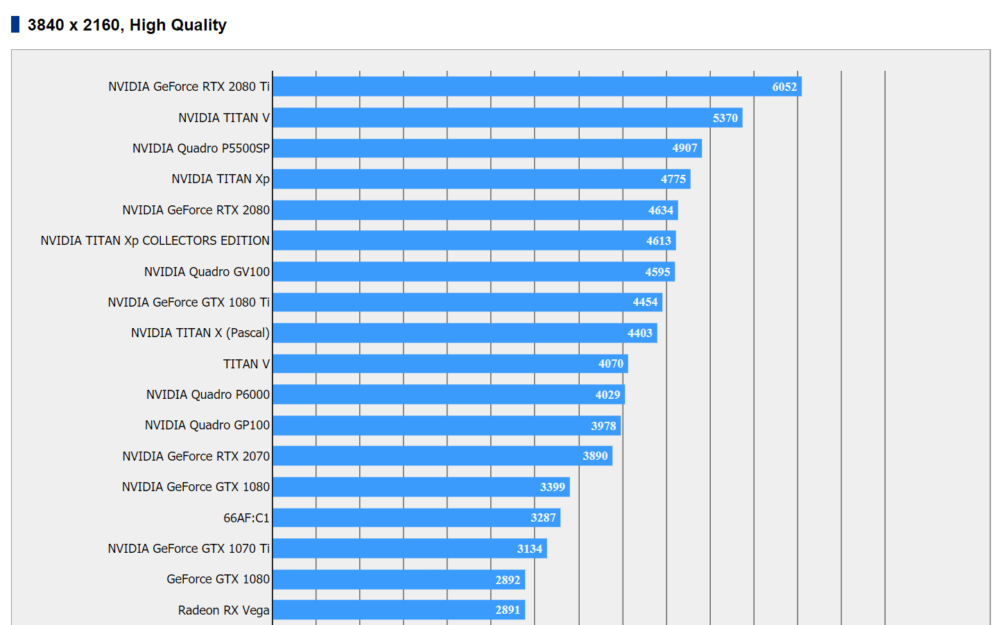