4Gamer has reached out to AMD to get a statement on 32-bit Radeon display driver support. The manufacturer has confirmed that there are no plans to continue such support.

Starting from October 2018, AMD will no longer offer 32-bit drivers for Radeon graphics cards. This means that the last 32-bit driver is “Radeon Software Adrenalin 18.9.3 WHQL”, which was re-released on October 5th with WHQL certificate (originally released on September 26th as BETA). You can still download this driver from AMD website.

NVIDIA has ended 32-bit driver support in December last year. This means that both GPU vendors have stopped supporting this architecture.

What does this mean for you? Probably nothing. Chances of buying a 32-bit only system in 2018 are close to none. If you are still using 32-bit system you probably do not need the latest drivers anyway.

The current page for Radeon RX Vega does not list 32-bit drivers anymore: 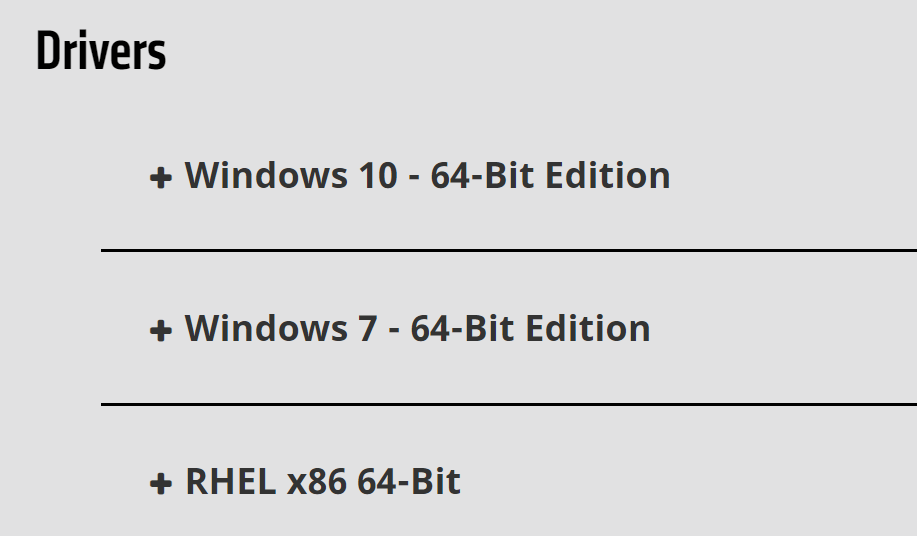