At launch, only XC and FTW3 series were revealed. We had to wait a little bit longer for Hydro Copper and Hybrid, EVGA’s water-cooled series to be shown publicly.

EVGA is preparing two designs with their custom water blocks: Hydro Copper FTW3 and Hydro Copper XC. The former features a wider water block, whereas the latter is designed for a smaller PCB.

The last design unveiled today is EVGA’s vanilla blower-type model. This is likely the cheapest design from EVGA for GeForce RTX 2080 (Ti) series. 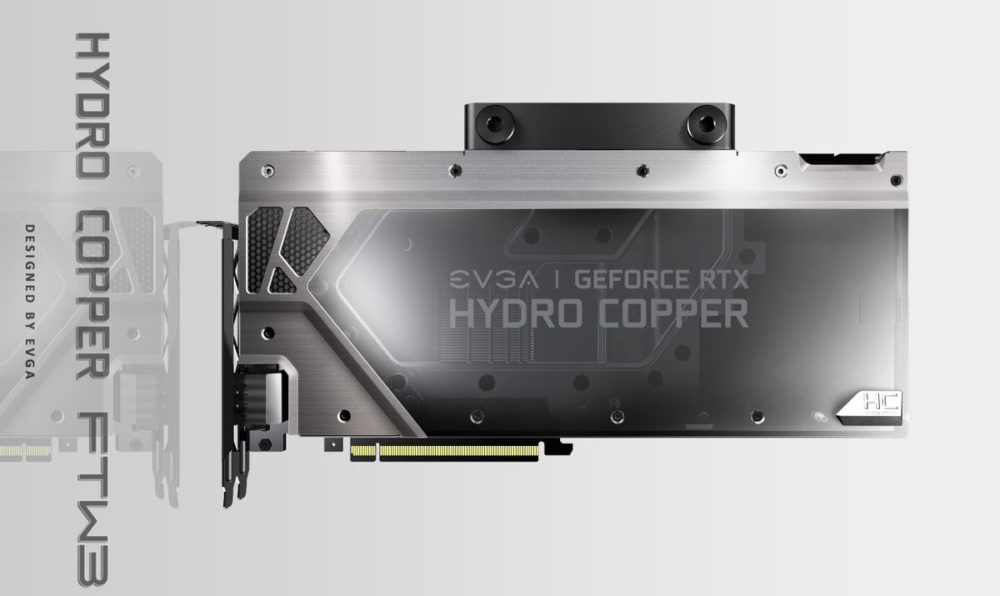 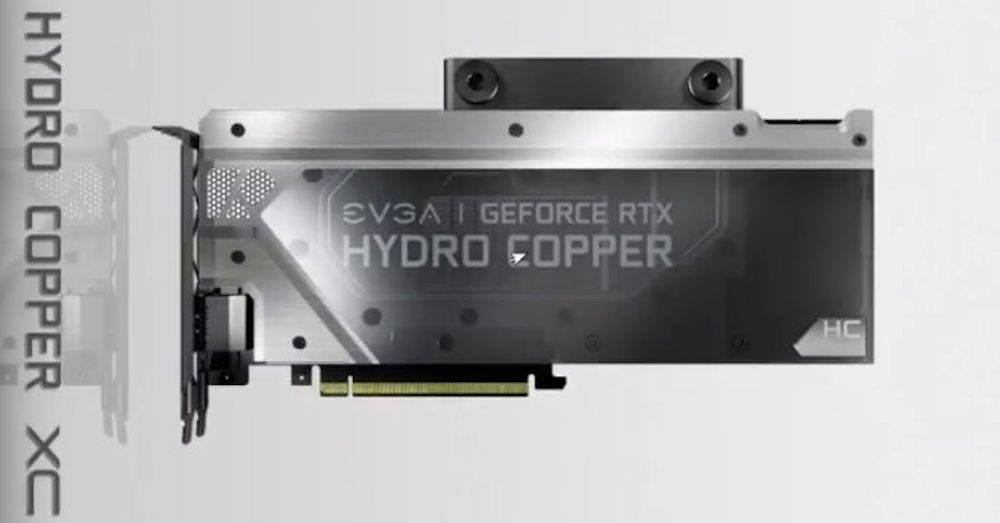