AMD is also releasing Athlon Pro 200GE. The Athlon 200GE is a dual-core CPU with 4-threads. This silicon is based on Raven Ridge architecture (first generation) which essentially makes it an APU. AMD has equipped Athlon 200GE with Vega 3 graphics. This CPU does not support Turbo mode the same way Ryzen series do, as only one frequency is listed.

The new Athlon series based on Zen architecture are meant to compete with Intel’s Pentium, which are occupying the entry-level segment. 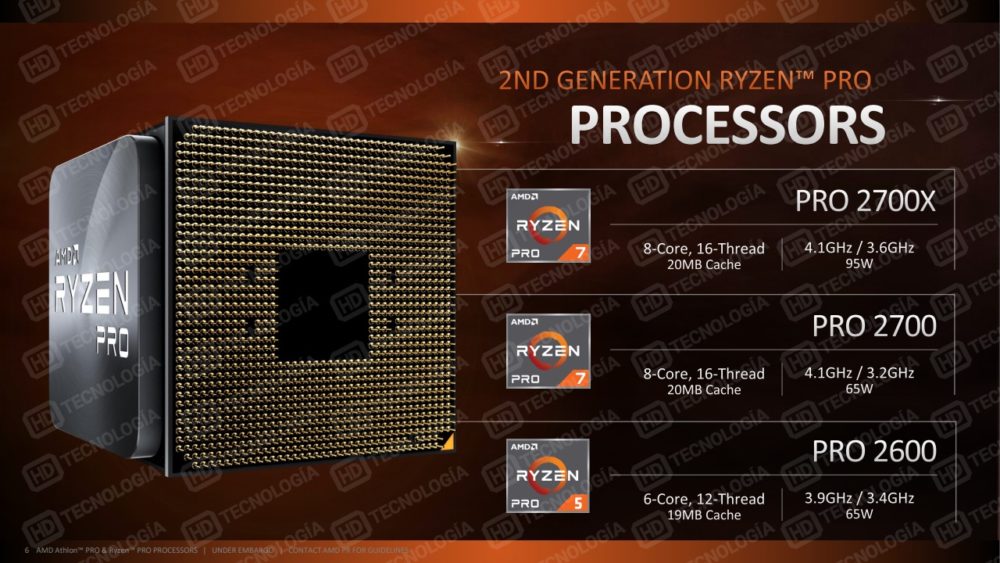 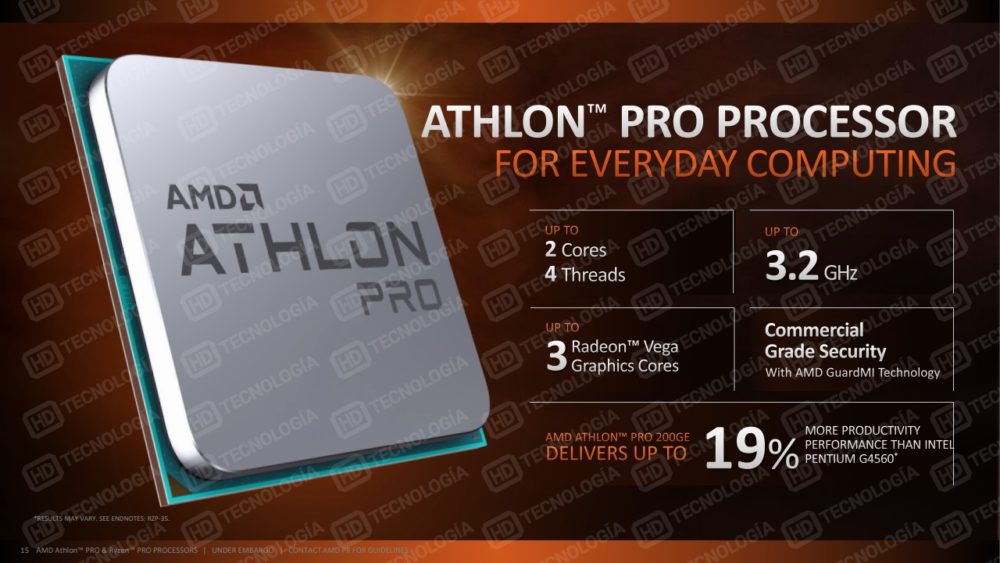 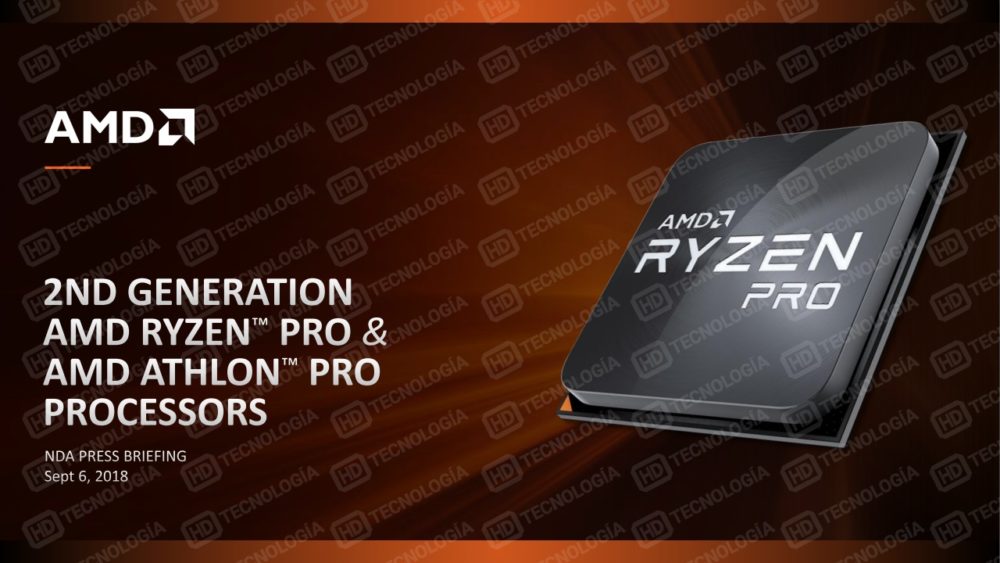 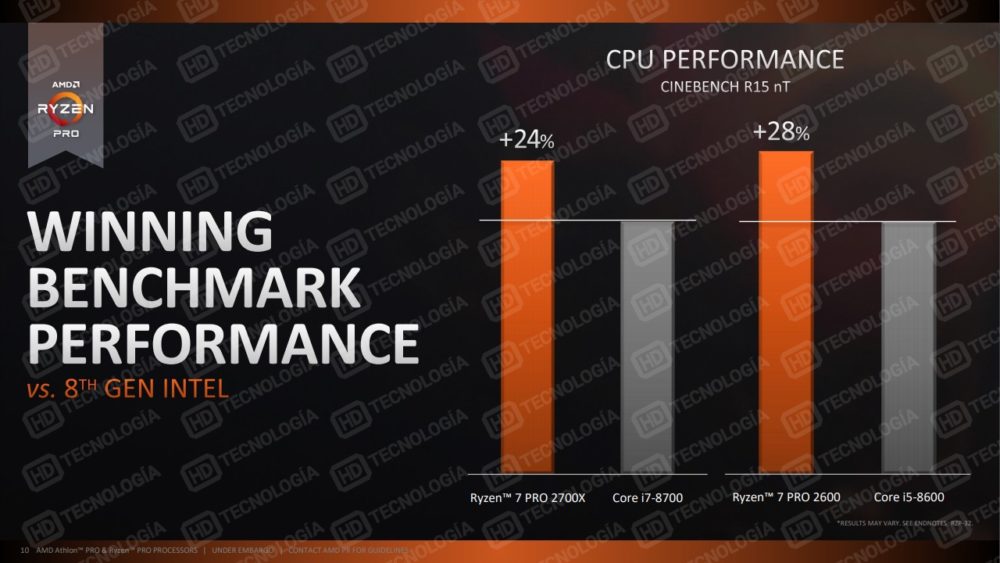 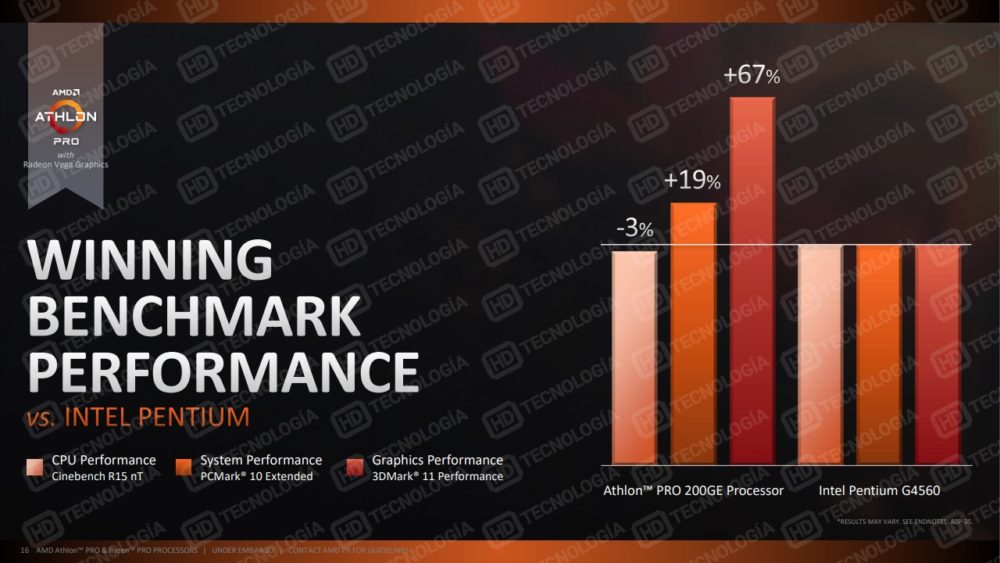 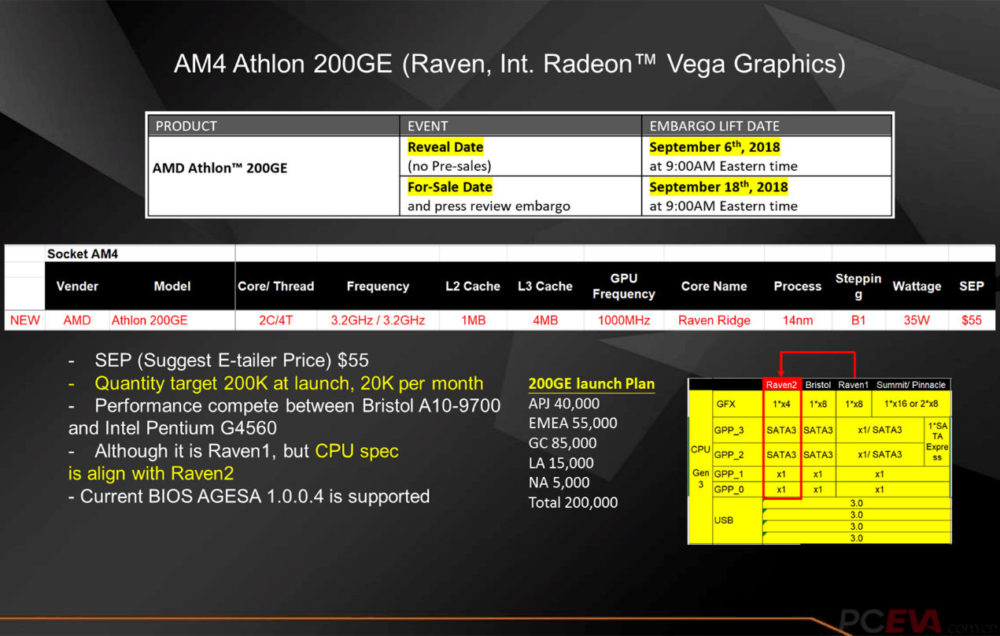 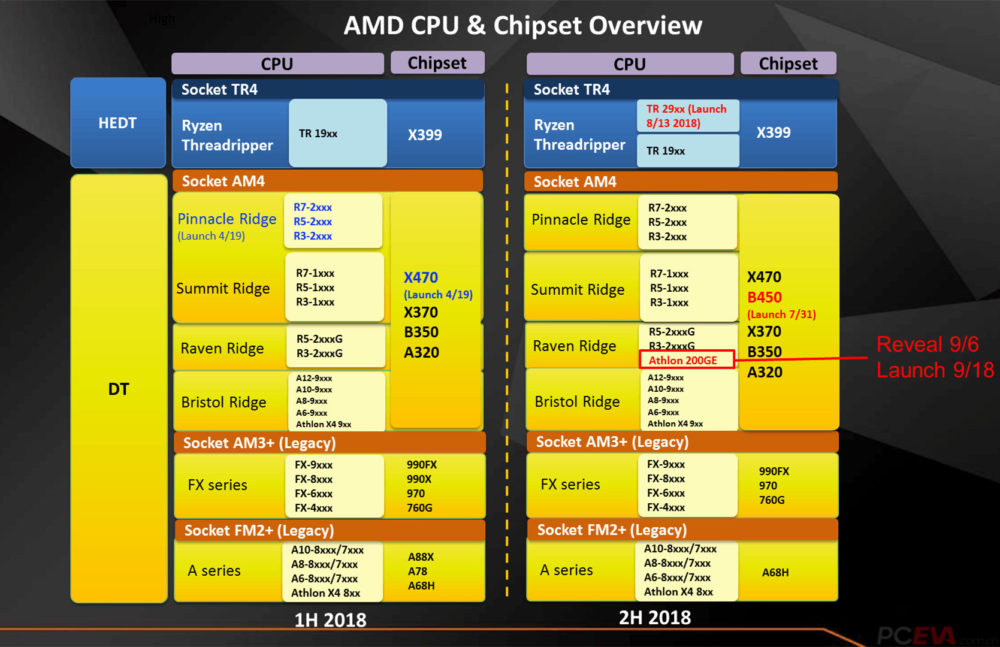