The leaks were true, NVIDIA is announcing two GeForce RTX 2080 models and GeForce RTX 2070. The Big Turing aka TU102, which first made an appearance last week at SIGGRAPH where Jensen announced Quadro RTX series, is now making its way to gaming series. This huge graphics processor offers up to 4608 CUDA cores, but only 4352 will be available under GeForce brand.

Both GeForce RTX 2080 Ti and RTX 2080 are available for preorder, but they won’t ship till September 20th. 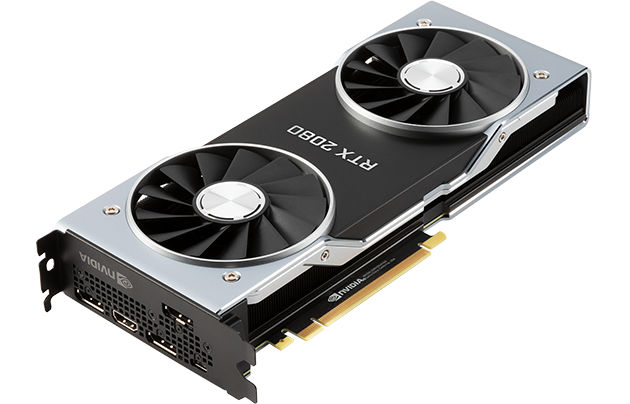 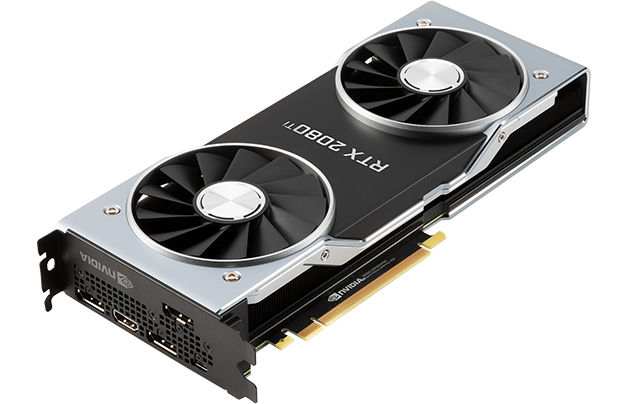 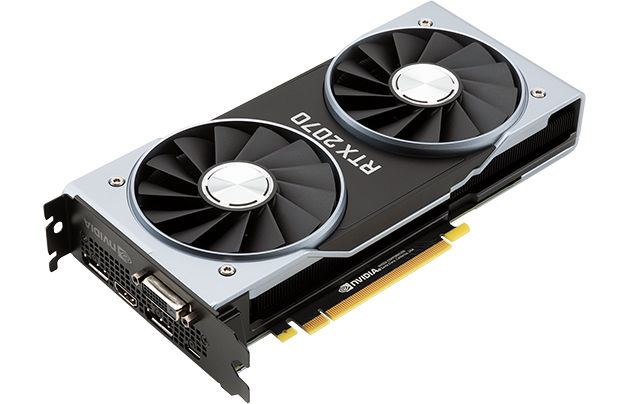 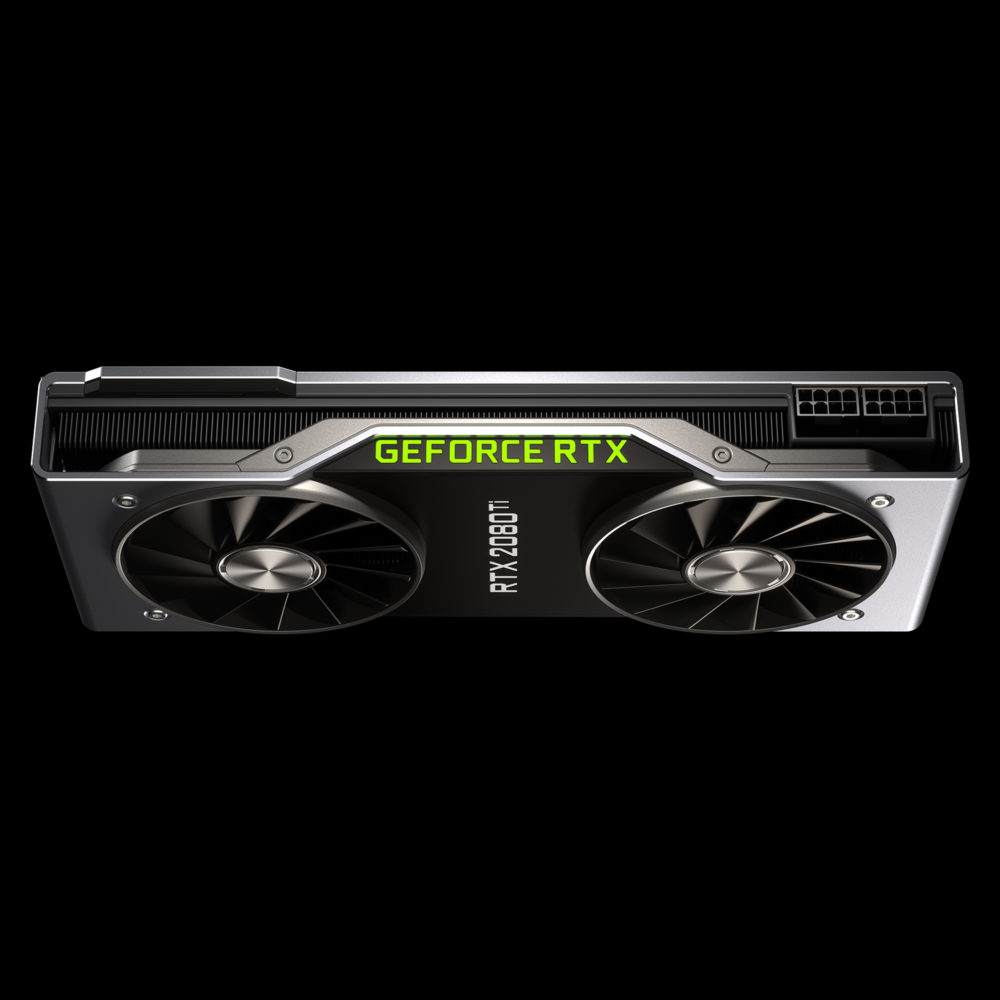 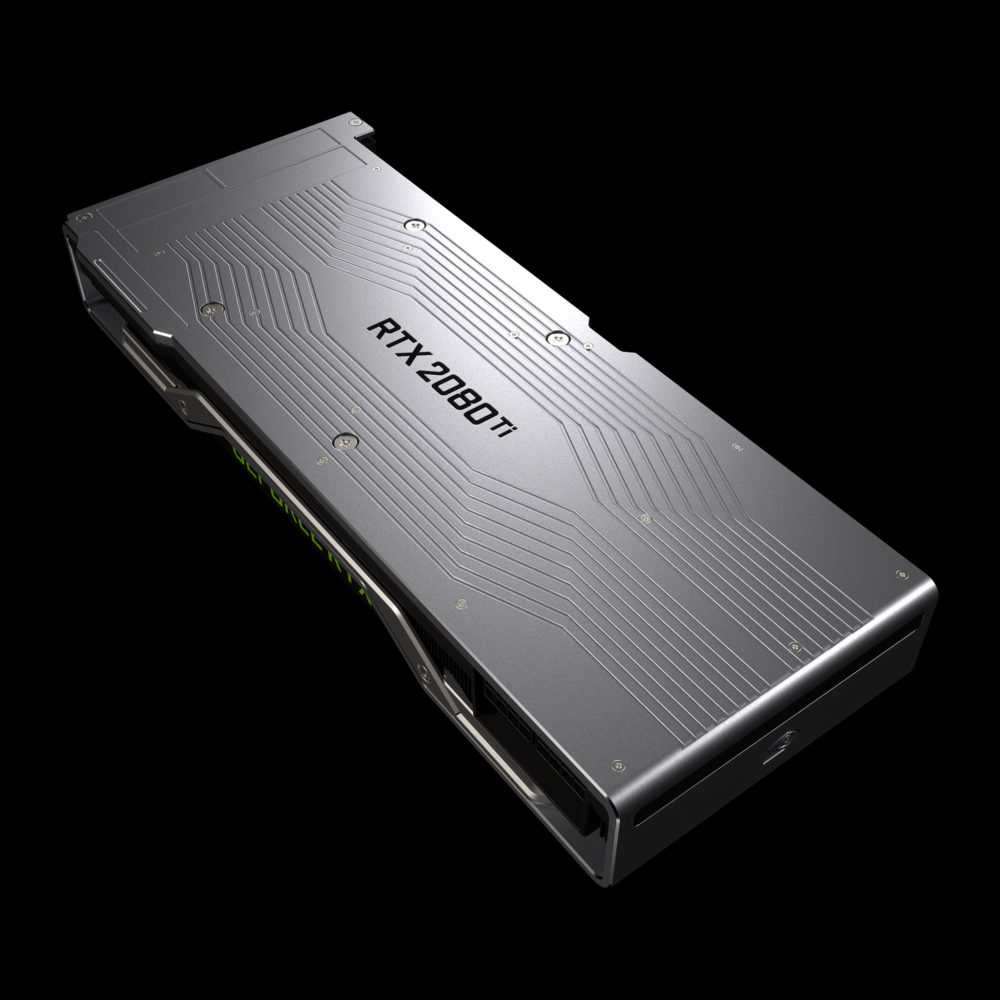 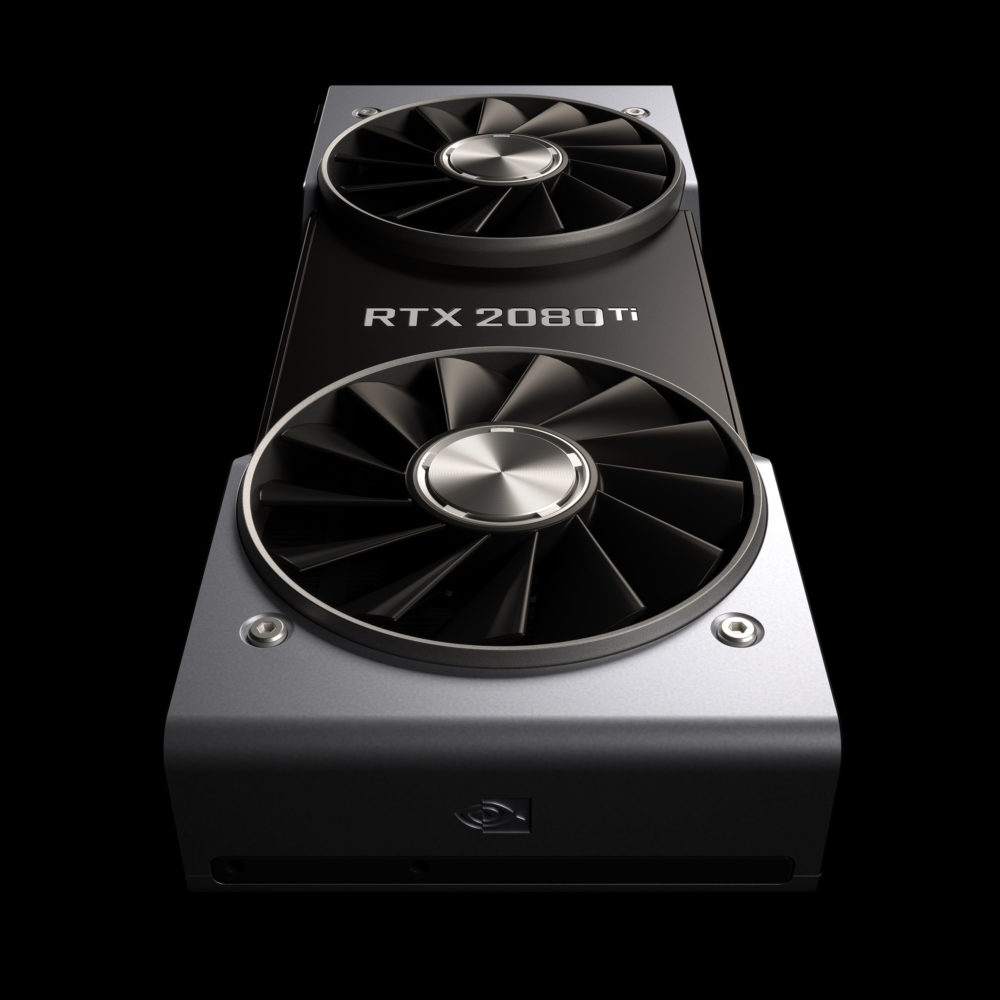 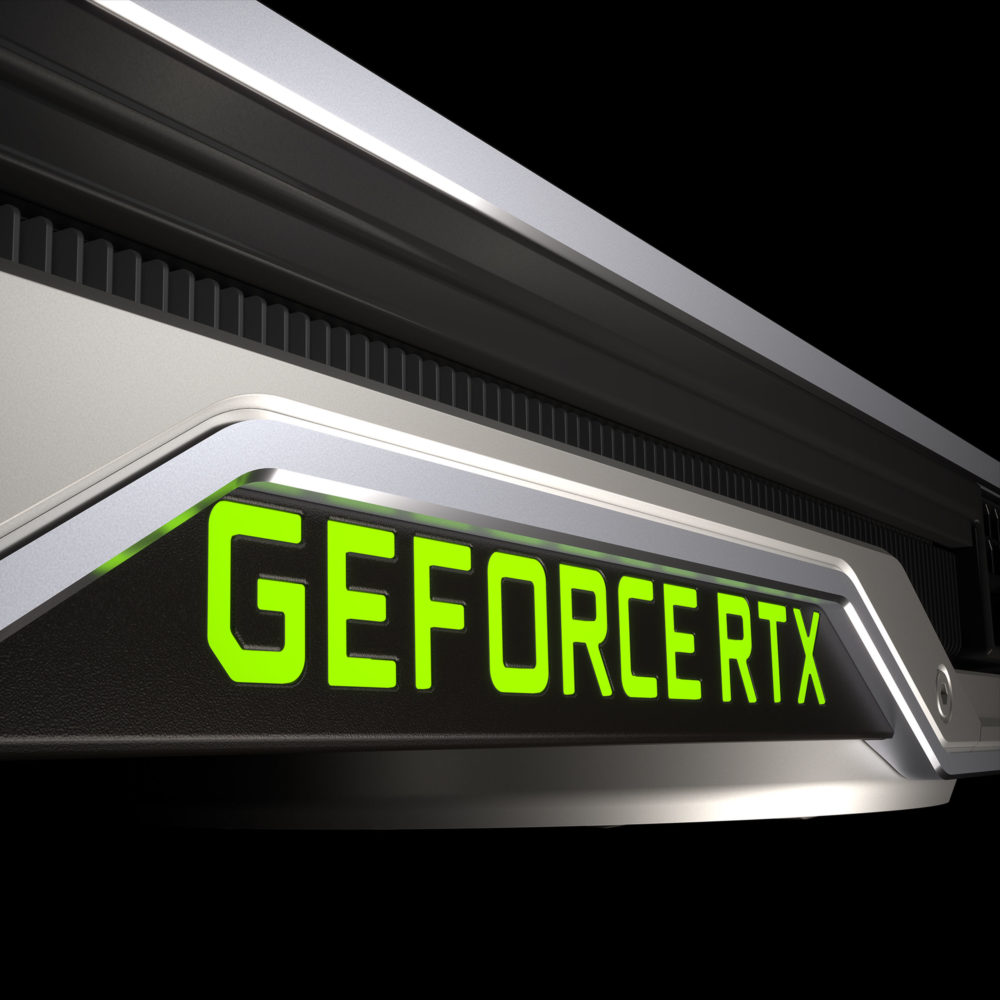 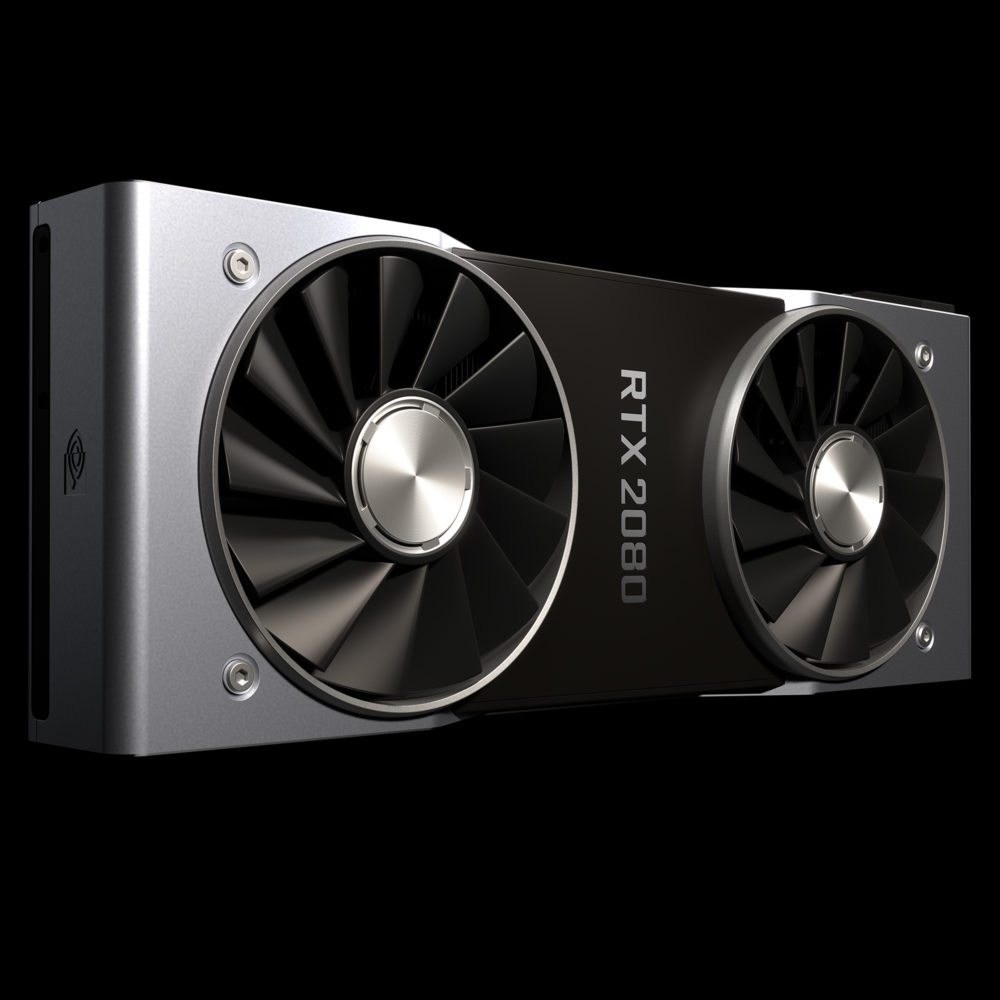 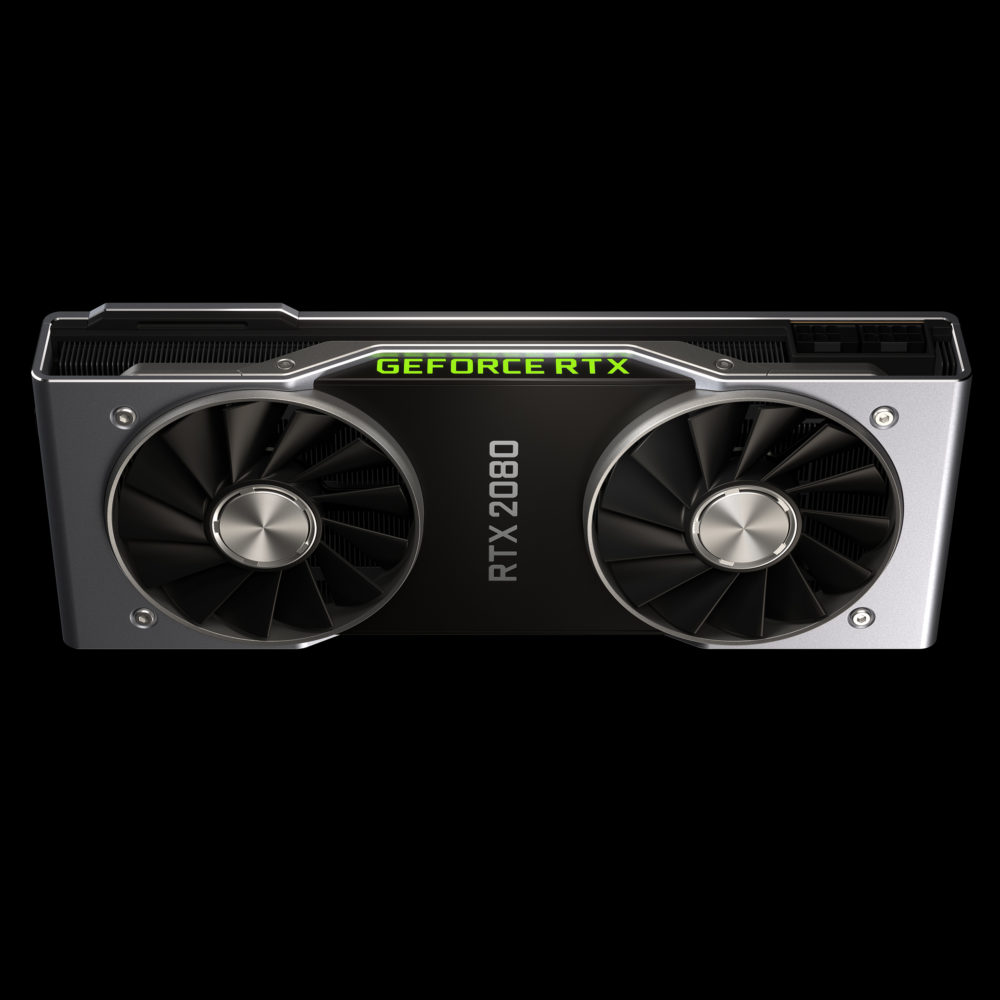 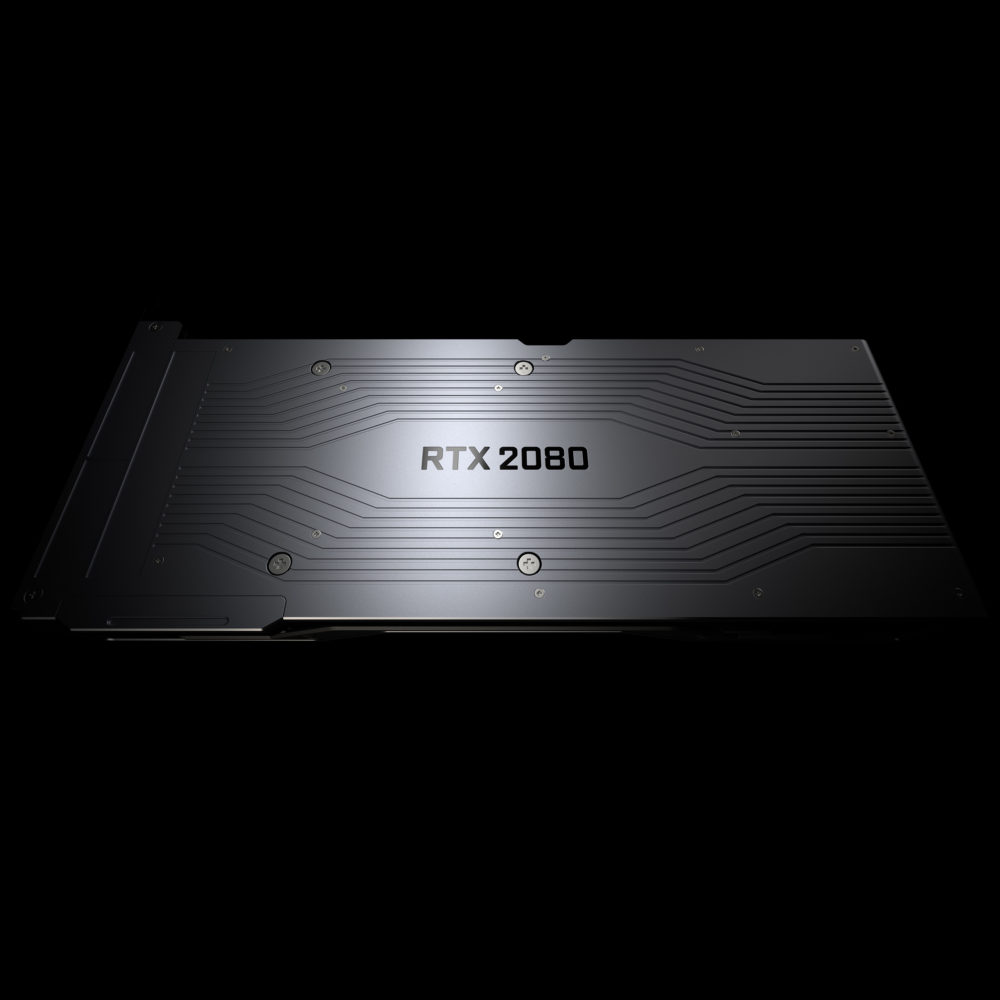 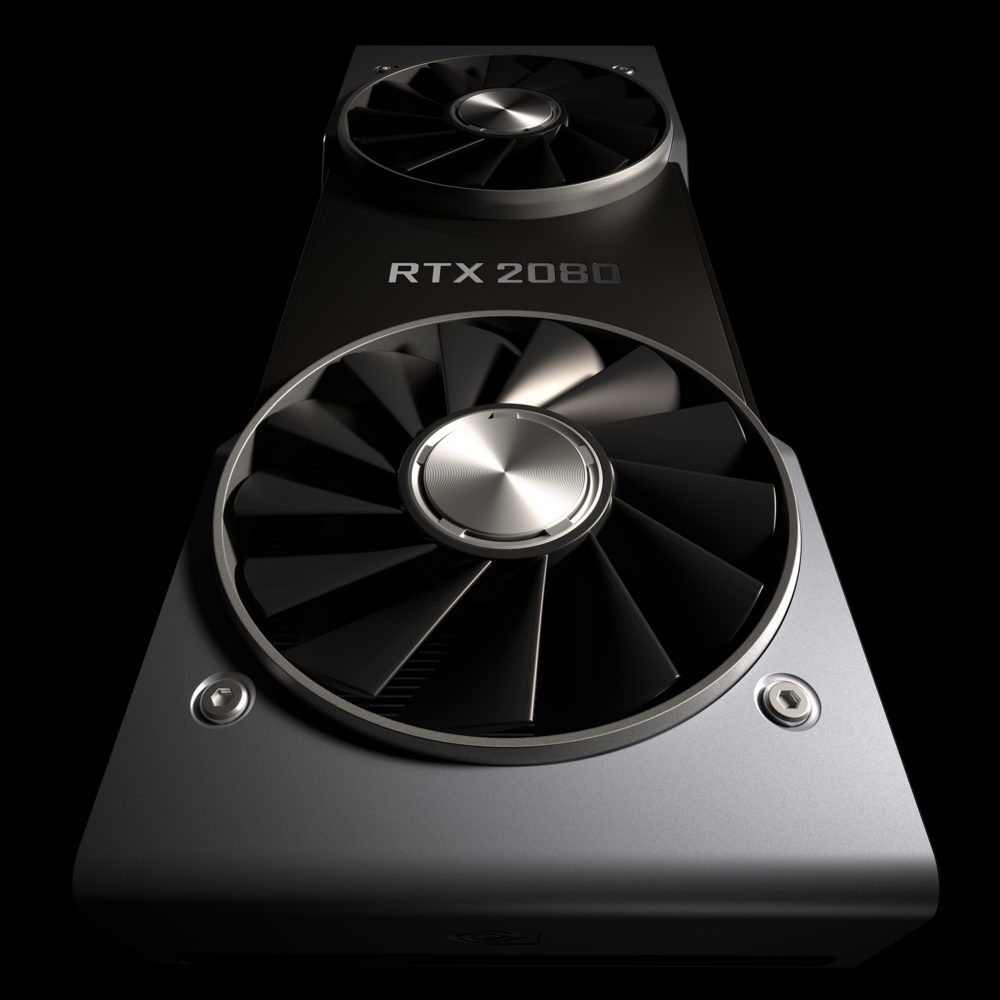 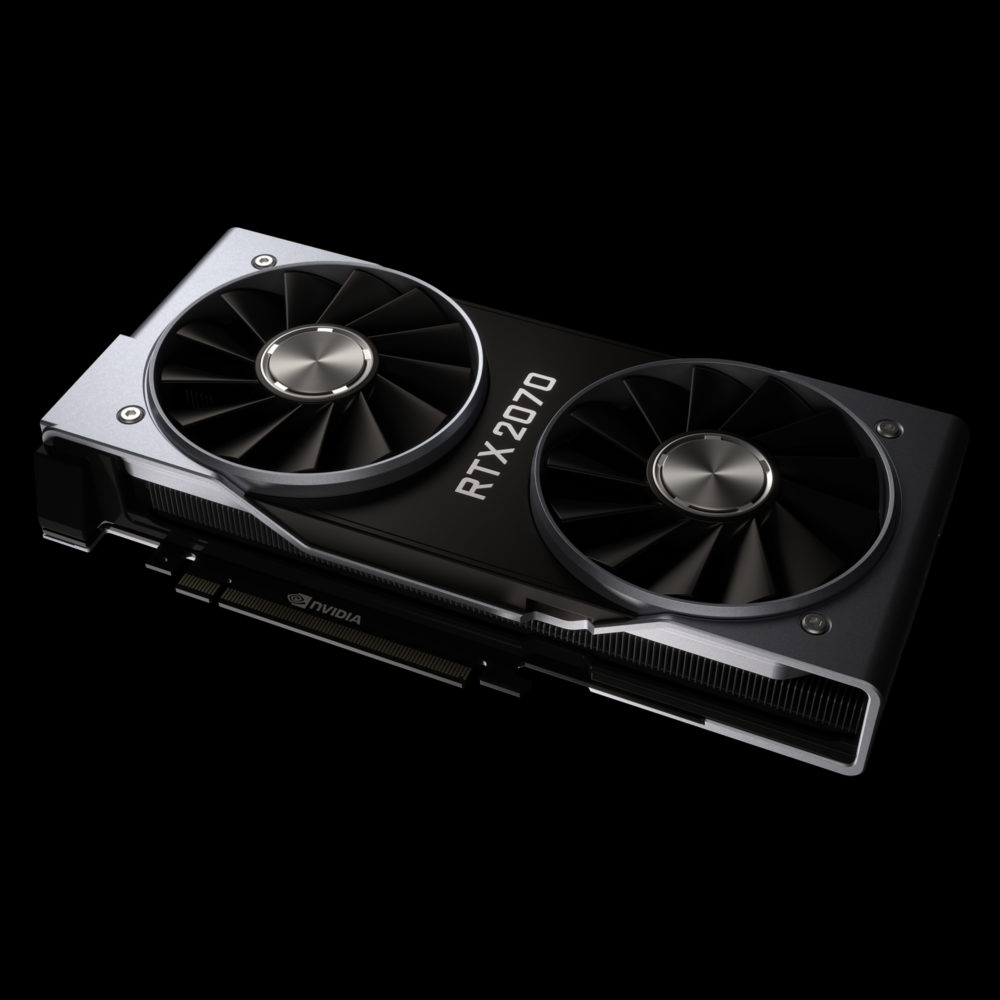 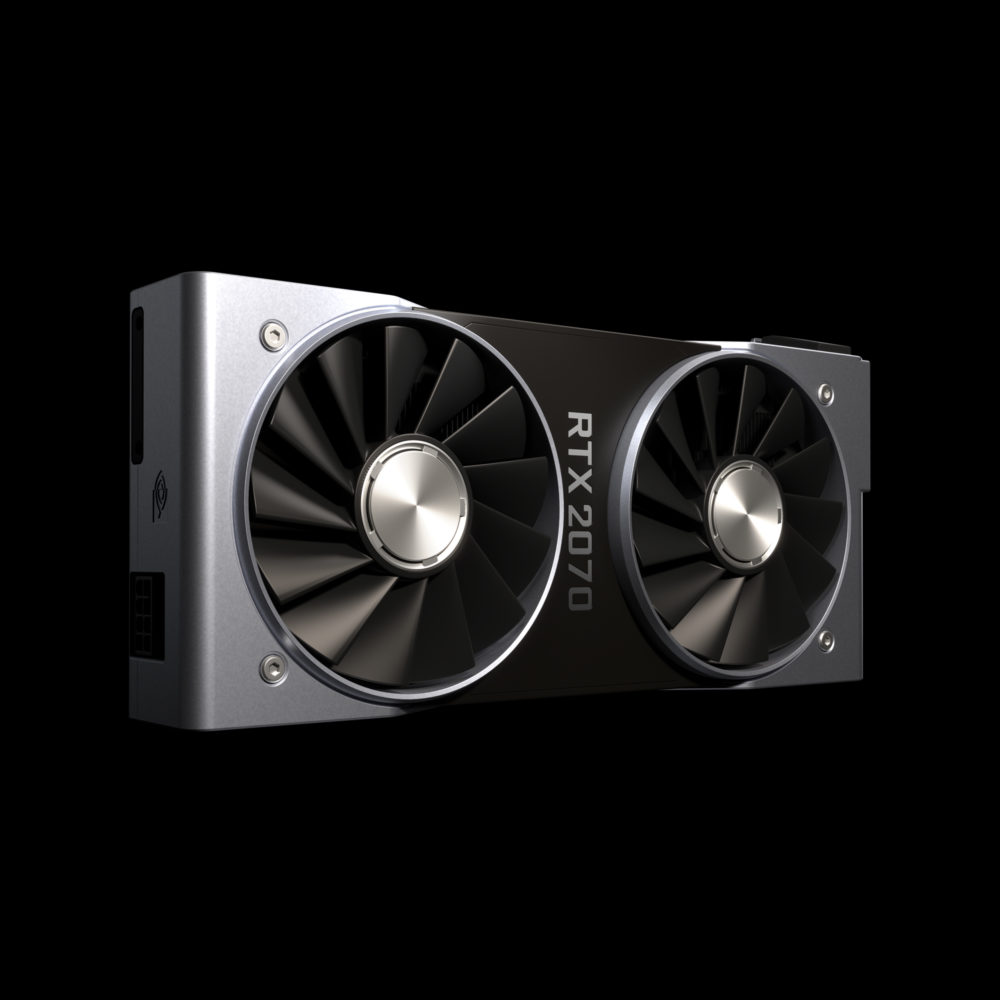 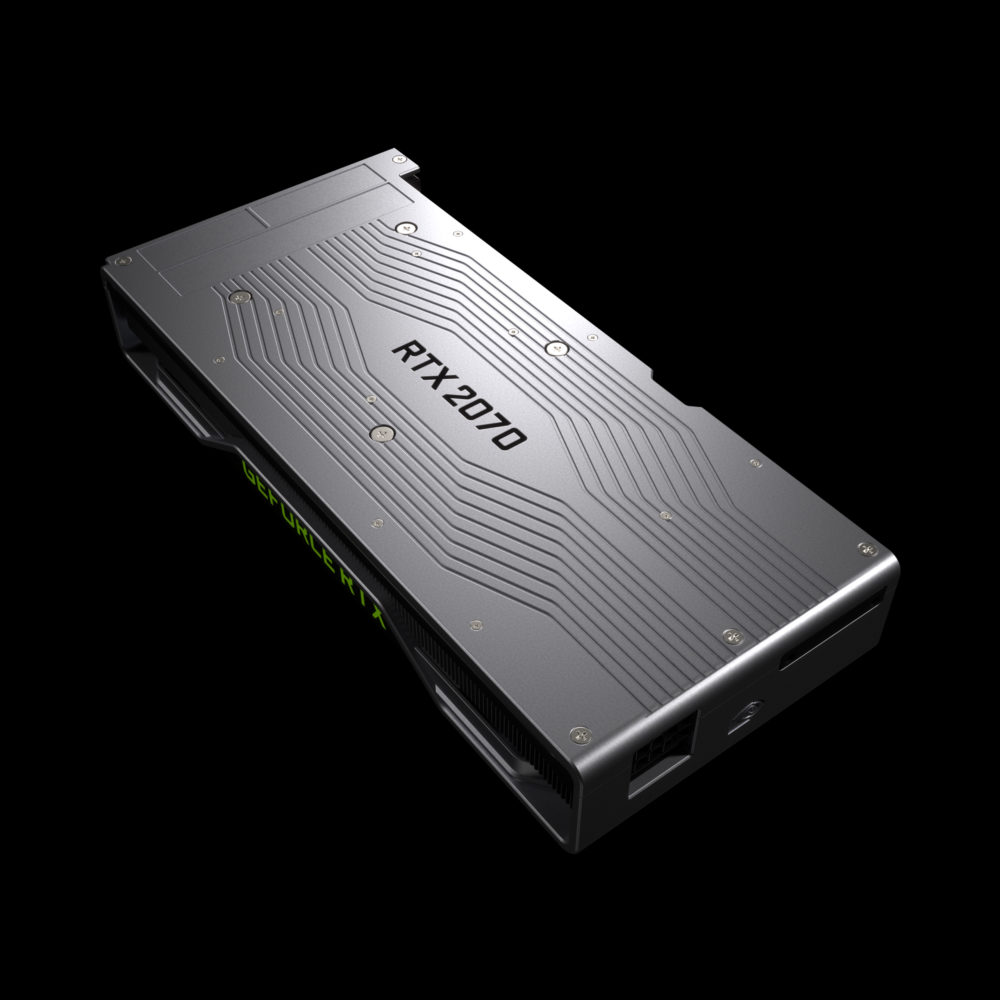 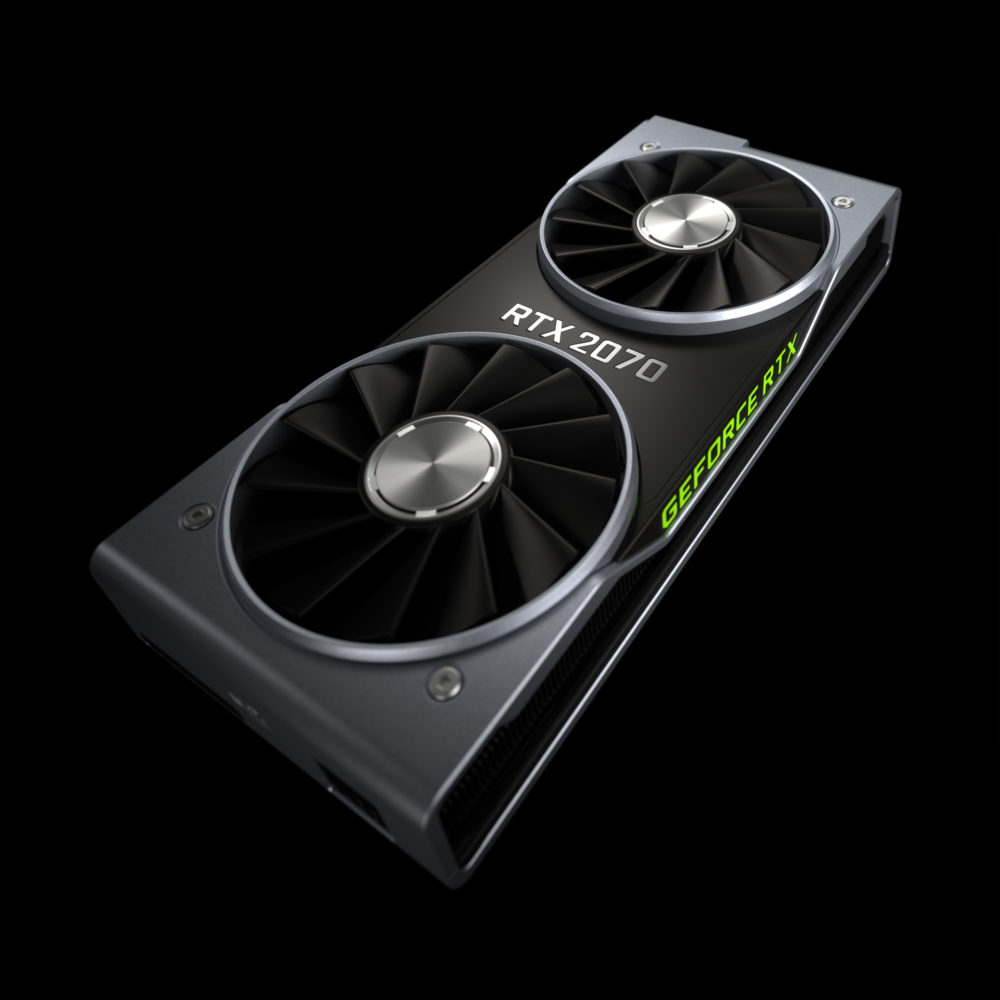