According to NordicHardware, NVIDIA will start taking preorders for new GeForce RTX series as soon as the Monday announcement ends.

Ever since SIGGRAPH keynote ended, NVIDIA is active on social media teasing the new series. The video revealed last Monday pretty much confirms that new series are called GeForce RTX. The teaser is filled with clues pointing towards RTX 2080 graphics card coming in hot.

The same applies to @beforthegame twitter account, which progressively releases pictures with hints towards xx80 models. We say models, because so far we have no confirmation whether RTX 2080 is the only 2080 graphics card to be announced on Monday. Rumors also suggest that we might see RTX 2080 Ti graphics card as well. After all, NVIDIA confirmed that the ‘GeForce Gaming Celebration’ event will be full of surprises.

NordicHardware confirmed with a few retailers that preorders will go live on Monday. You can determine which retailer will offer this option by following their social media accounts. Apparently, those with green avatars are more than likely to participate in preorders.

The website also confirmed with their sources that new card might cost between 7000 to 8000 Swedish Kronor. That puts it between GTX 1080 and GTX 1080 Ti.

The sampling is limited, hence so far there are not many leaks. Most reviewers will receive their samples on Monday (at least those who are attending the event).

We believe that taking preorders before reviews go live is not the right way to handle new product launches. Remember that big companies such as NVIDIA only care about two things: your attention and your money.

Since the mining craze has ended, there is no need to rush with your purchases. Besides, preorders may only be for Founders Edition (aka reference design), so you may want to wait for much better models from NVIDIA board partners.

Disclaimer: we have not confirmed that preorders will go live on Monday, but NH has a very good record of being right. 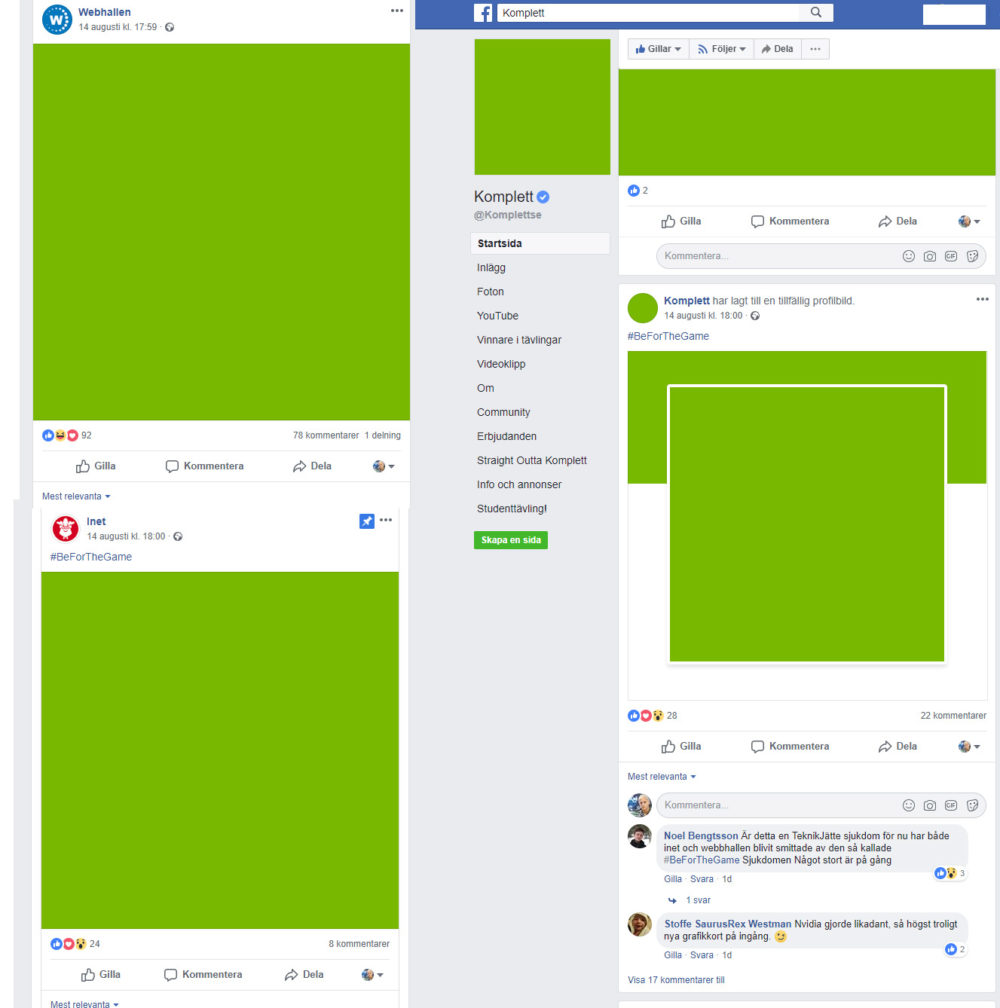