It looks that were were right, partially. The new series are not 11, but indeed 20, The new GeForce series are teased as RTX, which would replace our beloved GTX, as long as the teaser posted by NVIDIA is to be believed.

The video shows a new cooler shroud, which does appear to be looking similar to Quadro RTX (with the green stripe). We are also shown a side where the heatsink ends and a blurry footage of the backplate.

The event will take place next week in Cologne. A full reveal is expected but availability is likely to begin at the end of the month. 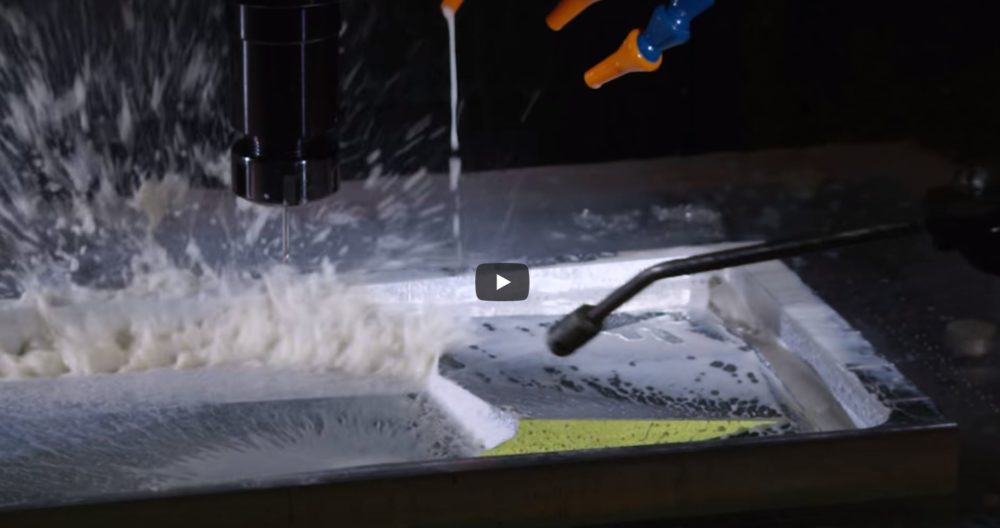 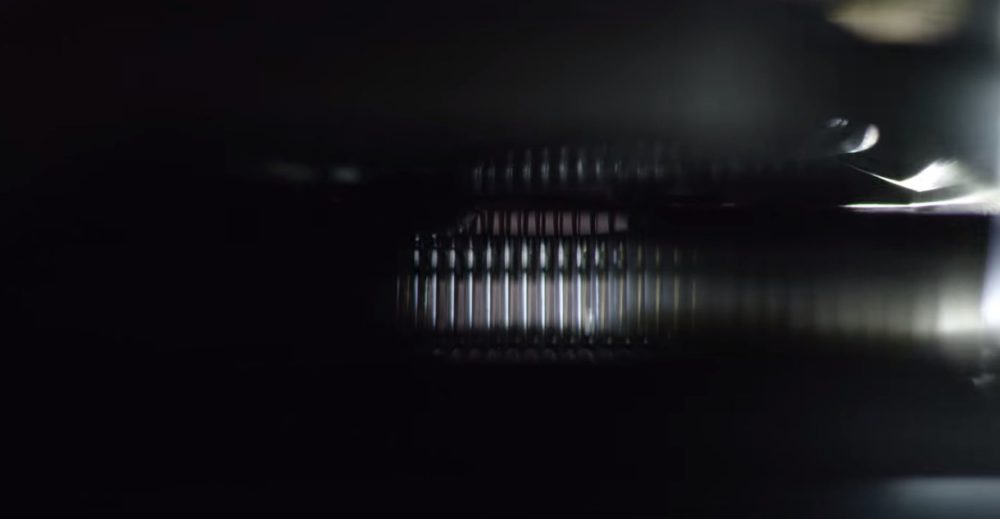 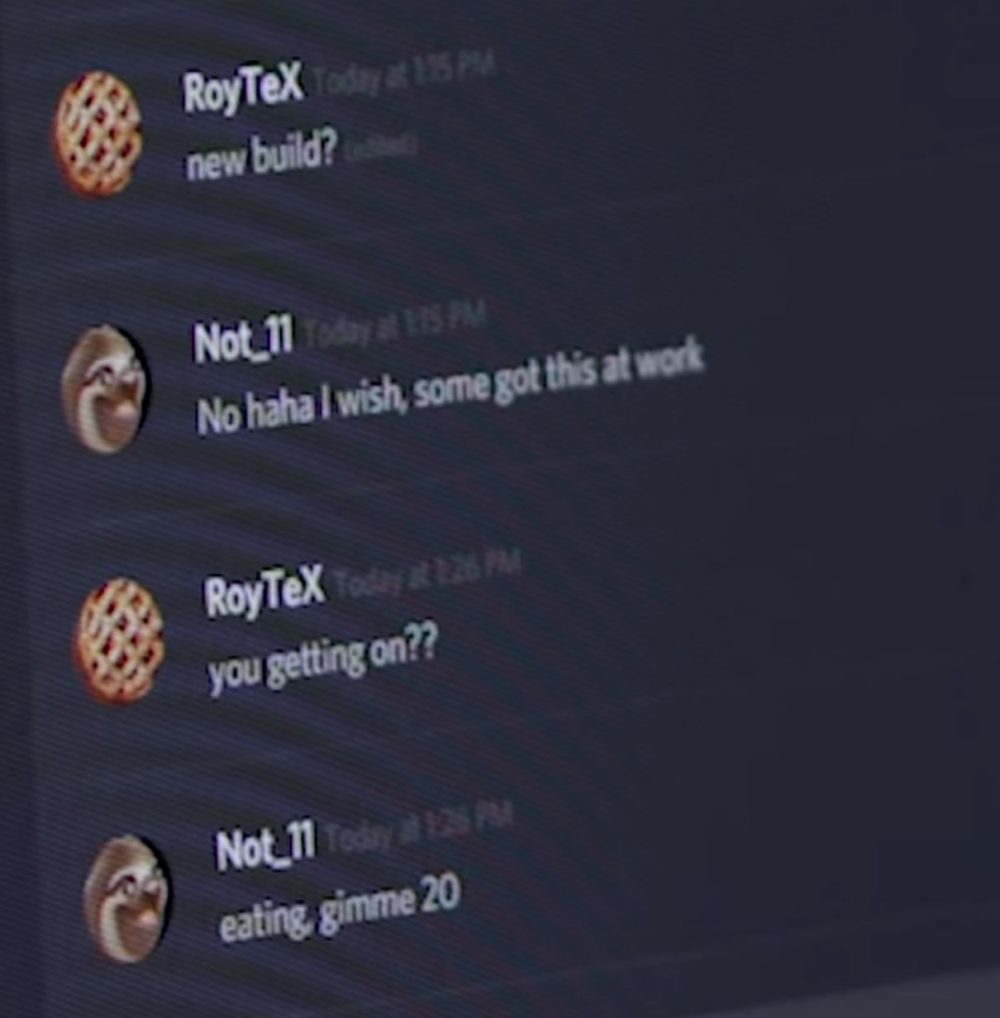 The second chatlog shows EightTee = Eighy 20. The video ends with rolling numbers, which appear to be 2080. 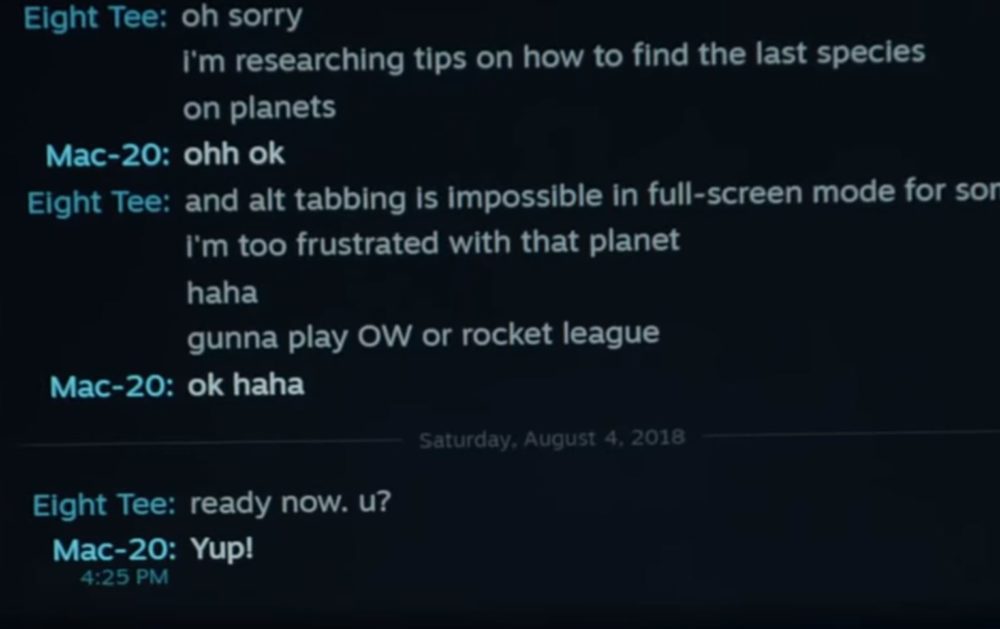