Quadro RTX family will be available in few different variants. It appears that the PCB we saw a few days ago was actually the board of this RTX graphics card. 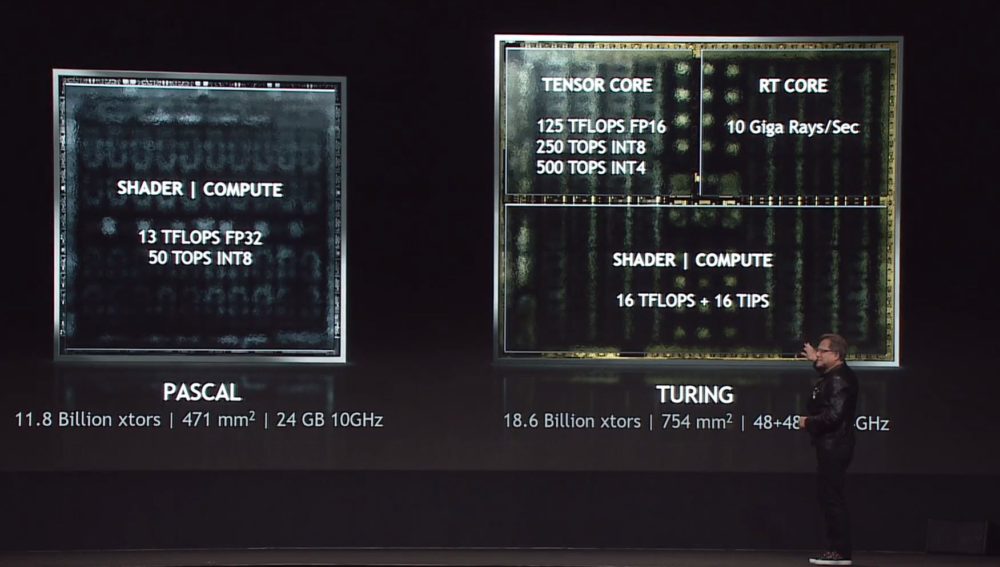 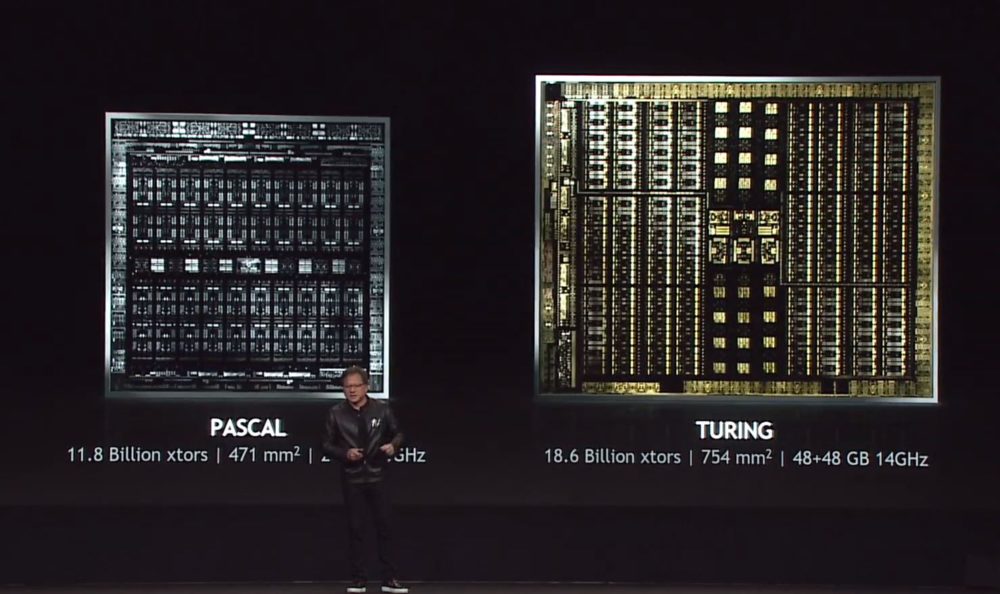 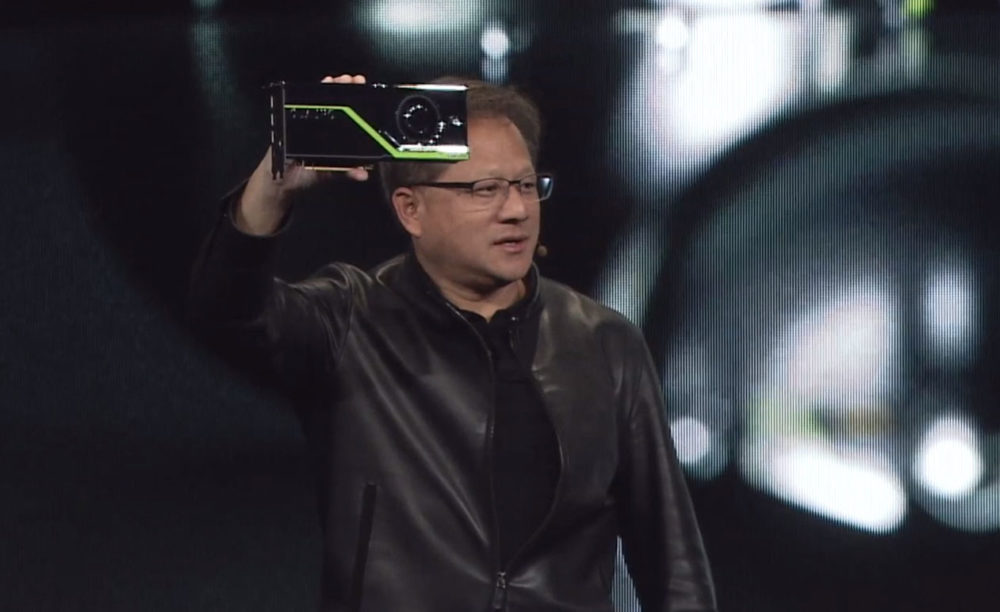