Looks like guys over at IXBT are ready to show you their two Ryzen Threadripper review samples.

Update: looks like the video was already taken down, but we still have screenshots: 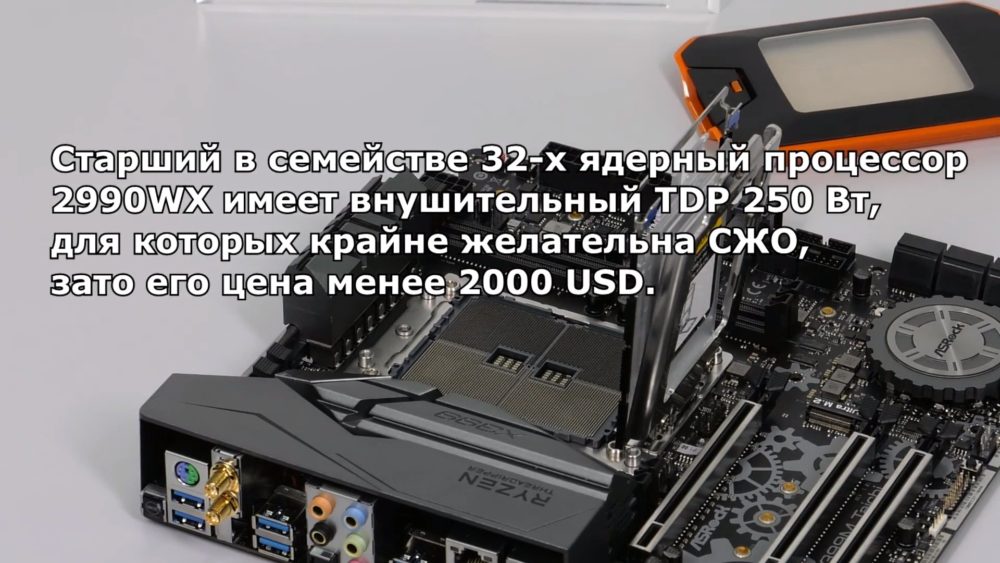 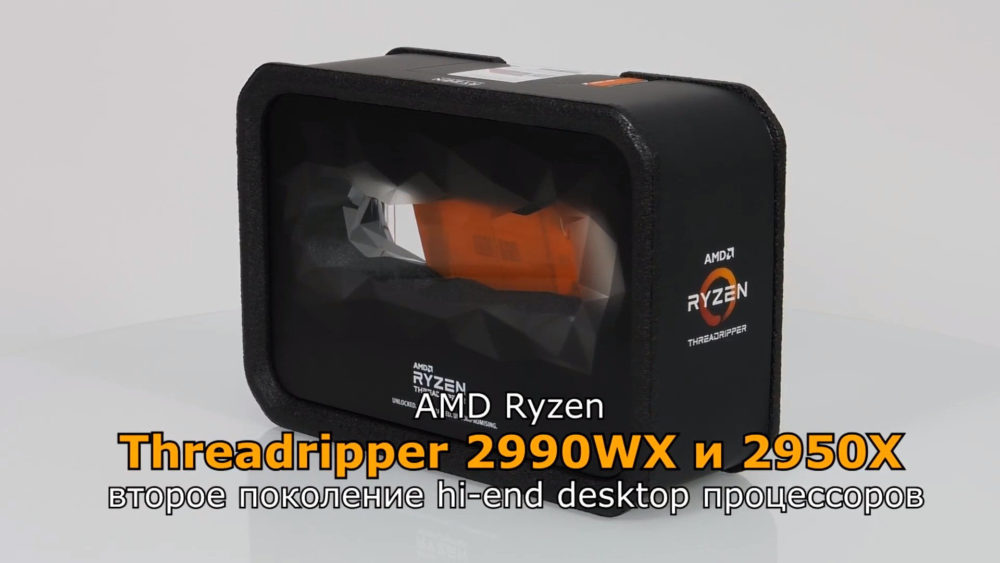 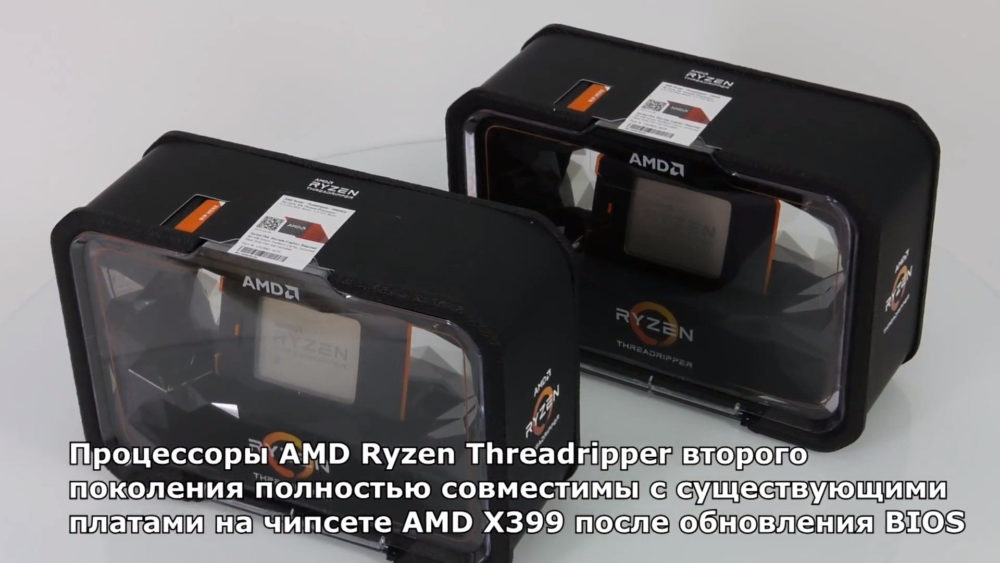 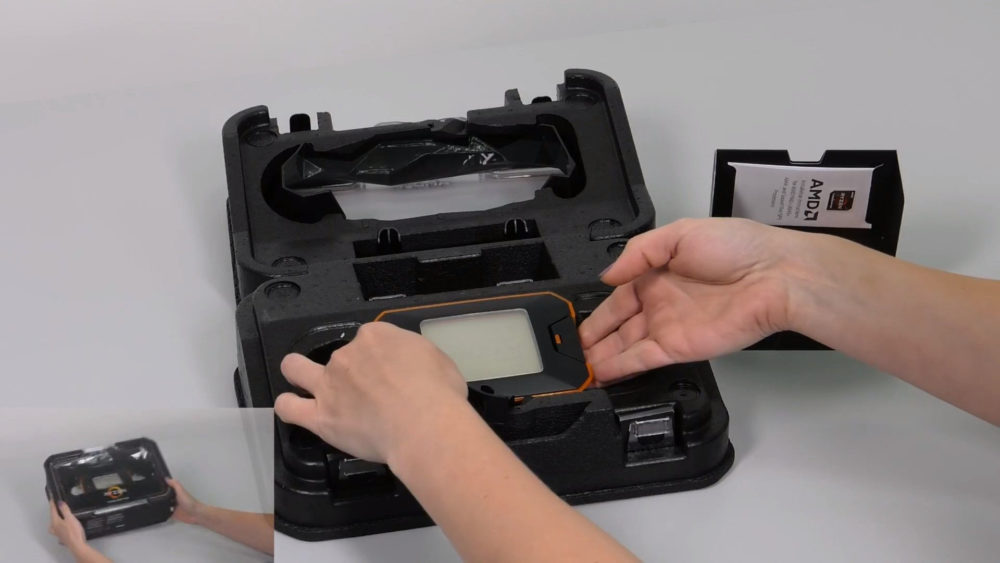 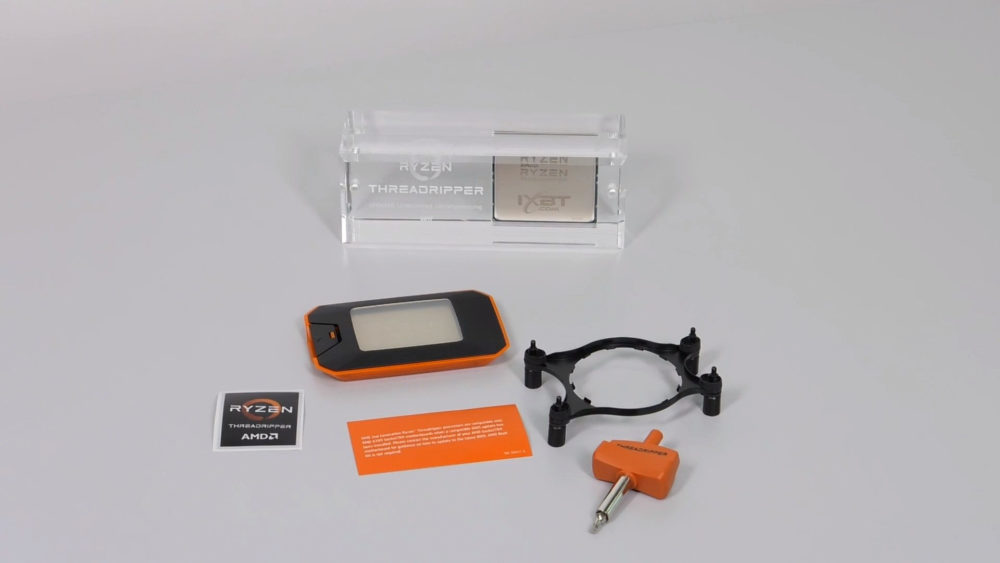 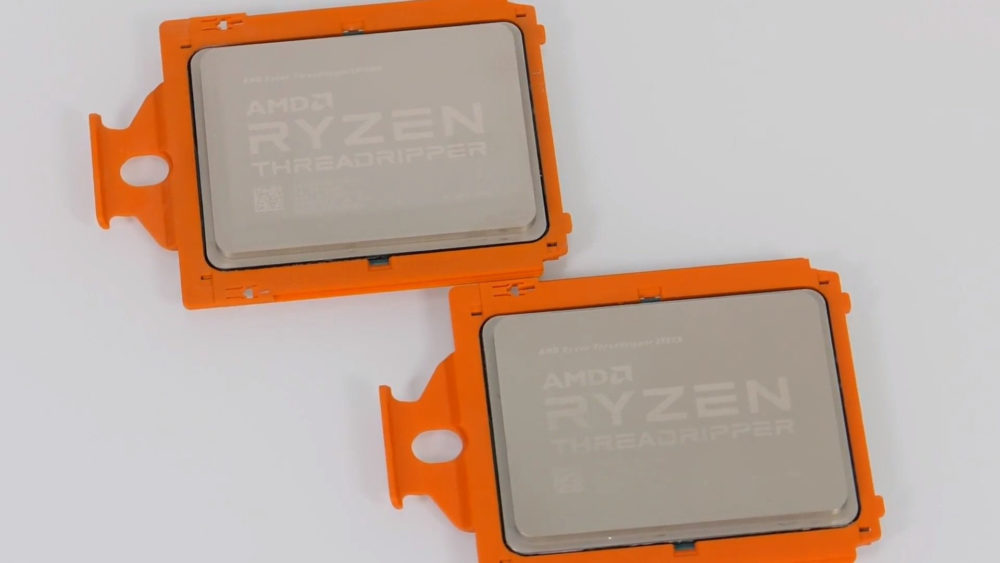