A new feature coming to upcoming GeForce 20 series? Probably not, at least in a near future. Today NVIDIA published a documentation for a new method of antialiasing.

NVIDIA promises that ATAA will achieve a quality of 8x supersampling while staying under 33ms frame delay. This was measured in Unreal Engine 4 using TITAN V, according to the document.

Unfortunately, this technology is not coming to gamers anytime soon. The publication of the research paper is just a first step in a long process before we get to see ATAA in games.

In fact, authors of ATAA underline the importance of DXR API (Microsoft DirectX Raytracing) implementation, which is currently not supported by any mainstream GPU. However, this could change next month. Right?

We cannot advocate it for immediate wide-spread deployment in games at current performance, but that is not concerning given that mainstream gaming GPUs have not yet appeared that support the DXR API. The real-time ray tracing ecosystem of drivers, GPUs, and algorithms must emerge together over the next few years.

We introduce a pragmatic algorithm for real-time adaptive supersampling in games. It extends temporal antialiasing of rasterized images with adaptive ray tracing, and conforms to the constraints of a commercial game engine and today’s GPU ray tracing APIs. The algorithm removes blurring and ghosting artifacts associated with standard temporal antialiasing and achieves quality approaching 8× supersampling of geometry, shading, and materials while staying within the 33ms frame budget required of most games 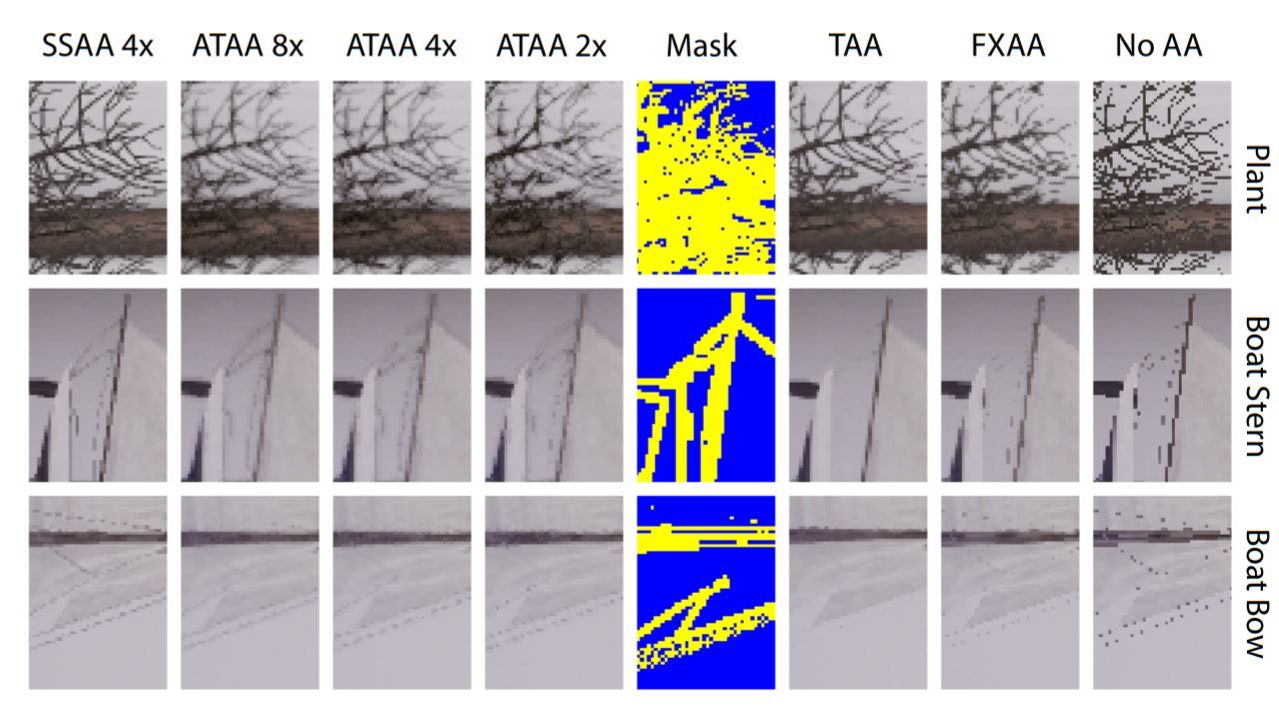