Is this the first proof that new series is actually called GeForce 11? Is this any proof at all? Well, not really and let me explain why.

Laptop2Video2Go has released a list of four Volta graphics cards IDs. One of the entries is even called “GeForce GTX 1180”. Sadly, this is not what you think it is.

At least two sources have confirmed to us that those IDs have been known for a while, but no one is really sure if they are real. Laptop2Video2Go is basically the first website to post them. Long story short, this is just a rumor based on a rumor. The use of ‘GTX 1180’ here is just unfortunate. It’s neither real nor confirmed.

But since we are covering this story, let’s just assume that they are real. This would indicate that there are two GV102 and two GV104 products in the making.

The GV102 is quite possibly the Big Volta stripped for less demanding applications (fewer Tensor cores, fewer CUDA cores?). The GV102GL clearly means this is Volta-based Quadro. Of course, this isn’t the first Volta Quadro, as we already have Quadro GV100, so this new model should probably be balled “Quadro GV102”.

The GV104 family has two entries. The first is *allegedly* a gaming GeForce model (GTX 1180), the latter is a mobile version.

We have reached out to L2V2Go and they confirmed that the list is not coming from any official channel.

TLDR: This is just a rumor and it does not confirm anything (including the ‘GTX 1180’ name) 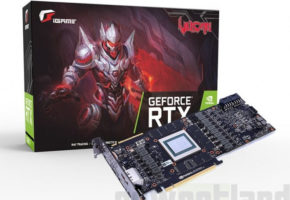 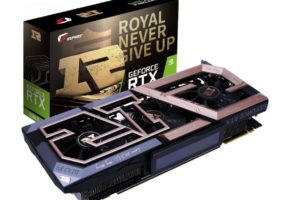 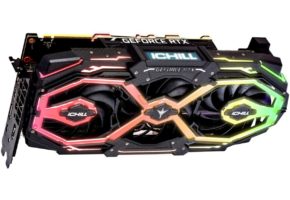 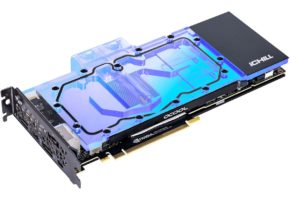 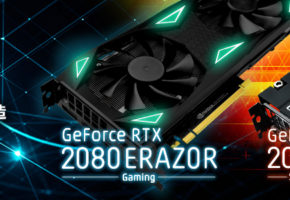