At XFastest Network event in Taipei, ASRock has shown a new roadmap for their upcoming products.

No ASRock Radeon 600 graphics cards till at least February

Manufacturer, who entered the GPU market just a few months ago, is already planning an update to its roadmap. A second generation Radeon RX series (MK2) are to be released around August. The new MK2 series are to be offered alongside existing Radeon RX 500 models, which have already been tested by some tech reviewers and they are slowly being offered in new regions.

According to some rumors, ASRock was planning to introduce RX Vega graphics cards with custom cooling solutions, but the slide does not seem to confirm that such graphics cards are planned, at least not yet.

The most interesting tidbit from this roadmap is lack of any future Radeon series till at least February/March. One would guess this is when new series (600) could appear or when Radeon 500 series will no longer matter. 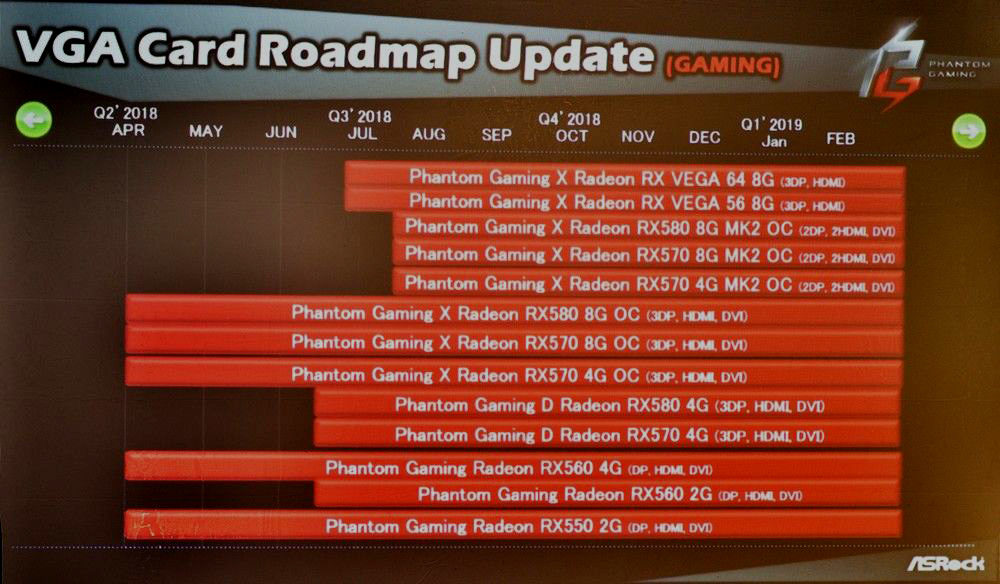 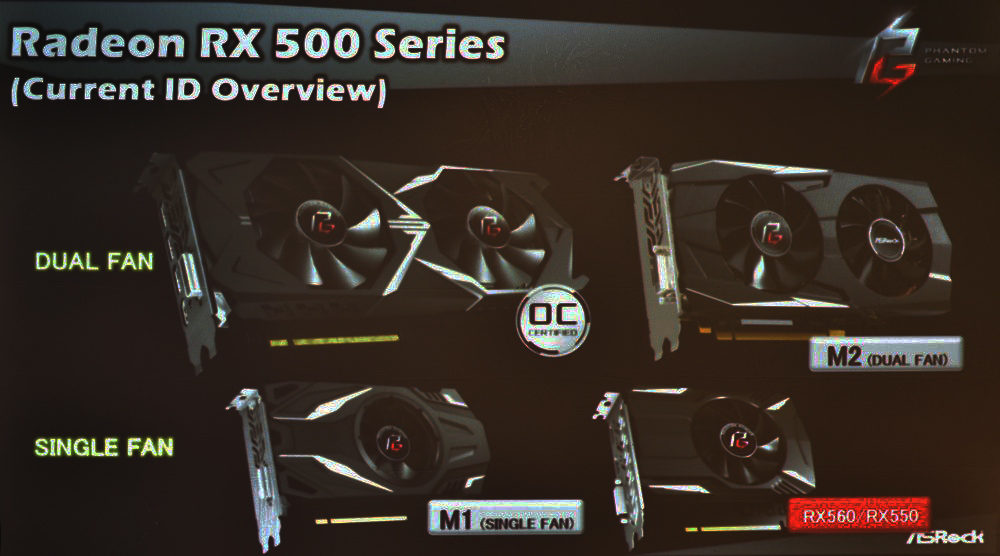 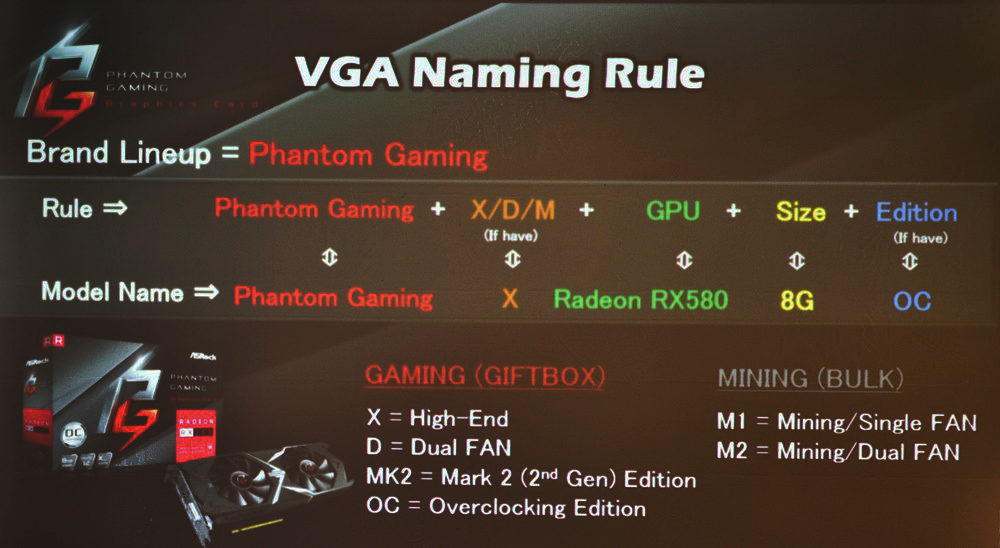