This was long speculated, but it finally materialized in a proof directly from AMD engineers working on Linux driver. The driver has been updated with PCIe gen 4.0 speeds, ultimately confirming that a new generation of a high-speed interface is being introduced to AMD Radeon graphics. 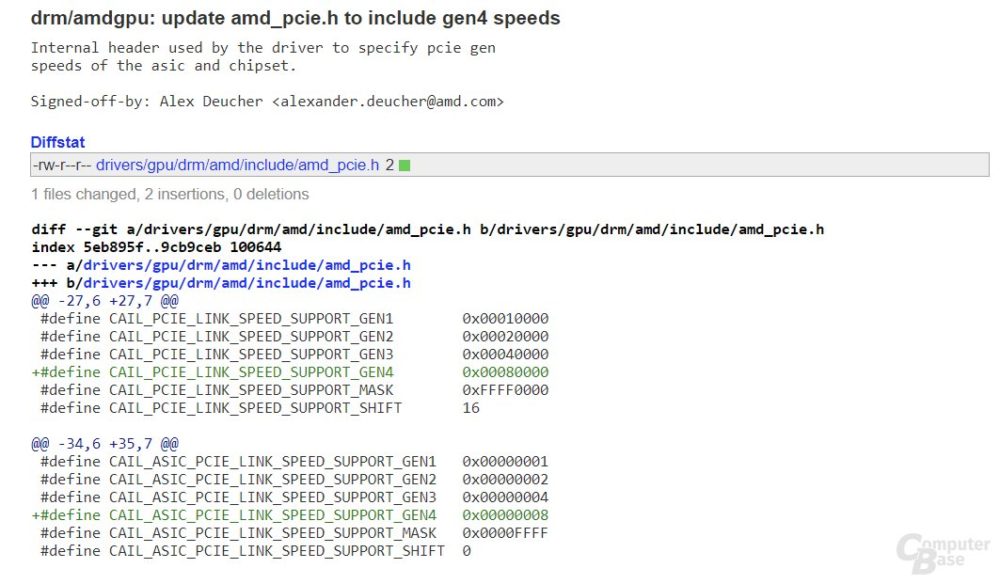 Last year, long before Vega 10 was even released, we published a slide from AMD’s internal presentation. So far most of the details were confirmed. The PCIe 4.0 specs were also mentioned in the slide.

The PCIe 4.0 doubles the bit rate of PCIe 3.0 interface, which is currently the most common standard for graphics cards. 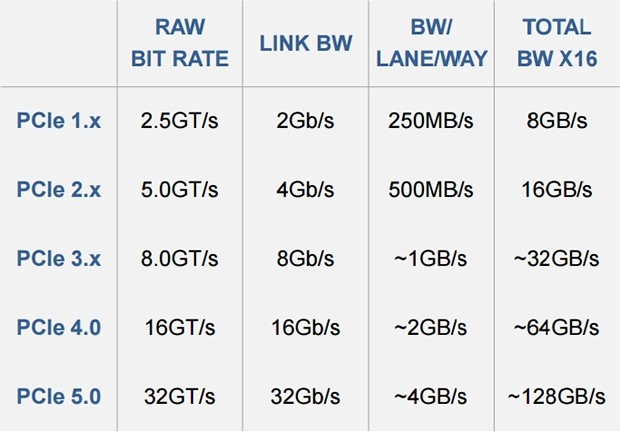