Yet unreleased Radeon Pro Vega 20 has made an appearance in AOTS benchmark database.

Not that long ago, we shared a story about Radeon Pro V340 with 32GB HBM2, which later turned out to be based on two 14nm Vega 10 GPUs. Even though AMD only confirmed Radeon Instinct based on 7nm Vega 20, the first 7nm-based graphics card to be actually named is Radeon Pro Vega 20.

Interestingly, we had such graphics card in our database for more than a year (which was using a placeholder name), but it appears that this name will be adopted as an official handle after all.

The result leaked via Ashes of the Singularity benchmark database has not given any further details about the card itself, but it does indicate that there is a driver for Radeon Pro Vega 20 out there already.

Right now, we can’t say if ‘Radeon Pro Vega’ series is meant to replace WX or Frontier series, but this sudden appearance does look suspicious, considering AMD only confirmed sampling 2 weeks ago. In other words, it is probably closer than we think.

The Vega 20 family can already be found in multiple places, such as GFXBench, or 3DMark databases: 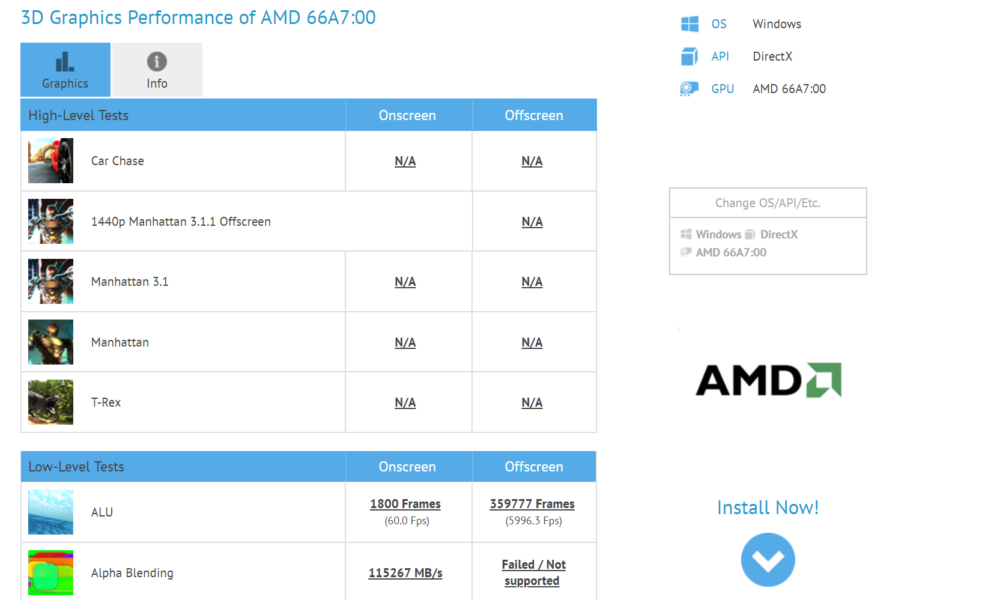