The GeForce GTX 1050 3GB is a card we didn’t ask for, yet still, we had no choice but to welcome it to the market. This SKU features 768 CUDA cores, same as GTX 1050 Ti 4GB, but it also has a shorter bus width (96-bit), which affects memory bandwidth.

The first model from Gigabyte is a single-fan design. This card is made for small form factor home theater PCs. Unlike the other models (mentioned below), this card does not have factory-overclocking out of the box. However, you will be able to apply custom frequency profile through Gigabyte software. 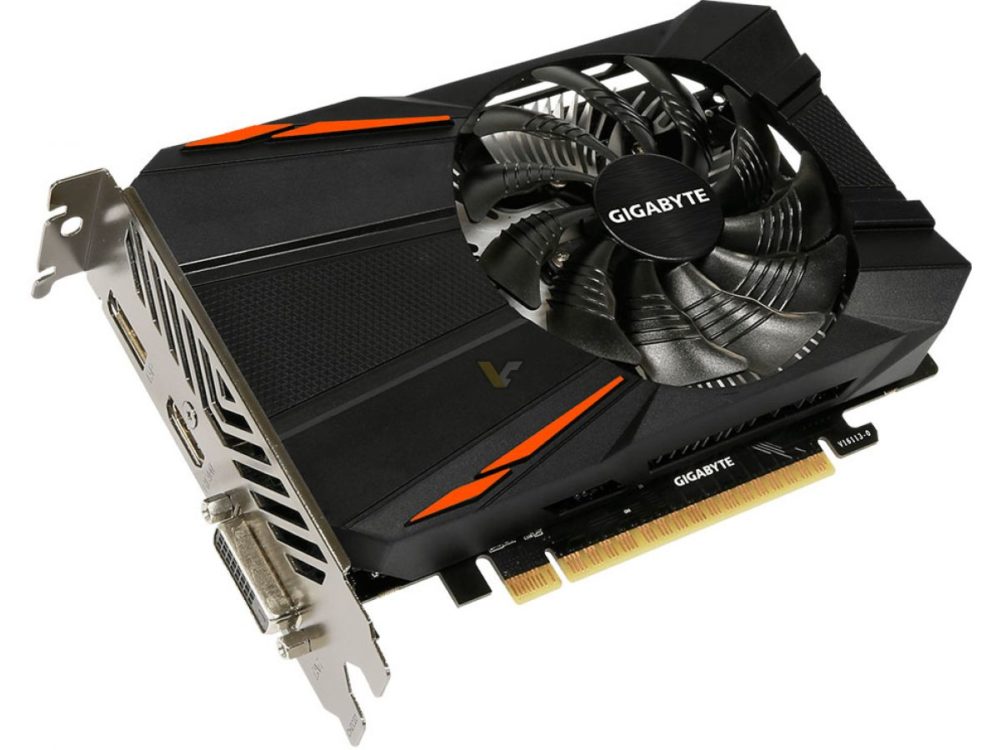 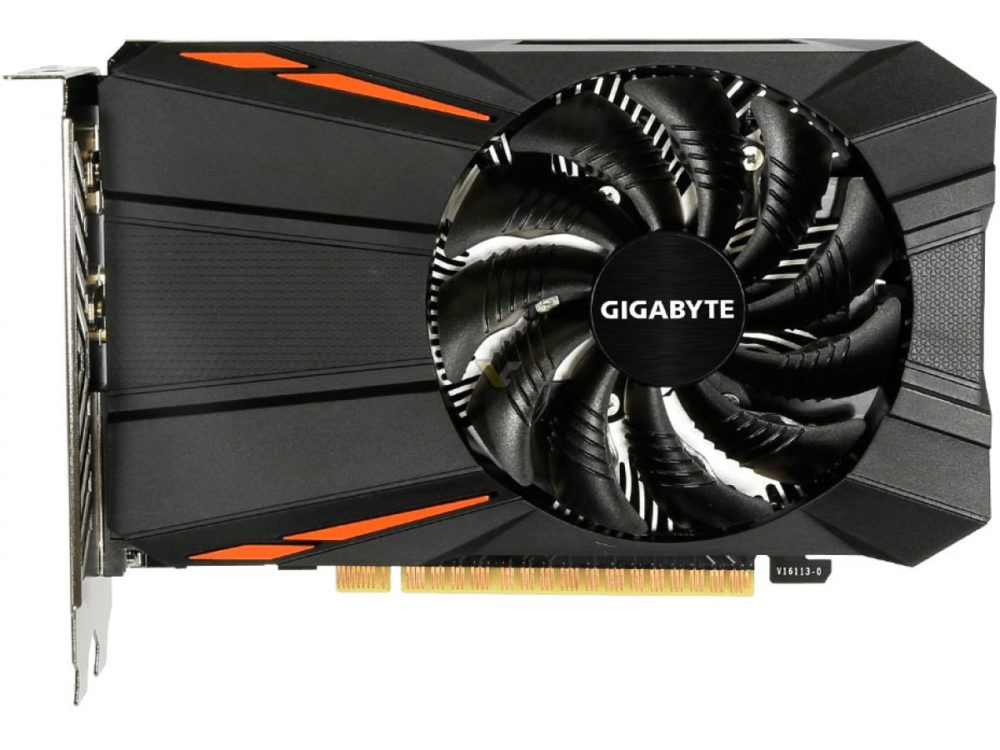 If you need an even smaller card, Gigabyte also launched 3GB OC model in low profile design. Not only it is faster than the previous card, it also has more display connectors, including: DVI, DisplayPort and a pair of HDMIs. 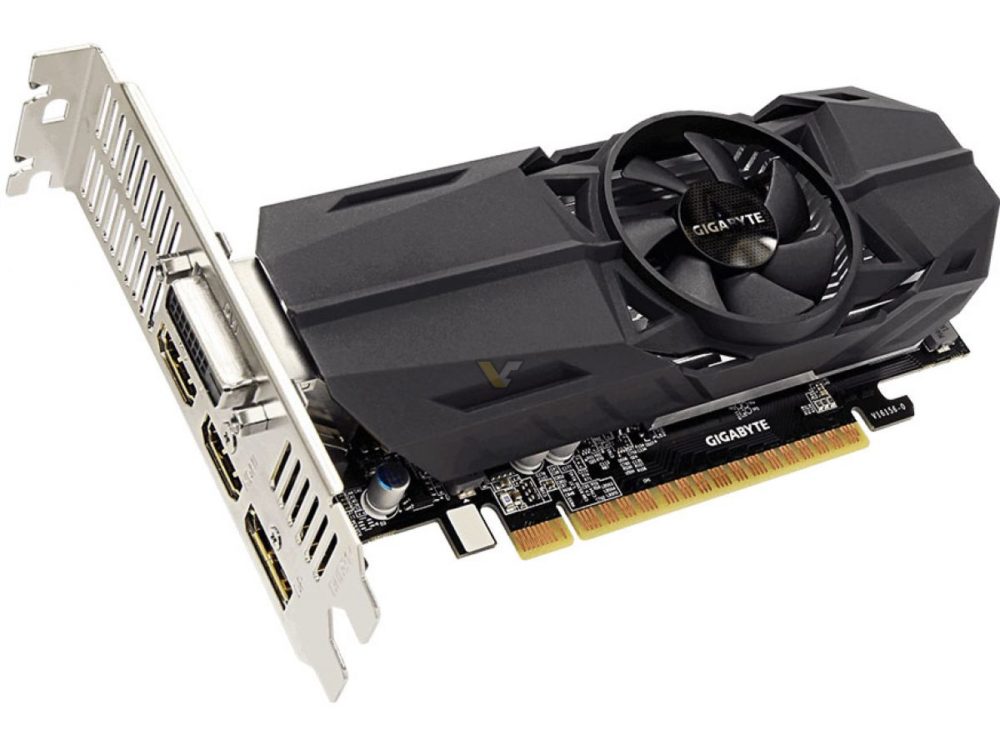 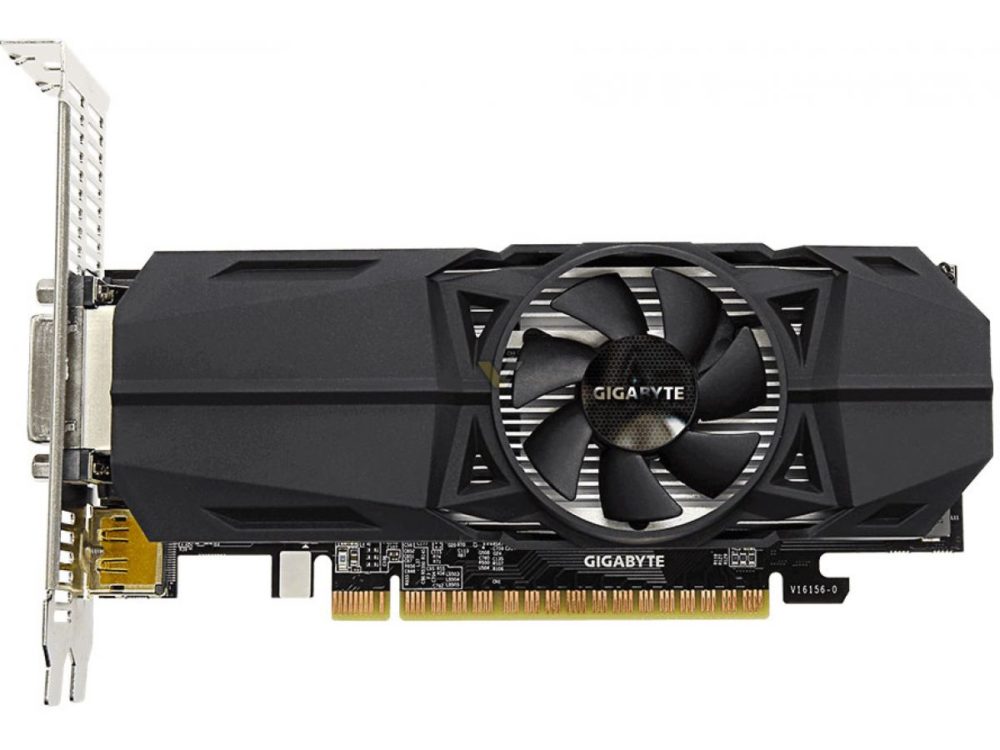 Of course, those were not the only 1050 3GB cards from Gigabyte. The manufacturer already had 1050 OC model listed for some time. This card is the fastest 3GB variant in Gigabyte lineup with whooping 4% overclock thanks to powerful WindForce 2X cooling solution. 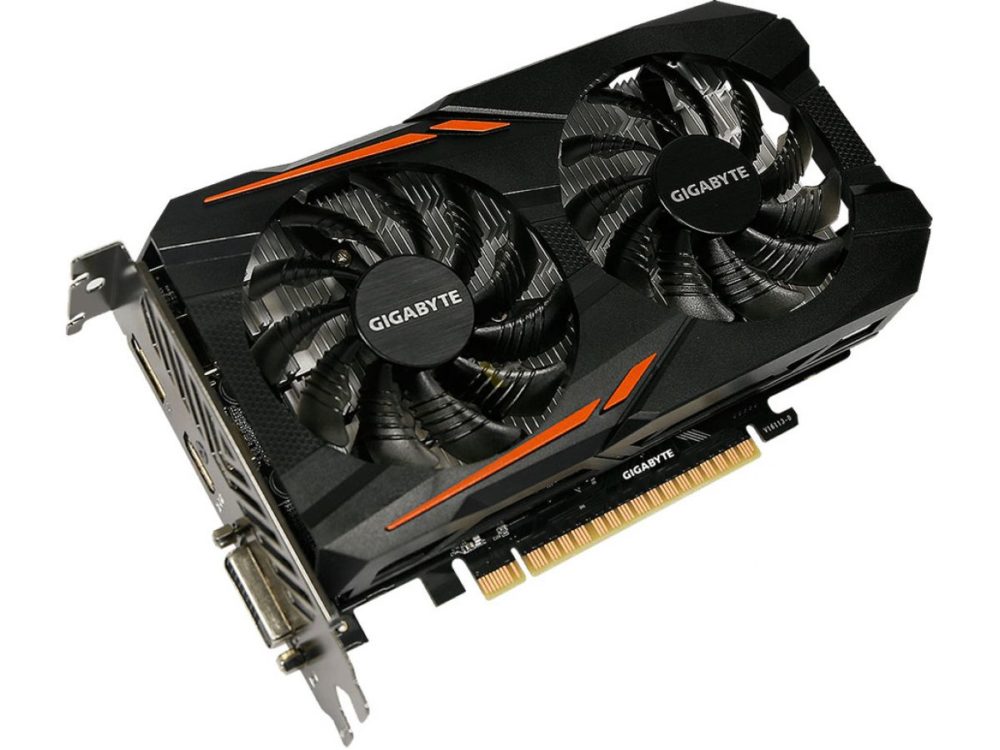 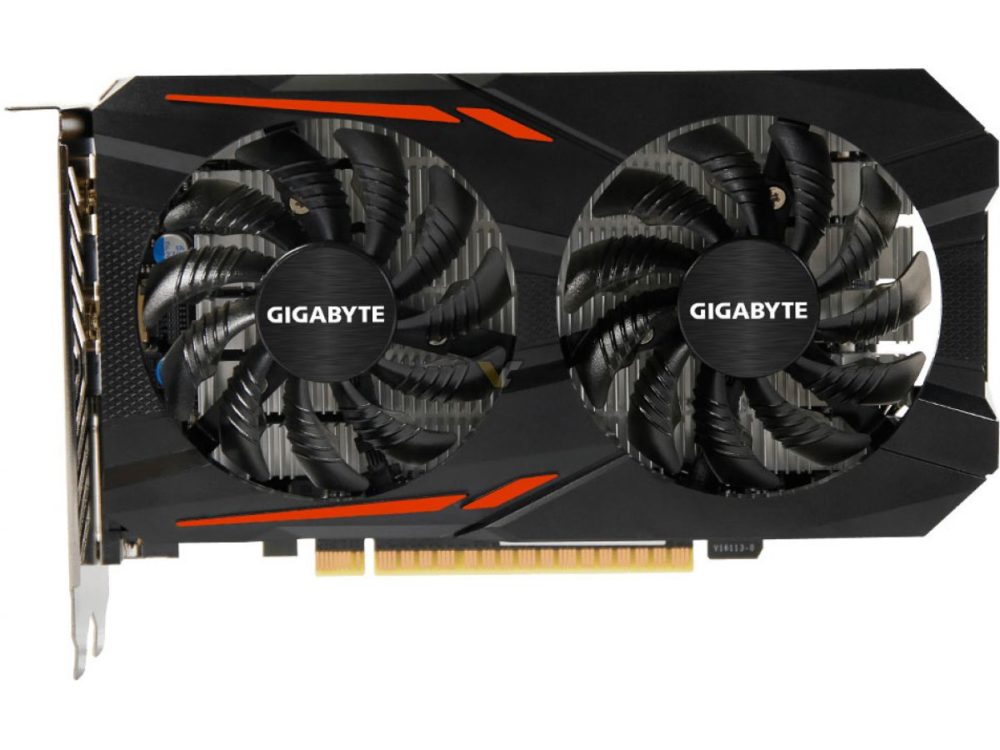