Intel is set to refresh Coffee Lake-S and Skylake-X architectures in the third quarter.

Unfortunately, there was no news on 8-core Coffee Lake-S CPU, even though Intel themselves released Z390 chipset specifications just 3 weeks ago. There were no press releases, no press briefings. The Z390 appeared out of nowhere, and no one knows why.

At Computex no Z390 motherboards were to be seen, not even as prototypes, which confirms what we heard from manufacturers: the Z390 is to be expected either in August or September.

Of course, it does not mean other journalists were not asking about Z390 at Computex as well, which at that point was no longer a secret. The crew from PCWatch even managed to get a date, reaffirming September as a possible launch-month for “Coffee Lake Refresh”.

The 8-core CFL CPU is likely to reoccupy the vacuum left by Kabylake-X series, which are not very popular.

Furthermore, PCWatch team was also told that Skylake-X is here to stay. In fact, Intel’s HEDT architecture is to receive an upgrade with the 22-core part. Currently, the highest-end (and the most expensive CPU in this architecture) has 18-cores — Core i9-7980XE. This is a direct response to AMD’s 2nd Gen Threadripper, which is likely coming around August. 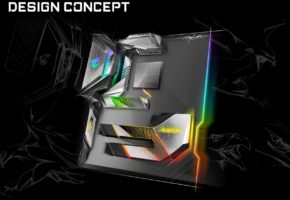 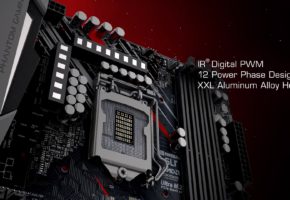 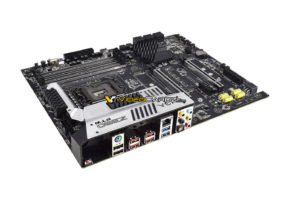 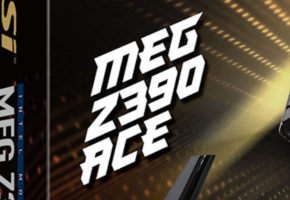