ASRock may sell Radeon RX cards in Europe after all

ASRock is a new player in graphics card business. Last month company representative told Tom’s Hardware that AMD will not allow the company to enter the European market (at least not yet). This decision was met with a lot of criticism which was put, without any hesitation, on AMD shoulders. ASRock later issued a press release which said it was their own business decision. Whether that PR was a ‘request’ from AMD or ASRock’s own marketing, we will never know.

Interestingly enough, that PR is no longer valid because the manufacturer has plans to enter European market after all, as confirmed directly by ASRock to our friends over at HardwareLuxx, who visited their booth at Computex.

On our stand visit,  we were shown the product range of the AMD cards and confirmed on demand that we will also be represented in Germany from July.

The first graphics card to be offered in Germany will be Radeon RX Vega 56. Company confirmed that RX Vega 64 is also coming, but did not specify when. So far no confirmation on full custom models has been given, but our sources claim that such graphics cards are in the works.

The Radeon RX Vega 56 from ASRock is not pure reference model, it comes with a custom backplate and non-standard frequency. The card itself is part of Phantom Gaming series.

ASRock’s Phantom Gaming RX Vega 56 will be available in July. 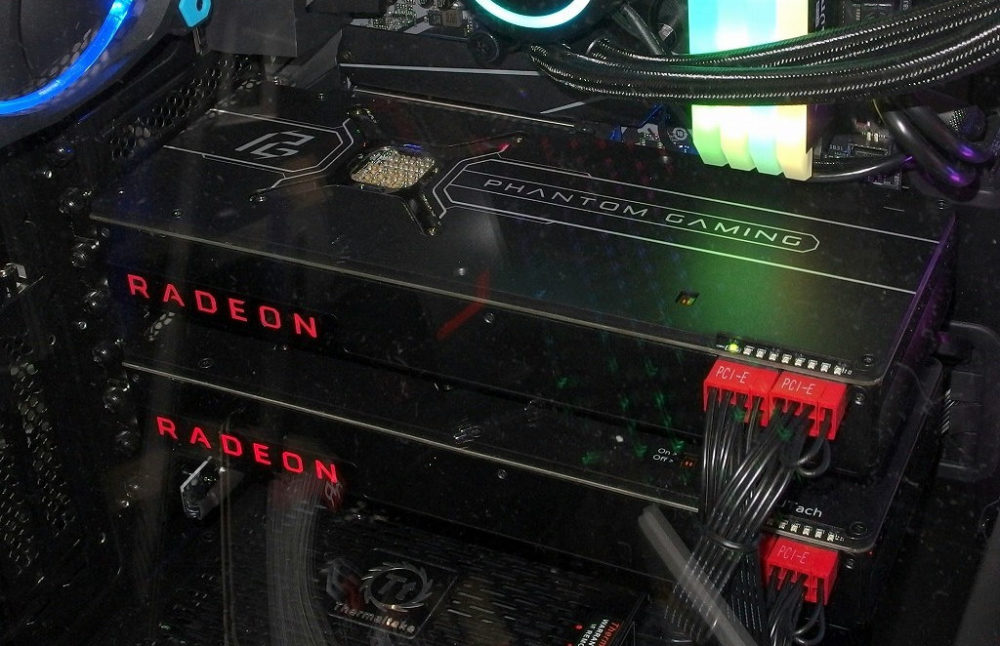