NVIDIA could launch new mainstream GPU in the next 2.5 months.

At Hot Chips 30 symposium Stuart Oberman will talk about NVIDIA’s next-gen mainstream GPU. NVIDIA has been very careful not to mention any codenames to the public so far, so we have no clue if the next generation chip is based on new architecture or existing one. You can expect anything from Pascal Refresh, Volta, Ampere to Turing.

The presentation will take place in August (20th to be exact), which means NVIDIA could launch new architecture/GeForce 20 series before that date. That’s 81 days from now.

This corresponds to some of the rumors mentioning Q3 as a launch period of upcoming GeForce series. This is also when GDDR6 memory is expected to be in mass production.

The presentation will not be public, but to give you some taste of how it may look (in case you want to register and take part in Hot Chips) here’s a video of Stuart Oberman talking about GPU computing at Stanford University: 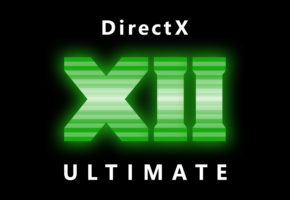 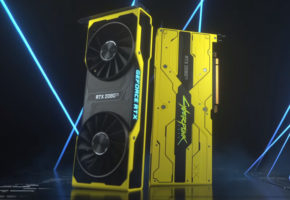 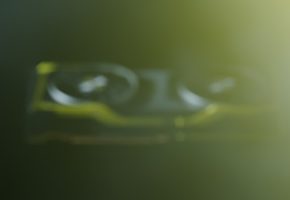 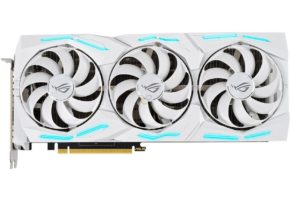 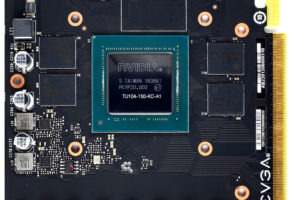 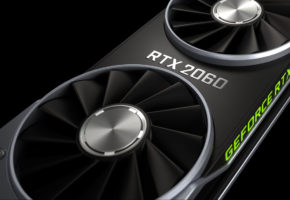