The ultra-low power Ryzen U series have definitely made an impact on the mobile market. Those Ryzen processors with integrated Vega graphics are certainly a refreshing alternative to Intel’s Ultra-low power series.

However, what AMD was clearly lacking in the current portfolio were mobile processors with only gaming in mind, but this might soon change, as Ryzen H series have just appeared in 3DMark database.

Both processors were tested on HP 84EF device, which could be a prototype notebook or actual desktop testing platform. Technically, it doesn’t really matter since AMD itself confirmed that H-series are high-performance mobile processors.

The duo of Ryzen 7 2800H and Ryzen 5 2600H are quad-core SKUs. So far there is no sign of 8- or even 6-core H series SKU. Although, that did not stop manufacturers from making laptops with desktop Ryzen 7 2700 processor, but those are technically not mobile processors.

The leak has not really provided any concrete information on new processors, apart from the fact that they are using higher base clocks. The 3DMark software is not really that good in determining turbo/boost clocks, as those vary depending on the number of active cores.

The Ryzen 5 2600H appears to be 30% faster than Ryzen 7 2800H in physics tests, which resulted in 5% better overall score. Worth noting that both platforms were using the same Radeon RX 550 (RX 540X) graphics cards. 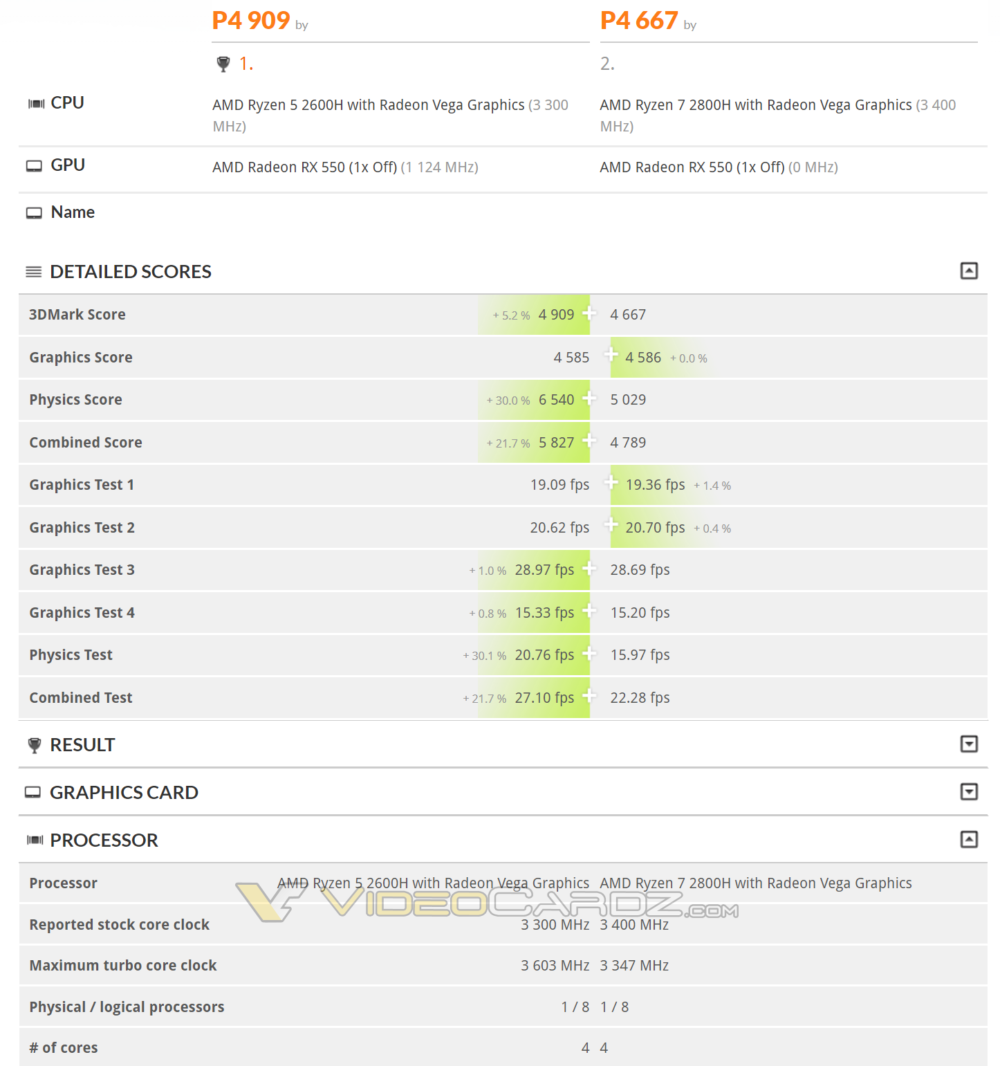 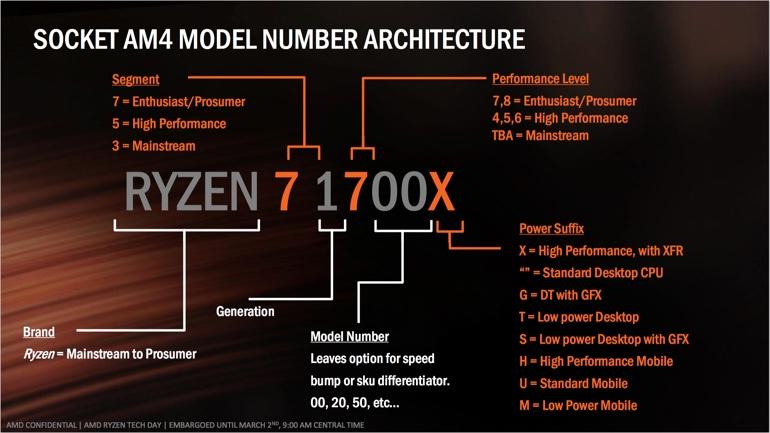