Is this a full-fat desktop variant of Radeon RX Vega 56? Well, it seems unlikely to expect 210W graphics cards in a mobile form factor. It could be downclocked or optimized for mobile use, or be a proper mobile variant (which AMD confirmed a few months ago).

Acer did not reveal any details about the graphics card itself, but Vega 56 clearly stands for 56 Compute Units. It is offered as an option to GTX 1070 variant, which itself is 115-120W graphics solution.

The Intel+NVIDIA option will support G-Sync technology, while AMD solution will give you FreeSync support. All Helios 500 laptops are equipped with FullHD 144Hz panels. 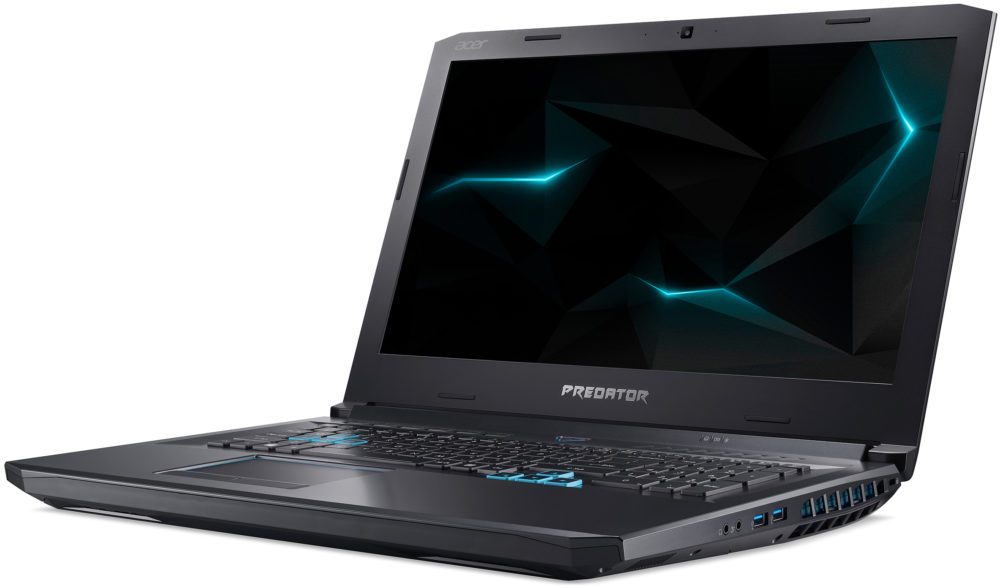 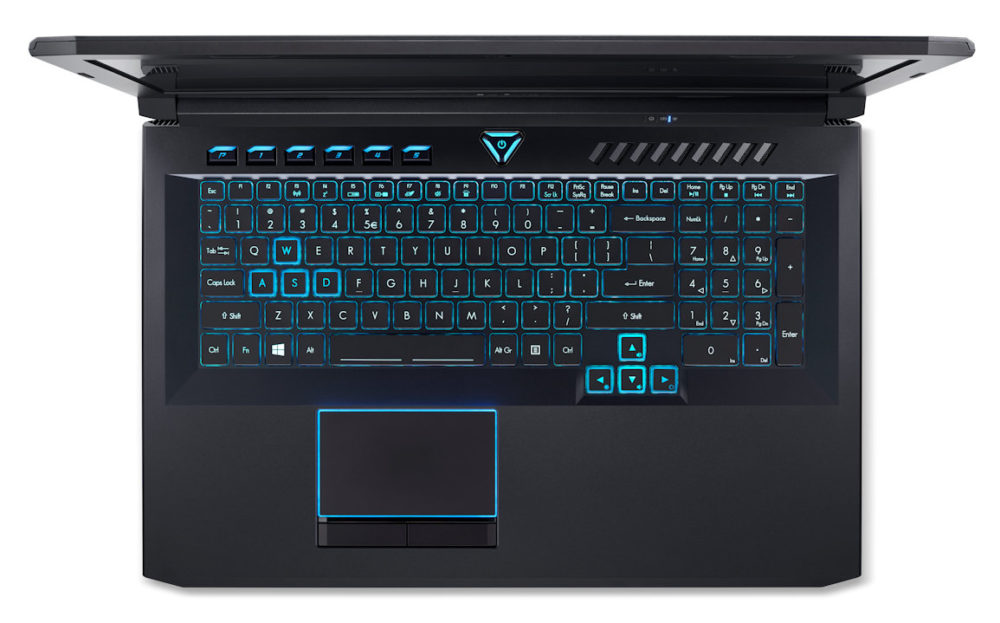