There are few rumors circulating around the web that I wanted to share.

This slide was *allegedly* posted on PCEva forums (we don’t know for sure because they require paid membership). It *supposedly* came from official presentation of Gigabyte AORUS X470 motherboards. This slide represents a list of all AMD Ryzen chipsets, including a mysterious one called Z490. This chipset is rumored to be X470 on steroids, which basically means 4 additional PCIe 3.0 lanes. For now, the only part that looks legit is the official AORUS font, the rest remains a mystery… 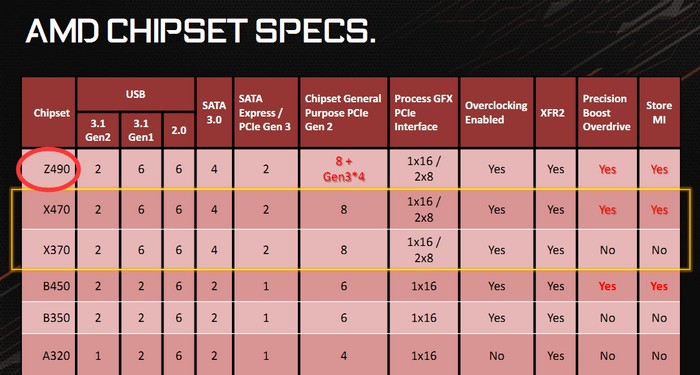 We exclusively told you that ASUS is in the process of making new series of graphics cards. Those series were made specifically for Radeon cards. As it turns out, we were right and ASUS already has a website dedicated to new series (but so far rather empty of any products).

The AREZ series will be ASUS’ response to NVIDIA’s GeForce Partner Program, which requires dedicated gaming series for GeForce products only. Therefore, AREZ series should theoretically replace ASUS as a brand on marketing materials. 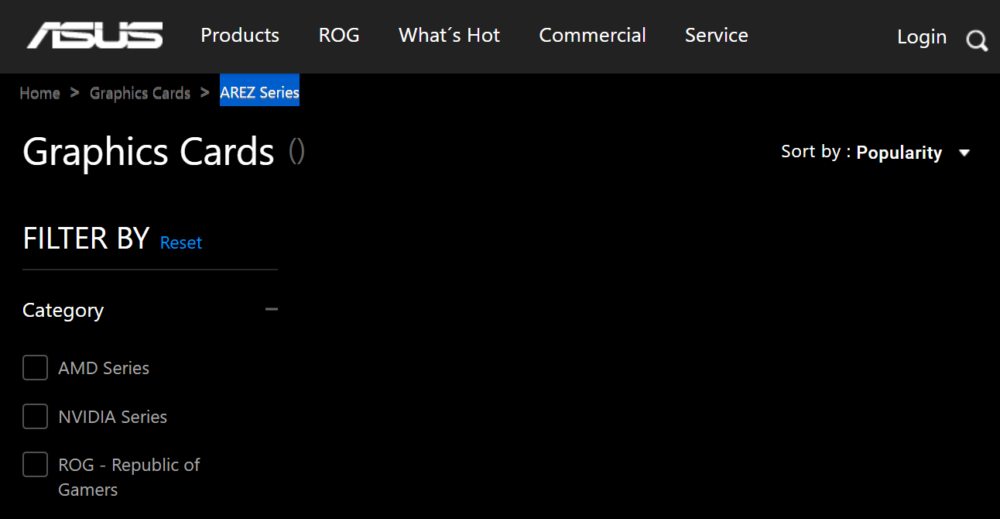 The rumors of 8-core Coffelake CPU are now few months old. It is quite obvious that Intel is preparing Z390 motherboards at this point, even Biostar themselves leaked a manual for the upcoming platform.

However, what would be a better proof that something coming from Intel directly? Well, apparently Intel’s technical database has few entries mentioning “Coffee Lake S (8+2)”, which basically translates to a number of cores and GPU units. 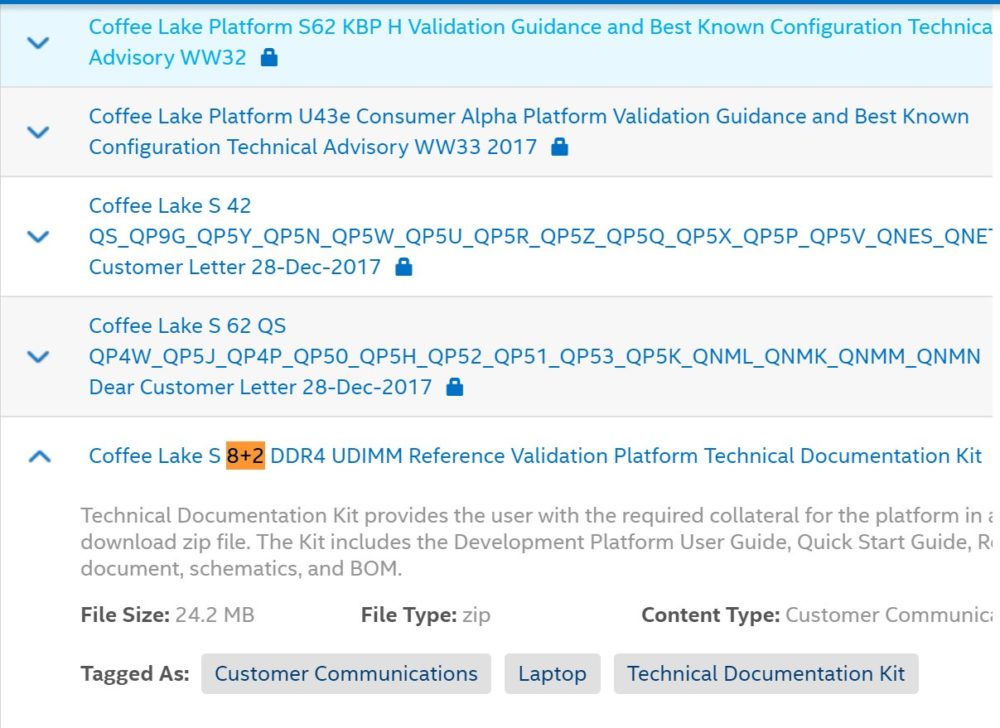 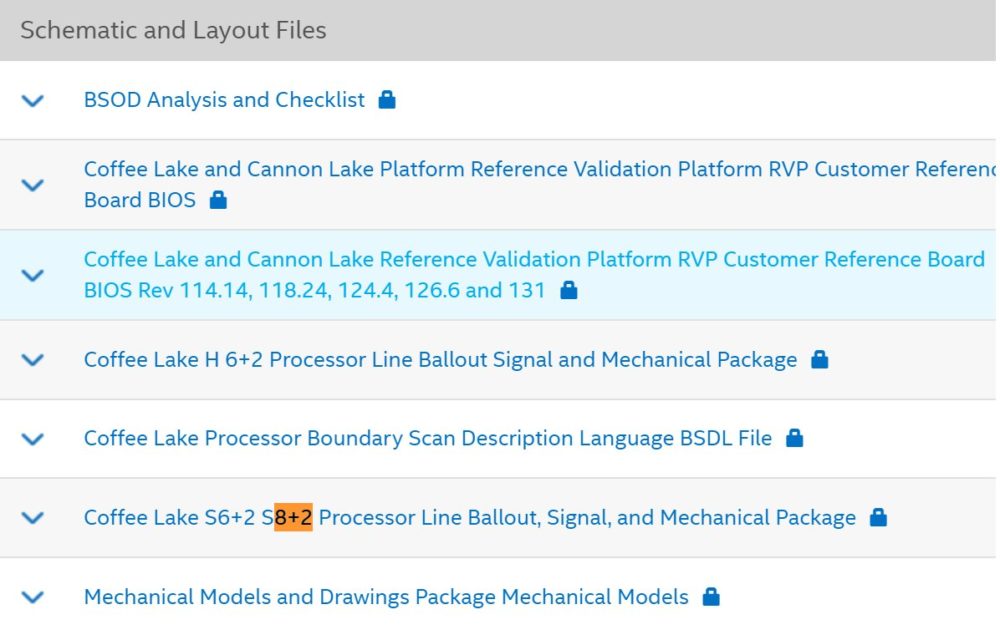