Now, this is probably one of the biggest embargo-breaking failures in recent history.

A manual bundled with B360 Racing series apparently has more information than it’s supposed to have. The cover revealed that the company has Z390 motherboard in the making, in fact, they already have a manual for it.

This means that either Z390 motherboards are close, or someone was just not paying attention and made a huge mistake which went into print (very unlikely).

The manual can be downloaded from Biostar website and its content are not really giving us much information about the Z390 chipset itself. It does mention though that B360 chipset does not allow overclocking while Z390 does. The motherboard also supports CPUs up to 95W, which may indirectly confirm the maximum TDP of 8-core Coffee Lake-S CPU. 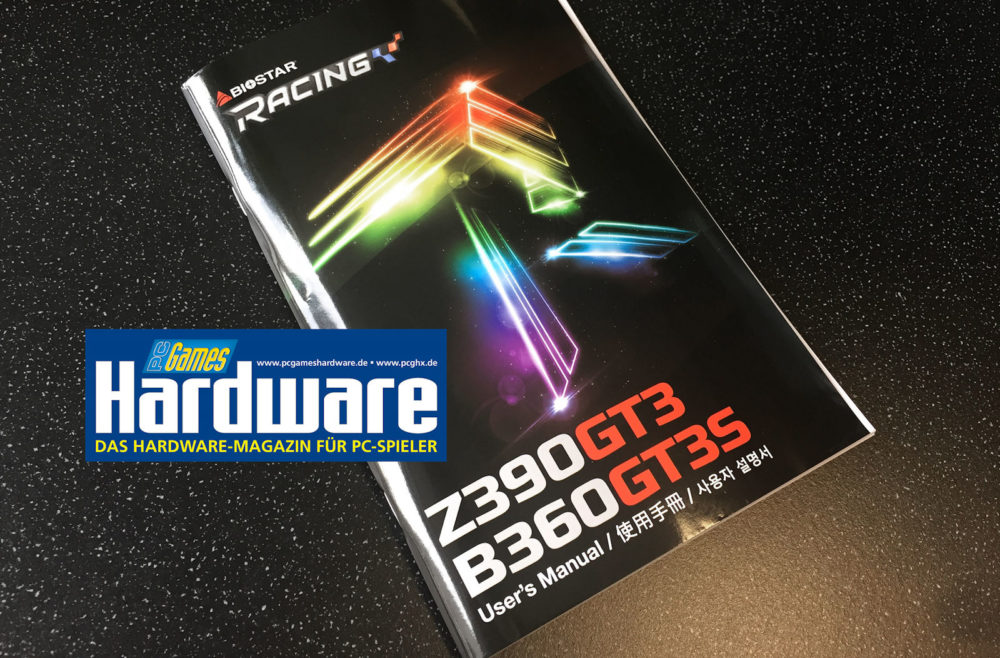 Contents of the manual reveal another motherboard, the Z390 Racing GT5: 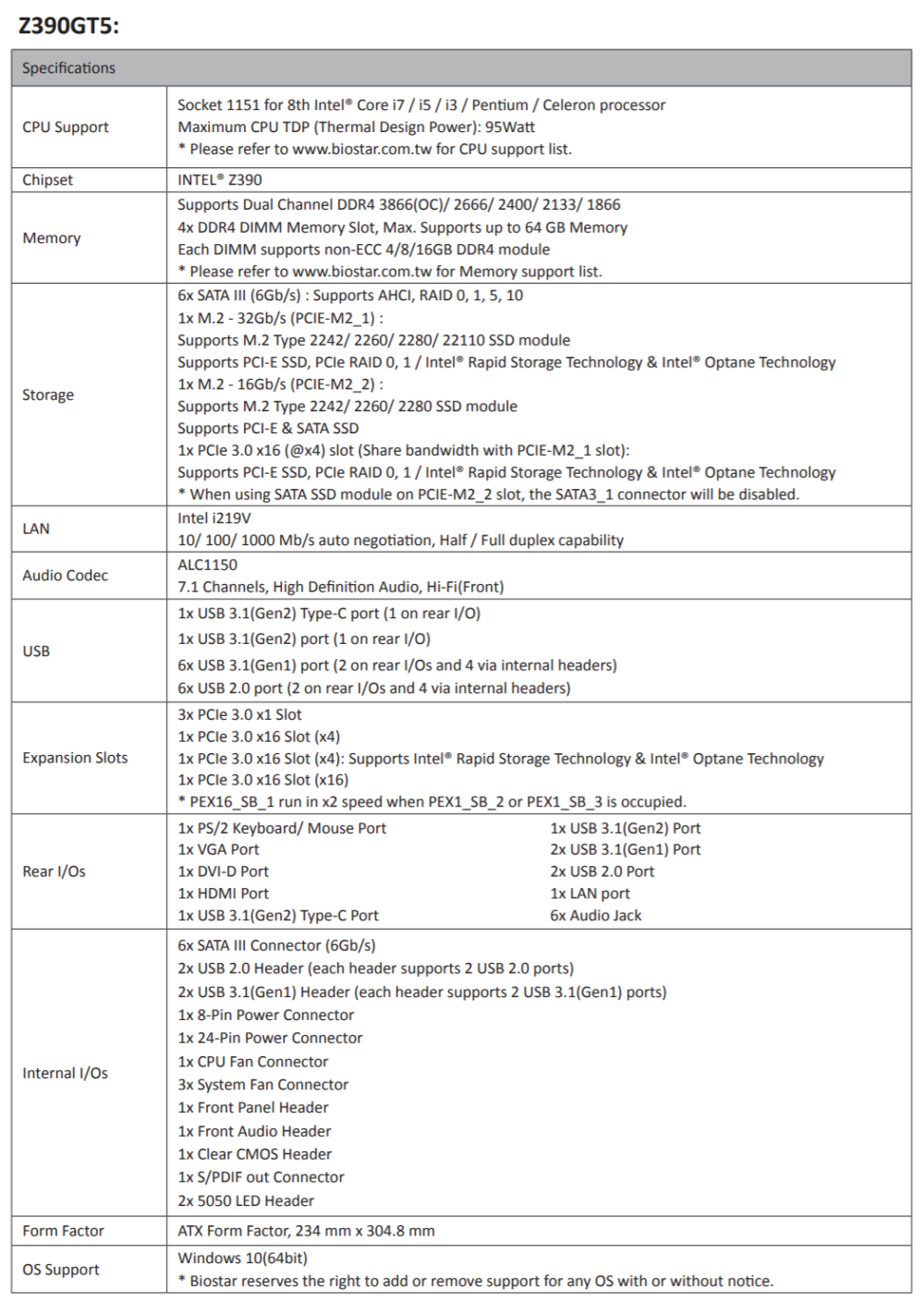 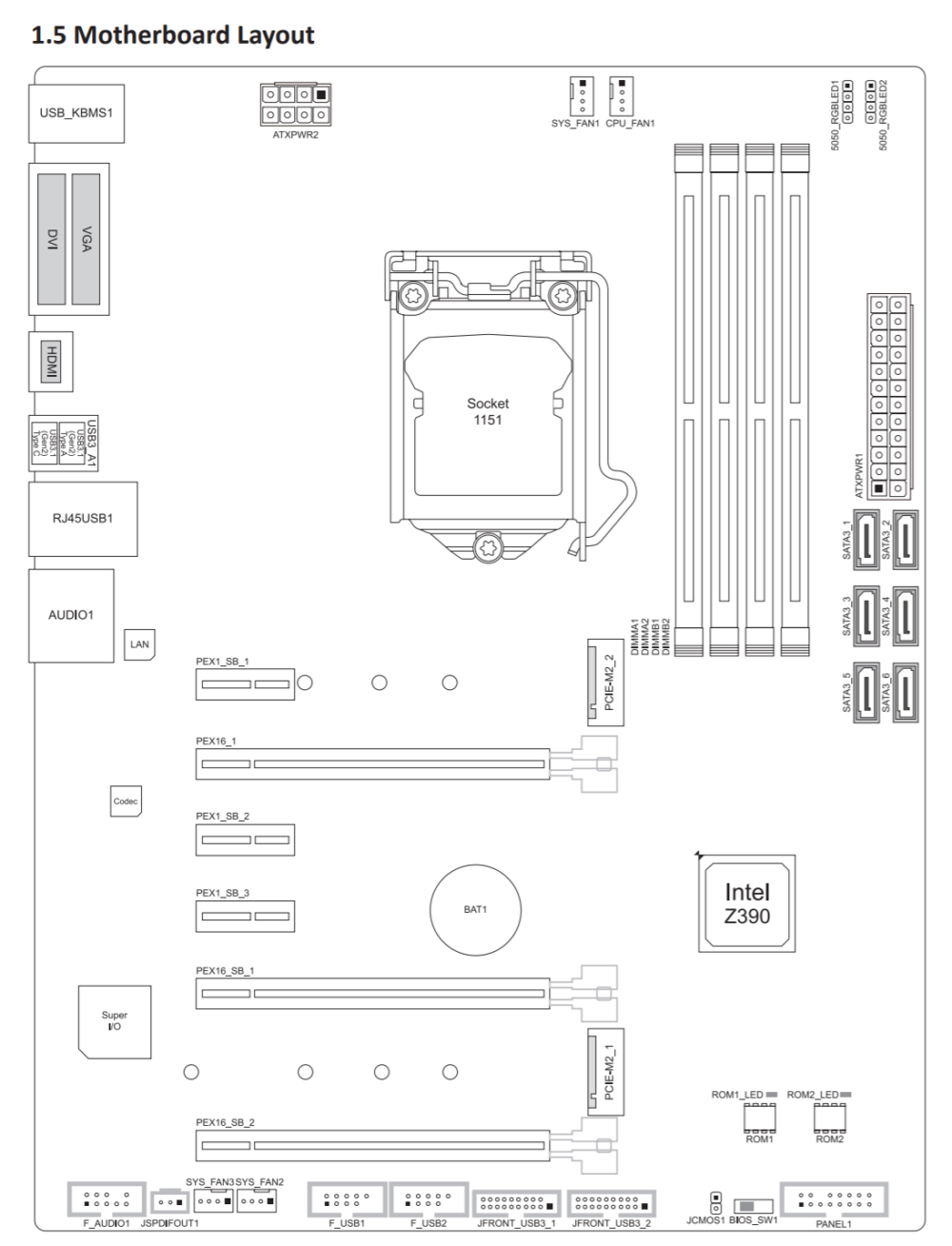