Review of AMD Ryzen 5 2600 posted ahead of launch

At El Chapuzas Informatico you may already find a review of yet unannounced Ryzen 5 2600 Pinnacle Ridge processor.

This is the first picture of a retail version of Ryzen 5 2600, a mid-range CPU with 6-cores. The review was published at El Chapuzas Informatico, who were also first to leak the specs and pricing of new series. 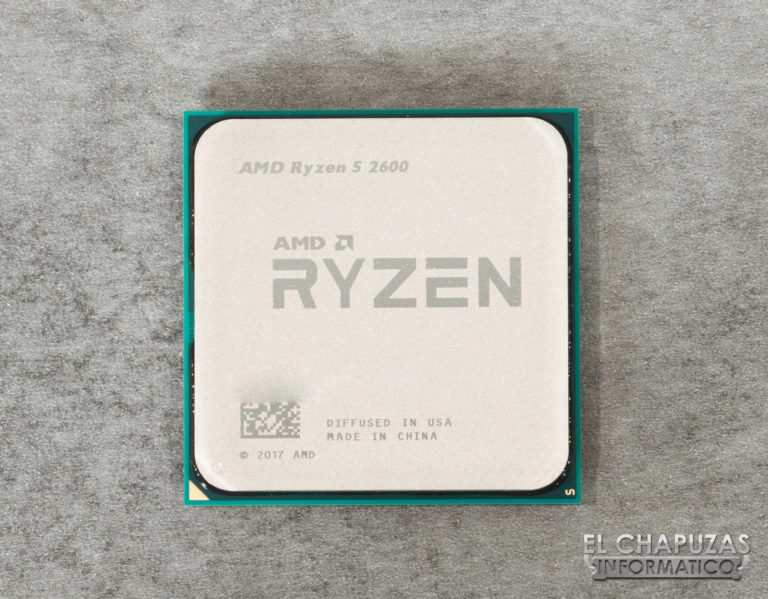 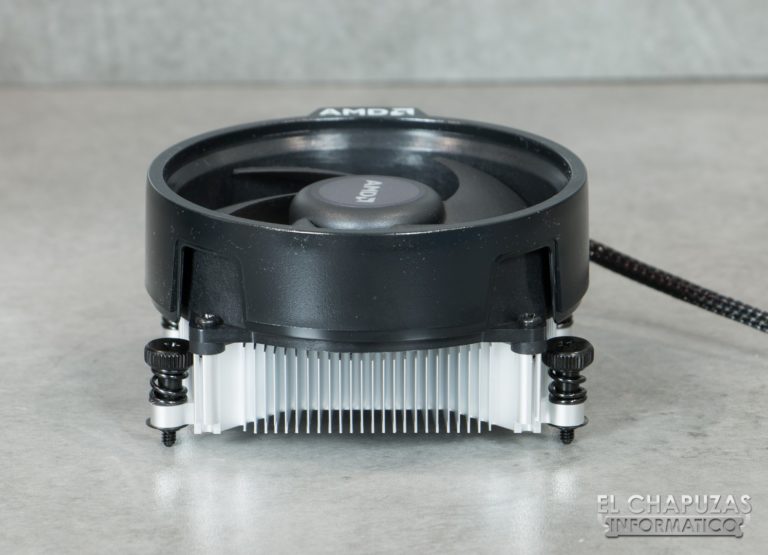 Like always I’m going to share only few charts you can find the rest by following the link at the bottom. 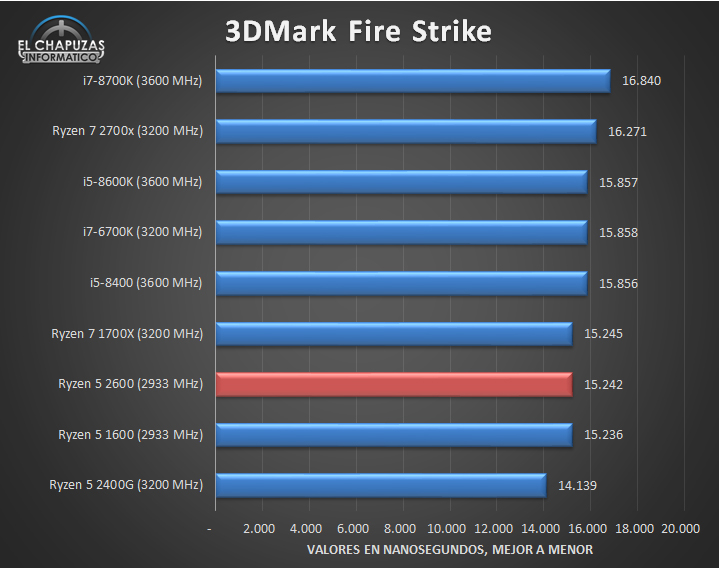 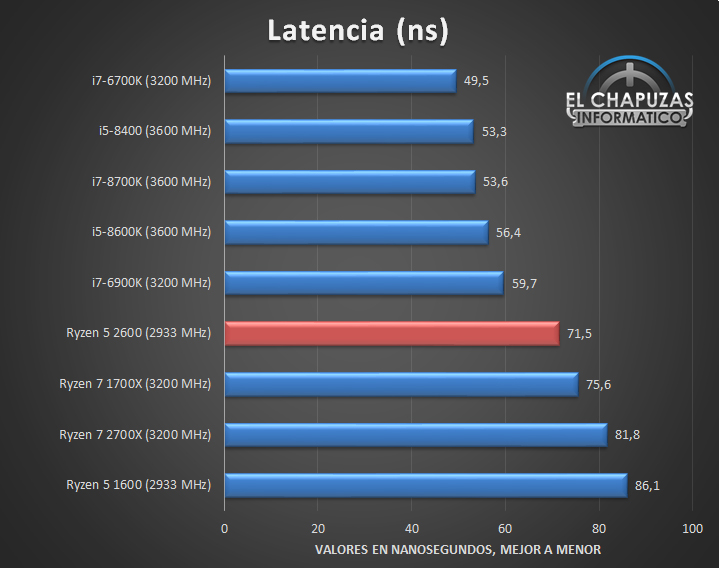 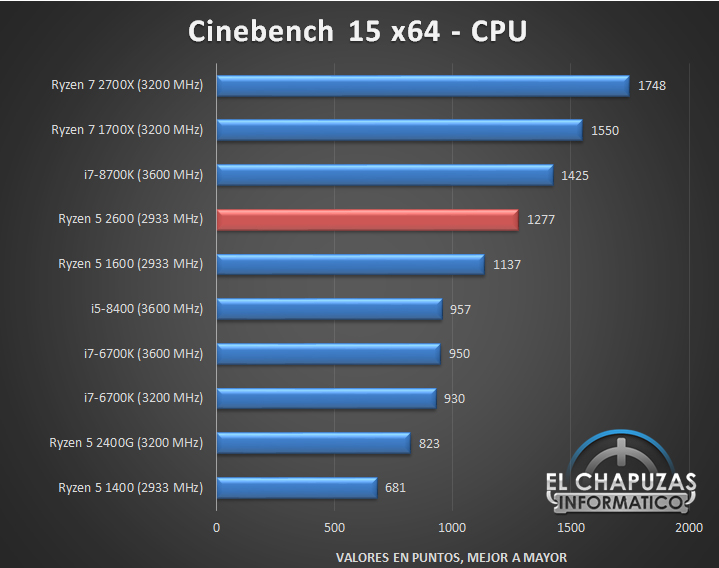 According to El Chapuzas, the CPU will overclock up to 4.09 GHz with 1.392 voltage. What’s worth noting here is that they are using X370 motherboard, which is also listed a negative part in the conclusion. The platform appears to be bit unstable for gaming tests, which were not conducted by the site.